Fall Guys has been one of the absolute biggest hits of 2020, popular to stream and fantastic fun to play. I know the Checkpoint team has spent countless hours trying to earn as many crowns as possible; and some of us have been more successful than others (I’ve won 18! Take that, Elliot!). Well, Fall Guys Season 2 is now here, with new levels, new outfits, new modes and more! It’s all Medieval themed too, which suits the zany style very well. Check it out.

Firstly, and most excitingly for those like me who have played a lot of Fall Guys since launch, is that 4 new Medieval Rounds enter the rotation (with more on the way soon!)

Along with the new levels, a full Season Pass of new costumes, emotes and more is available, including knights, witches, wizards, dragons and my personal favourite, VIKINGS. Along with the new Season Pass rewards will of course be a fresh new Featured store schedule for the duration of the season.

Lastly, there is the new Show Selector. This collects a curated roster of shows, including limited-time events. Each show features a themed playlist of Rounds to suit different playstyles, such as Gauntlet Showdown (only gauntlets all the time), and Slime Survivors, which looks to feature the dreaded Slime Climb, along with other Slime-relevant shows. 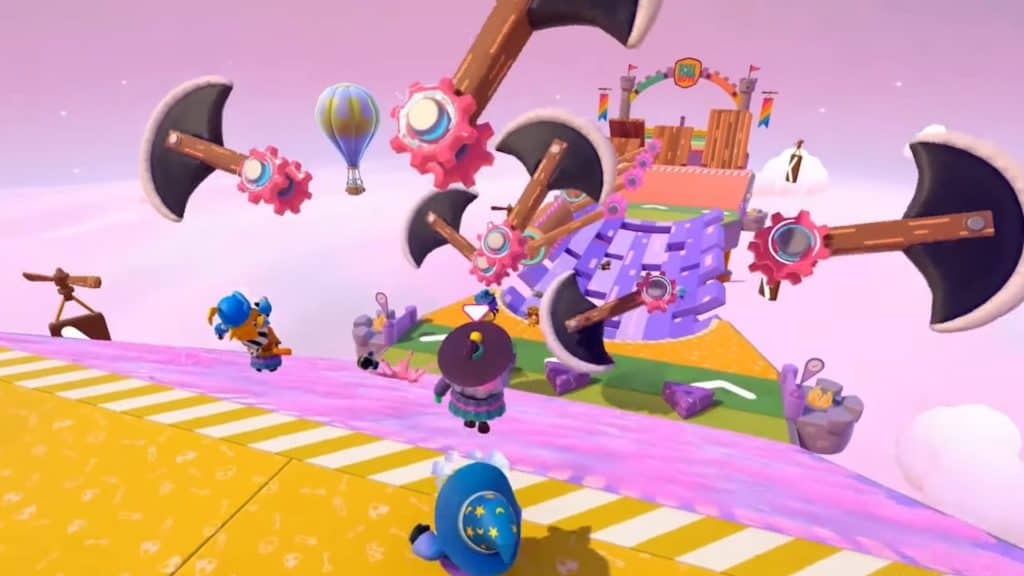 On top of tall that, existing Rounds have all been given a “fresh lick of paint”. After millions and millions of rounds, this will likely add improvements and other remixes like we saw in the recent mid-season update.

So, Fall Guys fans. Are you ready to jump into Fall Guys Season 2 and check out the new stuff?