With the next generation less than a month away, we’re finally able to confirm the full list of launch titles for day one of the Xbox Series X and Series S console launch on November 10th. While there aren’t a big bucket of exclusives necessarily, it does have Gears Tactics coming to console for the first time and The Falconeer which is exclusive to Xbox platforms. Also, Yakuza: Like a Dragon won’t be available on PS5 until mid next year, which also makes it a next-gen console launch exclusive.

This, along with strong third party titles like Assassin’s Creed Valhalla coming out on the same day and a bunch of free upgrades via Smart Delivery and Xbox Game Pass, makes for a pretty compelling launch line-up overall. Check out the full list below. 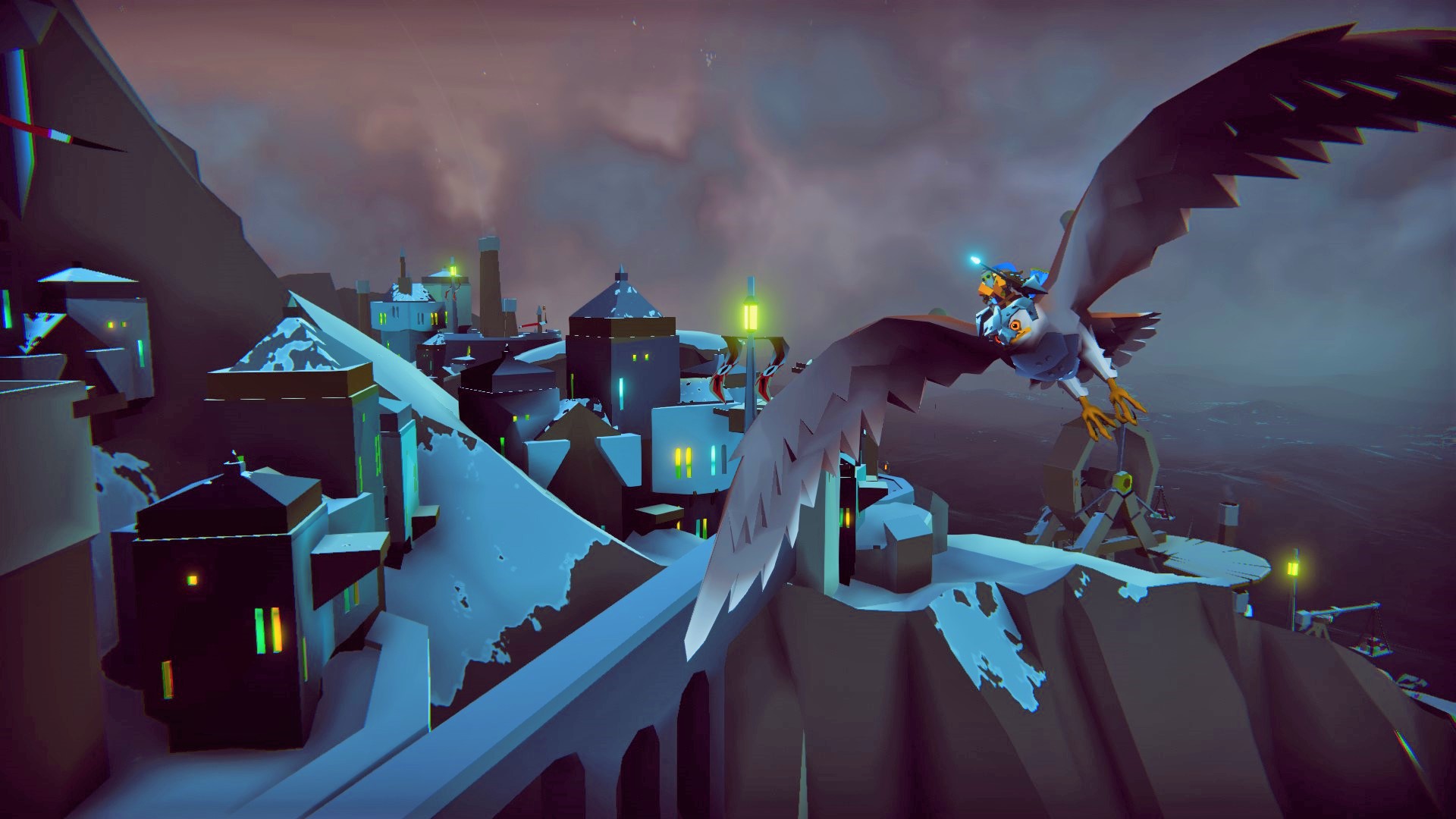 Which launch titles for the Xbox Series X and Series S are you most excited to check out on launch day? Were you able to secure one on launch?