Fortnite is getting its own premium subscription service

Move over Fallout 1st; there is a new premium subscription service in town. Epic Games has unveiled a new optional subscription service for its mind-bogglingly lucrative Battle Royale, Fortnite. The service, dubbed Fortnite Crew, provides several helpful extra content for Fortnite fans, including some exclusive items. The new service debuts alongside the game’s Chapter 2: Season 5, which begins next month.

Fallout Crew will appeal to those looking to spend money on Fortnite, and get more out of the experience. For the price of $US11.99 per month, you get 1000 bonus V-Bucks each month to spend on cosmetic items. The Battle Pass is automatically included in the subscription as well. Finally, and perhaps most importantly, subscribers will get a “crew pack” each month, which includes “an exclusive new outfit, plus at least one matching accessory like a glider, pickaxe or emote”. 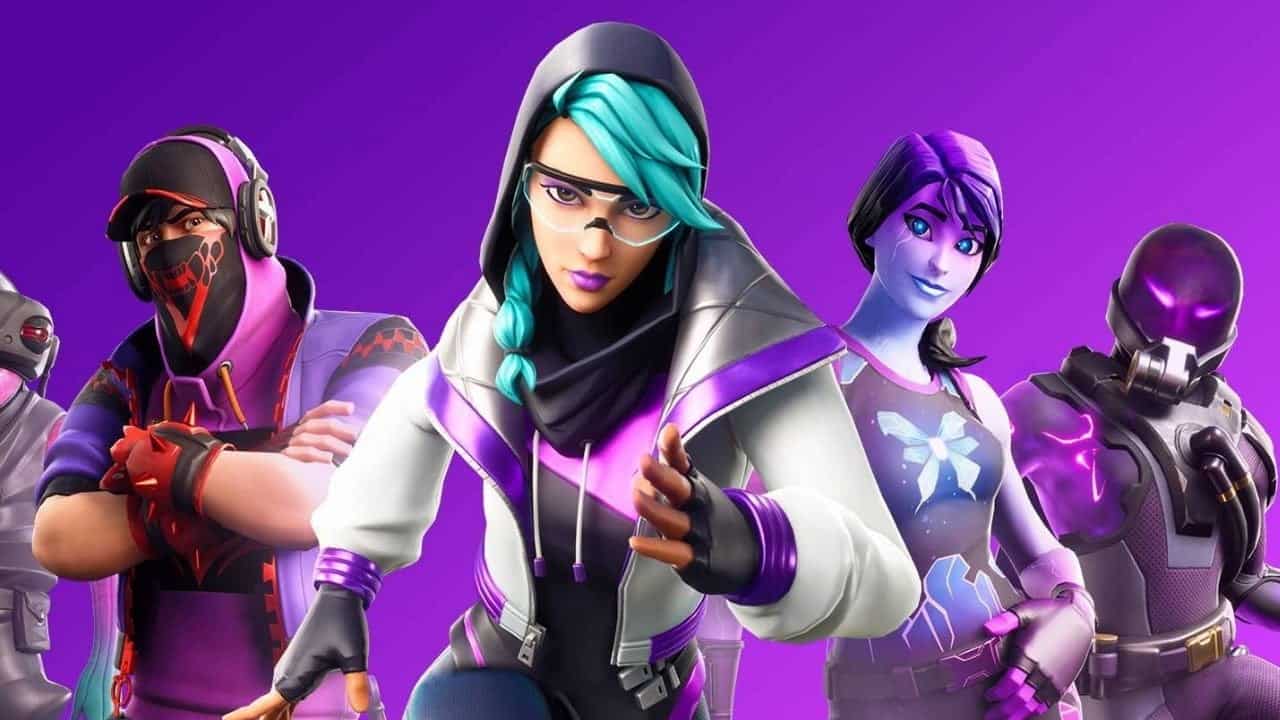 Players who like to play Fortnite on multiple platforms may want to be wary before subscribing to Fortnite Crew. The subscription “is associated with the platform on which you purchased it (your “Primary Platform”) until it is cancelled and is not transferable”. The cosmetic items will be available across platforms, but the V-Bucks might not be, so pick your primary platform carefully. If you have already purchased the season’s Battle Pass, you can get a refund of 950 V-Bucks if you subscribe to Fortnite Crew instead.

This subscription model seems to be a less bitter pill to swallow than Fallout 76’s model. As with all Fortnite in-game purchases, the reward is only cosmetic content, in a more convenient and exclusive package for those looking to pay a bit more. For those who are already spending money on Fortnite and want some exclusive gear, this might be the service for them. Fortnite Crew will become available on December 2nd alongside the new season of content.