Square-Enix has announced that SaGa Frontier, one of its classic RPGs from the Squaresoft days on the original PlayStation, is getting remastered. The game was originally released in 1997 in Japan, and 1998 in America, but never in Europe. SaGa Frontier Remastered will include updated graphics, a fast-forward button, as well as new events, cutscenes and playable character.

Saga Frontier stood out for its Free Scenario system, in which the player chose one of seven protagonists to play as in a mostly open setting. Set in the Regions, a solar system of planets with varying levels of technology, players played through one of the protagonists’ storylines. Each scenario followed one of the protagonists, with plenty of cutscenes, side quests and turn-based combat. Once a protagonist’s storyline was complete, players can start again as a new character, with better gear and more experience. It’s a compelling storytelling concept that has been followed up with modern games like Octopath Traveler, which also let the player pick between multiple storylines across an open world.

The old 2D sprites on a 3D background are maintained in SaGa Frontier Remastered, albeit updated somewhat for a higher resolution. It looks fairly retro from a modern perspective, but why mess with something that works? A fast forward button has been added for combat to help grinding go by faster. The most important addition for veterans of Saga Frontier will be new content not found in the original release. These include additional events, cutscenes and even a new protagonist named Fuse, with his own scenario to follow. 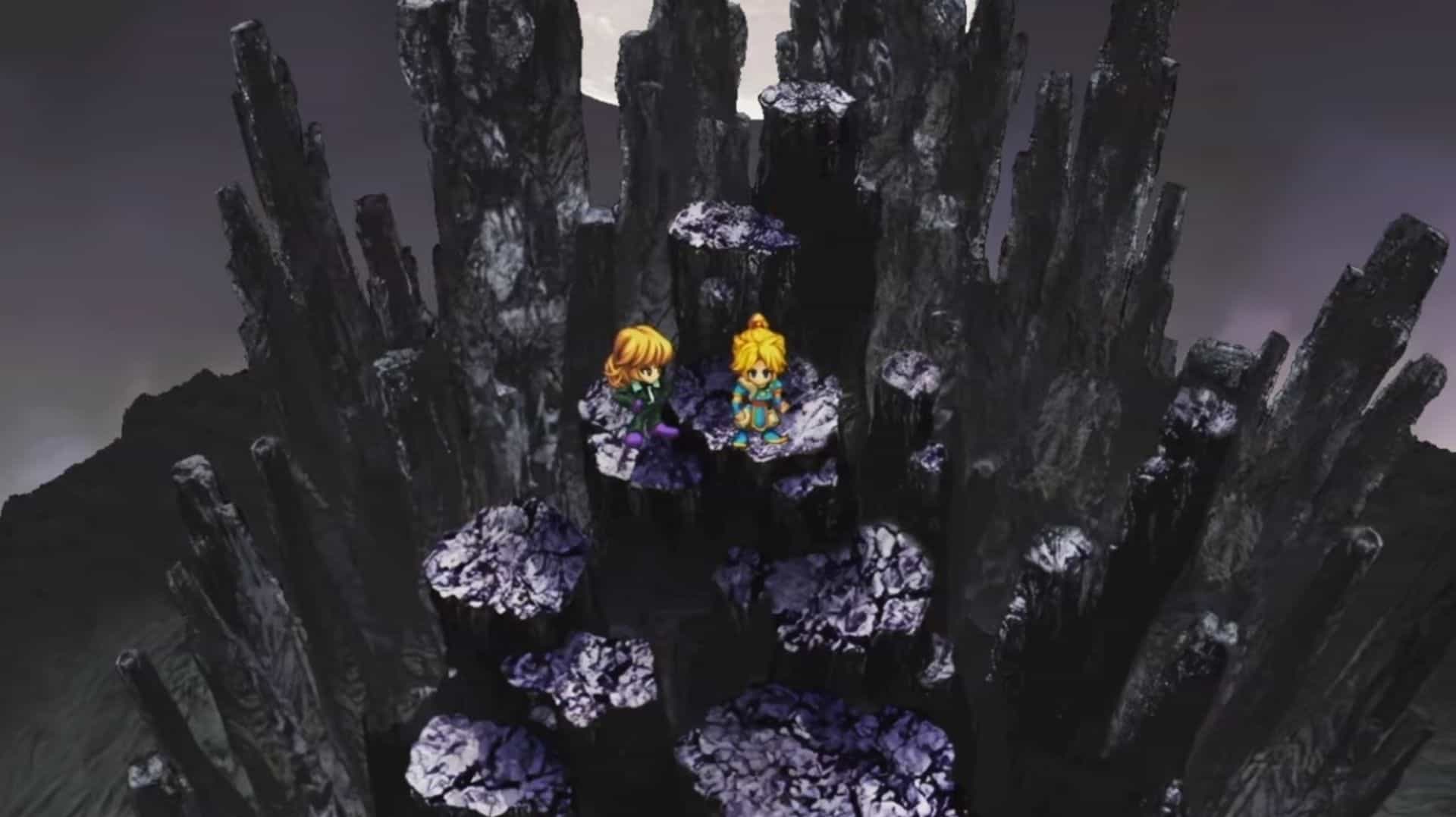 The SaGa games have always been rather niche compared to its more famous 90s JRPG stablemates Dragon Quest and Final Fantasy. However, Square-Enix has been going through its back catalogue recently and finally giving this underserved franchise a bit more spotlight. This has been seen with recent remasters of Romancing SaGa 3 and SaGa Scarlet Grace, both of which were not originally released outside Japan. Saga Frontier Remastered will release on Steam, PlayStation 4, Nintendo Switch, iOS and Android in the middle of next year.