The chaotic release of Cyberpunk 2077 has a new chapter; a class action lawsuit for misrepresentation by CD Projekt has now been officially filed by The Rosen Law Firm. Representing those who purchased securities in CD Projekt between January 16 and December 17 2020, the suit alleges that the developers misrepresented how the game would run on consoles. A potential lawsuit has been on the horizon for a while, and now one has actually been filed in court.

The suit is centred around the performance of Cyberpunk 2077 on the base model PS4 and Xbox One. In the weeks leading up to release, CD Projekt joint-CEO Adam Kaciński praised the game’s performance on console as “surprisingly good, I would say, for such a huge world”. In reality, console performance in practice has been, according to the suit, “virtually unplayable on the current-generation Xbox or PlayStation systems due to an enormous number of bugs”. Due to the poor state of the game, console manufacturers have taken the unprecedented step of providing no-questions-asked refunds for digital purchases. CD Projekt Red has thus experienced a large drop in stock price, despite selling incredibly well. As a result of this financial and reputational blowback from the game’s release state, investors are seeking restitution for the misleading comments made by the developers leading up to release. 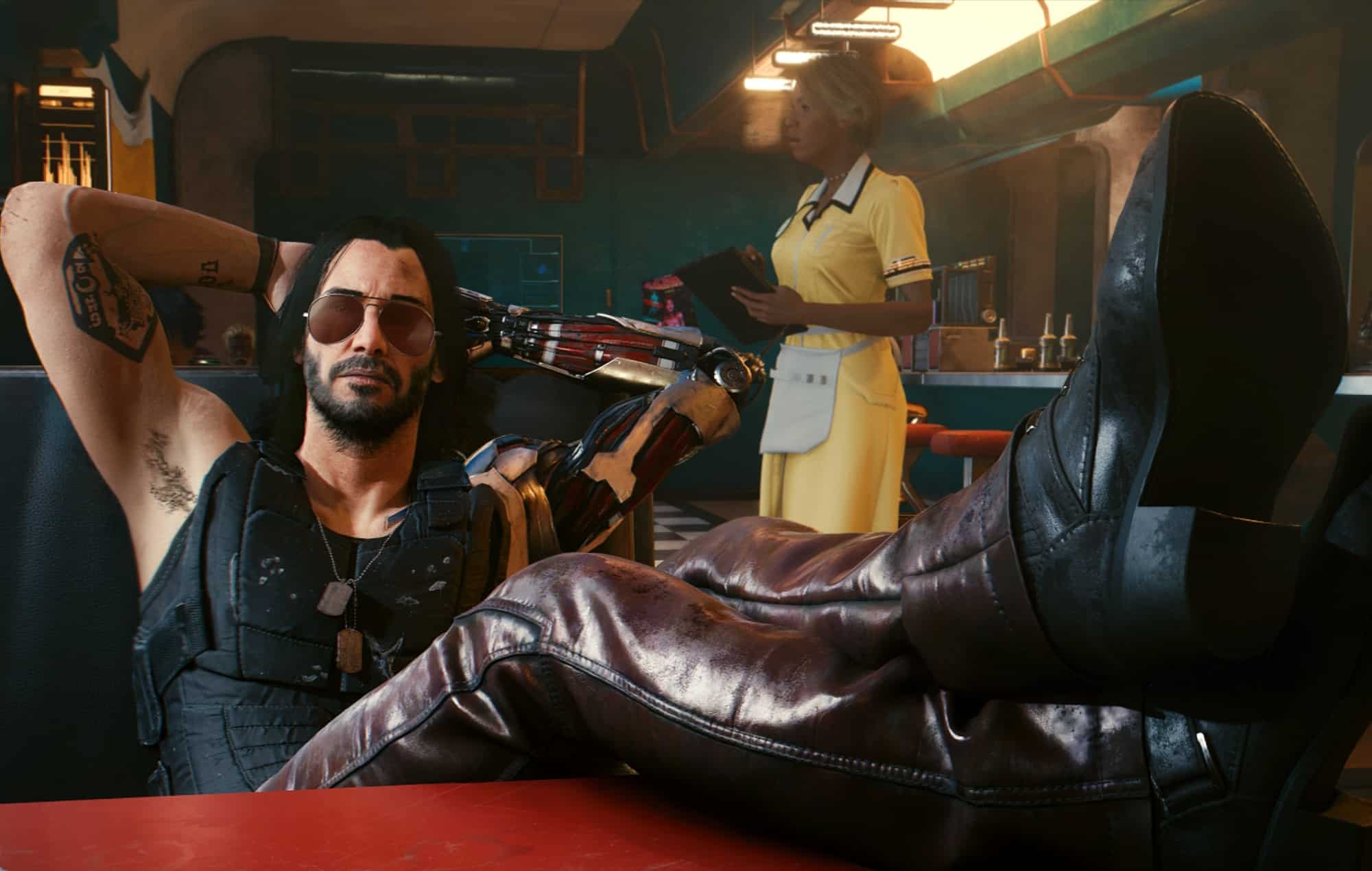 This suit is still in the early stages and will take a long time to develop. Before a class action lawsuit can proceed, the court needs to certify the class. This refers to the large group of individuals with similar claims who are eligible for a lawsuit. In this case, these are the investors who bought into CD Projekt based on the developer’s promises, and suffered damages as a result. For its part, CD Projekt has vowed to defend itself “vigorously against any such claims.”

It may very well be that Cyberpunk 2077 runs acceptably on base model consoles after multiple performance patches. However, the state of the game at launch has caused a lot of damage to CD Projekt’s reputation. It is inarguable that the game’s performance on console was obfuscated by the developers leading up to release. We will have to wait and see if any civil penalties will be issued as a result.