The chaotic release of Cyberpunk 2077 on console has a startling new development, with the game being pulled from the PS4 and PS5 digital storefronts. Those that already own the game are still able to access and re-download the game. CD Projekt Red has not provided a timeframe for when the game will return.

This announcement follows the developer’s public promise of offering refunds for anyone unhappy with their purchase. In an announcement on Twitter, CD Projekt Red advises: “Following our discussion with PlayStation, a decision was made to temporarily suspend digital distribution of Cyberpunk 2077 on PlayStation Store. You can still buy physical versions of the game in brick and mortar stores and online. All purchased digital and physical copies of the game will continue to receive support and updates as we continue to improve your experience.”

This is a rather drastic action in response to the game’s poor performance on the base model PS4. No doubt this is related to Sony’s rather stingy refunds policy; perhaps it was more palatable for Sony to simply suspend sales of the game than process the digital refunds. Sony themselves have taken an unprecedented step of publicly committing to refunding digital purchases of Cyberpunk 2077. Anyone looking for details for refunding their digital PS4 copy of Cyberpunk 2077 can refer to their newly-created page. It isn’t clear if this means that Sony will be opening up their digital refunds policy on a larger scale, or if this will only apply to Cyberpunk 2077. If they want to stay on the right side of the ACCC, Sony should be committing to refund any poorly-made digital product, not just this game. 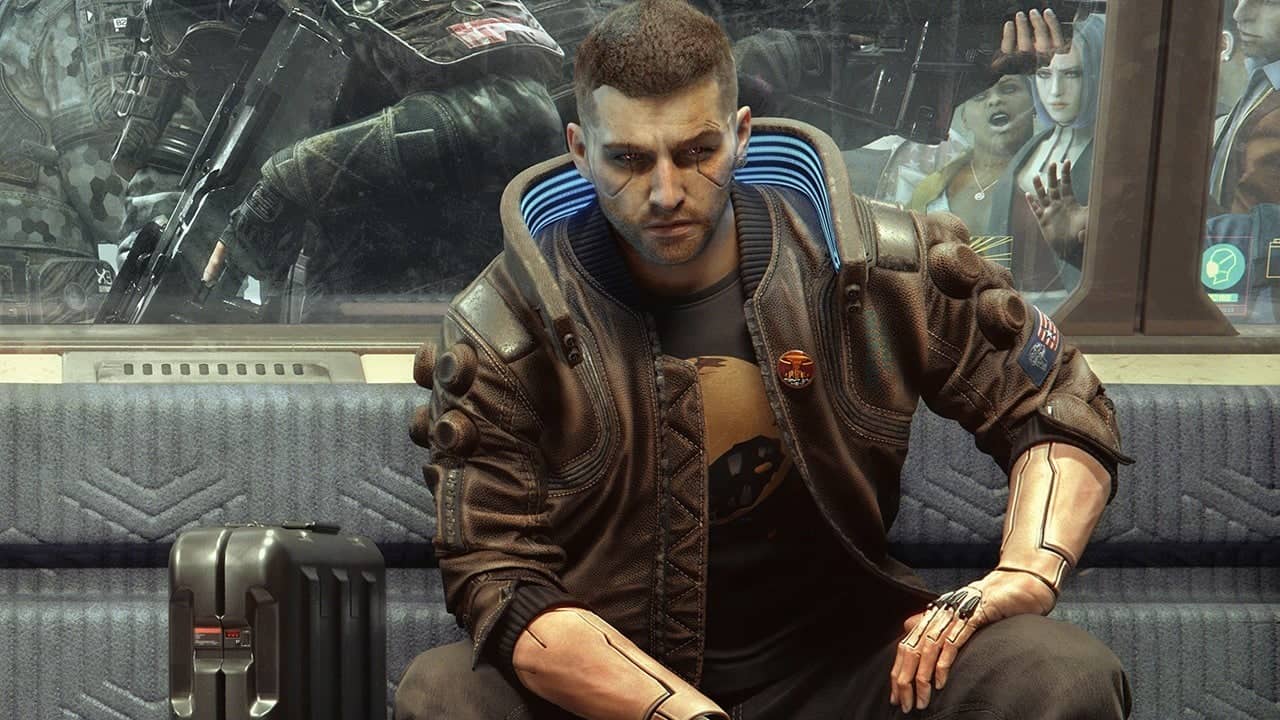 It isn’t just Sony that has revised their refunds policy in response Cyberpunk 2077’s messy console launch. Microsoft is also offering full refunds of digital purchases of Cyberpunk 2077 until further notice. “We know the developers at CD Projekt Red have worked hard to ship Cyberpunk in challenging circumstances”, the statement reads. “However, we also realize that some players have been unhappy with the experience on older consoles. To ensure that every player is able to get the experience they expect on Xbox, we’re expanding our existing refund policy to offer full refunds to anyone who purchased Cyberpunk 2077 digitally from the Microsoft Store, until further notice.”

This is an ongoing saga, showing little sign of dying down any time soon. The uniquely high-profile disaster of a launch is sending shockwaves across the gaming industry that we haven’t seen since Star Wars Battlefront II’s loot box debacle. Hopefully this controversy will help draw attention to the lack of much-needed consumer protection regulations for digital storefronts. We Australians are lucky to have the ACCC to protect our consumer rights. However, not every market has such an entity ensuring defective products can be refunded.

These new developments may create a precedent for ensuring customers have a means of recourse when buying poorly-optimised games online.