In a follow-up to reports of Sony representatives allowing no-questions-asked refunds for Cyberpunk 2077 on PS4, CD Projekt Red has now weighed in on the game’s rocky reception on PS4 and Xbox One. The game performs infamously poorly on the base model consoles, and many customers are unhappy with how it has released. In a statement, framed against the iconic yellow background of CDPR’s prior updates, the studio apologises for the poor release and promises refunds for displeased customers. In addition, the ACCC has provided a statement affirming Australian consumers’ rights to a refund for defective products.

In the statement on Twitter, CD Projekt Red begin by apologising for not allowing players to “make a more informed decision” about their purchase by only providing PC review codes to outlets. Consequently, there was little warning about how poorly Cyberpunk 2077 ran on PS4 and Xbox One until consumers collected their copies. To remedy the situation, the studio have confirmed that two big rounds of updates are on their way. Patch #1 and 2 will arrive in January and February of next year to improve performance on last-gen consoles. This is in addition to more incremental patches that have already been submitted to address the game’s issues. “They won’t make the game on last-gen look like it’s running on a high-spec PC or next-gen console, but it will be closer to that experience than it is now”, the developer advises. More patches for the less-buggy PC version have also been confirmed.

However, CD Projekt Red acknowledges that some players are still going to want to refund their defective game. Although patches are on their way, several months is a long time to wait. The developer advises to refer to Sony and Microsoft’s customer support services to request refunds for digital copies of Cyberpunk 2077. For refunds of physical copies, the studio encourages gamers to first check with the store they bought it from. If that doesn’t work, they also advise that you can reach out to them at [email protected] to request help with obtaining a refund until December 21st 2020. 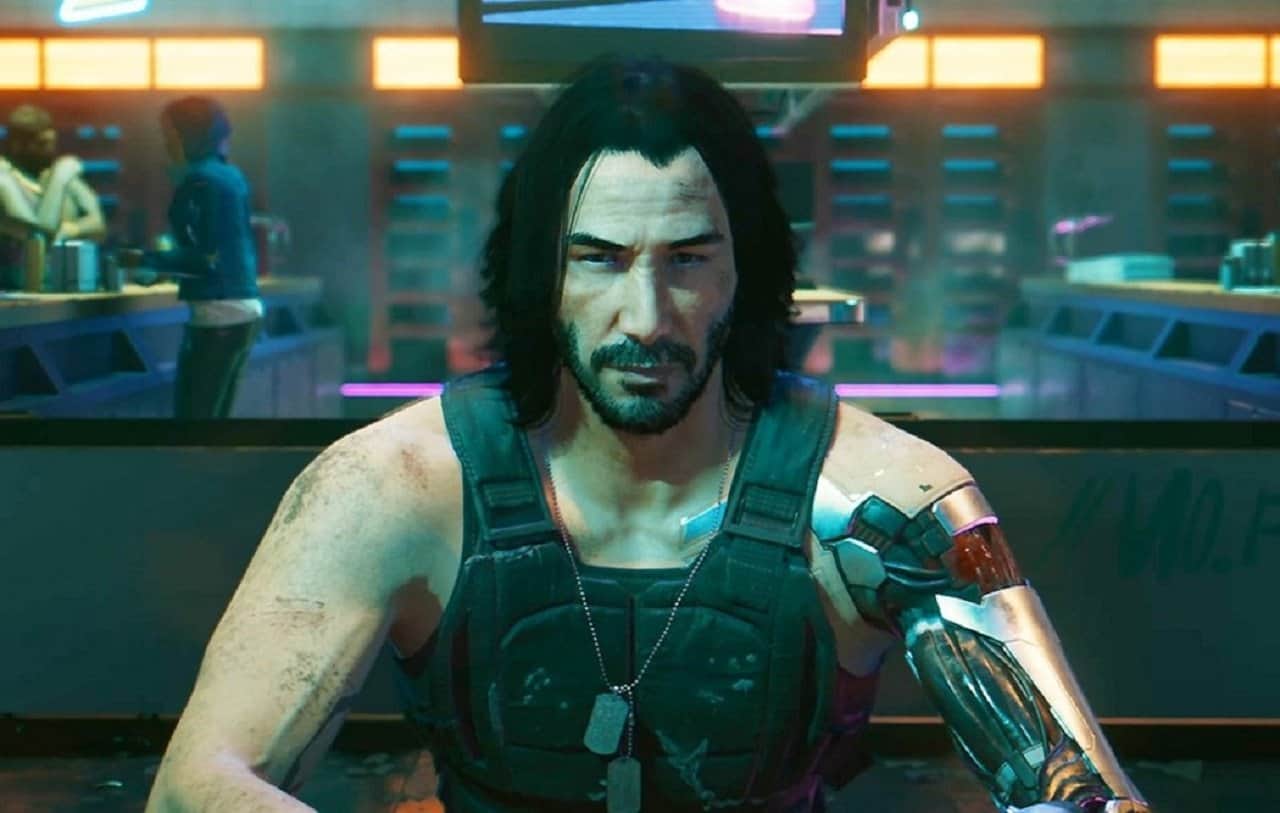 In a statement to Kotaku.com.au, the Australian Competition and Consumer Commission has provided advice for anyone who has been refused a refund for the game. “If a consumer has purchased a product that has a fault which amounts to a major failure, the Australian Consumer Law provides them with the right to ask for their choice of either a repair, replacement or refund,” the ACCC advises. “Sellers cannot exclude or misrepresent these consumer guarantee rights in their refunds and returns policies, or in their product warranties”. The ACCC is well known for stepping in to defend Australian consumer rights in cases like these. Not too long ago, the organisation defended gamers’ rights to refund Fallout 76, another game with an infamously rocky launch. By affirming consumers’ rights to refund their purchases, CD Projekt Red will hopefully stay on the ACCC’s good side.

CD Projekt Red has good reason to take action to improve their game. Despite the controversy, preorders and day one sales alone have recouped the Cyberpunk 2077’s marketing and development budgets. However, the resulting backlash surrounding Cyberpunk 2077 has also delivered a sizeable hit to the company’s stock price. As Electronic Arts can tell you, it can be very hard to shake off the controversy of a poor first impression. Players who are unhappy with the way Cyberpunk 2077 performs are encouraged to seek out refunds if they want one. For those willing to brave the game’s performance on last-gen consoles…at least help is on the way.