Blizzard announced last week that the mobile version of Diablo named Diablo Immortal will release in a technical alpha stage. Australia is one of the lucky guinea pigs of the development process and the game is now available on Android.

This announcement comes nearly two years after Diablo Immortal‘s dismal reveal at BlizzCon 2018. Fans all around the world had been waiting eagerly for a Diablo 4 update at this time and were slapped in the face with a mobile game. Developers literally exclaimed “don’t you all have phones?!” in response.

Since then, Diablo 4 has been announced and Immortal’s development has seemingly taken a back-seat up until now. The new alpha test will allow players to try a large portion of the mobile game with classes Monk, Wizard, Barbarian, and Demon Hunter. Developer blogs revealed that the Necromancer and Crusader classes will be coming at a later date. Each of the roles use familiar skills to their Diablo 3 counterparts.

Gameplay works as expected for a mobile game. The left hand is controls movement and the right has a range of cooldown abilities and interaction options. Saviours of Sanctuary hack and slash through hordes and hordes of monsters as you delve into an adventure quite similar to Diablo 3. The mobile game also has Rifts and Challenge Rifts, throwing warriors into dungeons with a lust for blood and filling up a progress metre to unlock a final boss and gain great loot. 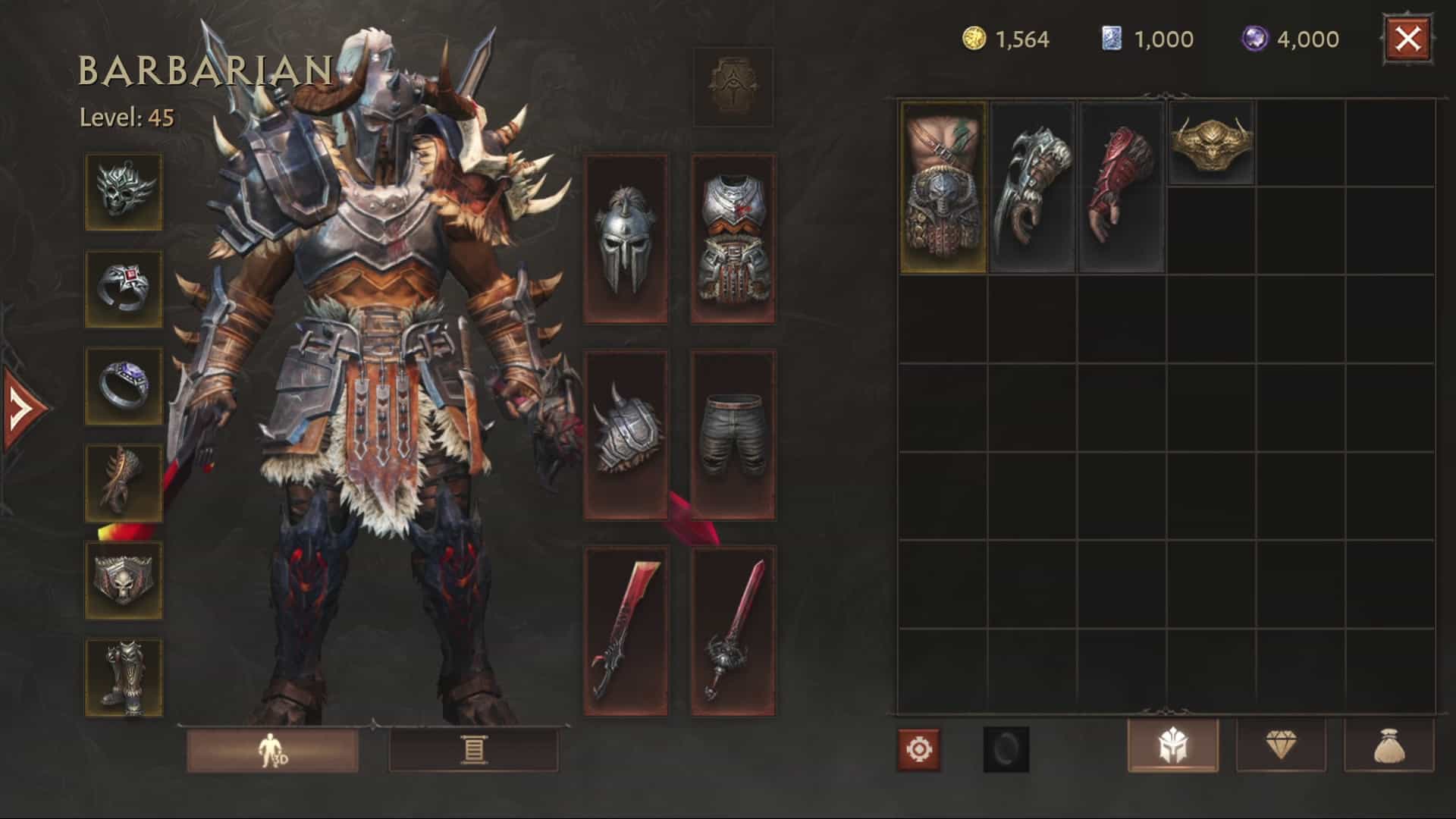 While Diablo Immortal feels mechanically like a mobile-port of Diablo 3, it does differ in its social aspect. As you traverse the world of Diablo Immortal, you’ll see other players roaming with you. This MMO-like element makes the game world feel more lively, helping each other defeat monsters and bosses whether its in a guild or with random adventurers.

Surprisingly, Diablo Immortal isn’t as bad as we all thought so far. It’s working very for a technical mobile alpha (compared to other full-release games this year…) and actually provides quite a bit of fun.

Right now it’s only available for Australians on Android devices. If you’re one of the lucky few, why not jump into the Free to Play game and give it a shot?