Stardew Valley gets local co-op and more in the 1.5 content update on PC

Stardew Valley has been phenomenally successful since its 2016 release, and developer Eric “ConcernedApe” Barone has been hard at work supporting the game with a steady drip-feed of free updates. The latest new batch of content adds a new farm type, new character events and quests and even split-screen local co-op. The Stardew Valley 1.5 content update is currently available for PC, but the console versions will not receive the new content until “early next year“.

Bird's eye view of the new Beach Farm. Also a reminder to check out the new "Advanced Game Options" button on the character creation menu if you're starting a new game! pic.twitter.com/NYf374Iq7L

The biggest new feature in Stardew Valley is the Beach Farm, which players can select in a new game. It is an expansive patch of beach, providing a rare chance of a supply crate washing ashore containing valuable items. However, the trade-off is that sprinklers don’t work in the sandy soil, necessitating a more hands-on approach to farming. Players starting a new save file will notice the new Advanced Game Options selection. These offer randomised Community Centre bundles and Mine rewards to add some variety into subsequent playthroughs. Players can also decrease the frequency of Mine rewards if they want to challenge themselves. New hairstyles and other character creation options have also been added.

To access local co-op in Stardew Valley, players need to build a cabin (or choose for a cabin to already be built in the new Advanced Game Options at the start). Once the cabins have been placed, starting local co-op is as simple as going into the Multiplayer section in the menu and selecting “Start local co-op”. Up to three other players can farm alongside you in split-screen multiplayer. 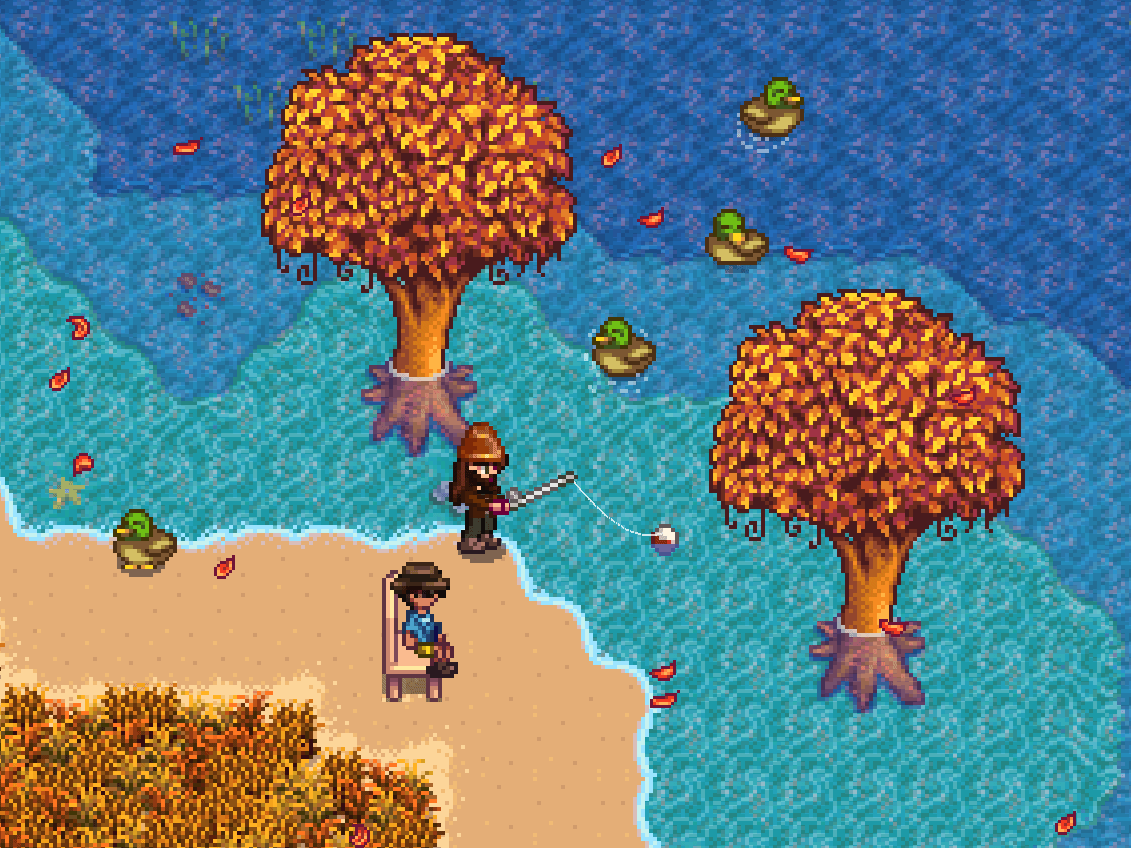 These big new features are in addition to the numerous smaller changes and new content that have been patched in. According to the list of new features, these include…

The degree to which ConcernedApe has continued to patch and maintain Stardew Valley and keep players invested is laudable. The last major update to the game was 1.4 late last year, which also added a new farm type and other goodies. Whether it is big stuff like the Advanced Game Options or the more minor quality-of-life inclusions like the new social tab that helps you keep track of who you’ve spoken to that day, there is plenty here to bring players back to venture back to Stardew Valley once more.