Nowadays, same-sex romance options in role-playing games, from Greedfall to Assassin’s Creed to Skyrim, are common to the point of being uncontroversial. However, it was not always so simple to implement LGBT content into AAA games without provoking backlash from certain corners of news media. In a recent interview with TheGamer, Mass Effect 2 writer Brian Kindregan has revealed that the female squad member Jack, who is exclusively a romance option for male Shepards, was planned on being portrayed as pansexual before deciding against it. The reason for the change was allegedly due to conservative broadcaster Fox News’ overreaction to the optional sexual content in the first Mass Effect game.

“I was trying to chart out the arc of [Jack’s] romance, which for much of the development – it was actually very late that it became a male/female-only romance,” Kindregan states. “She was essentially pansexual for most of the development of that romance.”

“Mass Effect had been pretty heavily and really unfairly criticized in the US by Fox News, which at the time… maybe more people in the world thought that there was a connection between reality and what gets discussed on Fox News,” he continues. “The development team of Mass Effect 2 was a pretty progressive, open-minded team, but I think there was a concern at pretty high levels that if [the first] Mass Effect, which only had one gay relationship, Liara – which on paper was technically not a gay relationship because she was from a mono-gendered species – I think there was a concern that if that had drawn fire, that Mass Effect 2 had to be a little bit careful.” 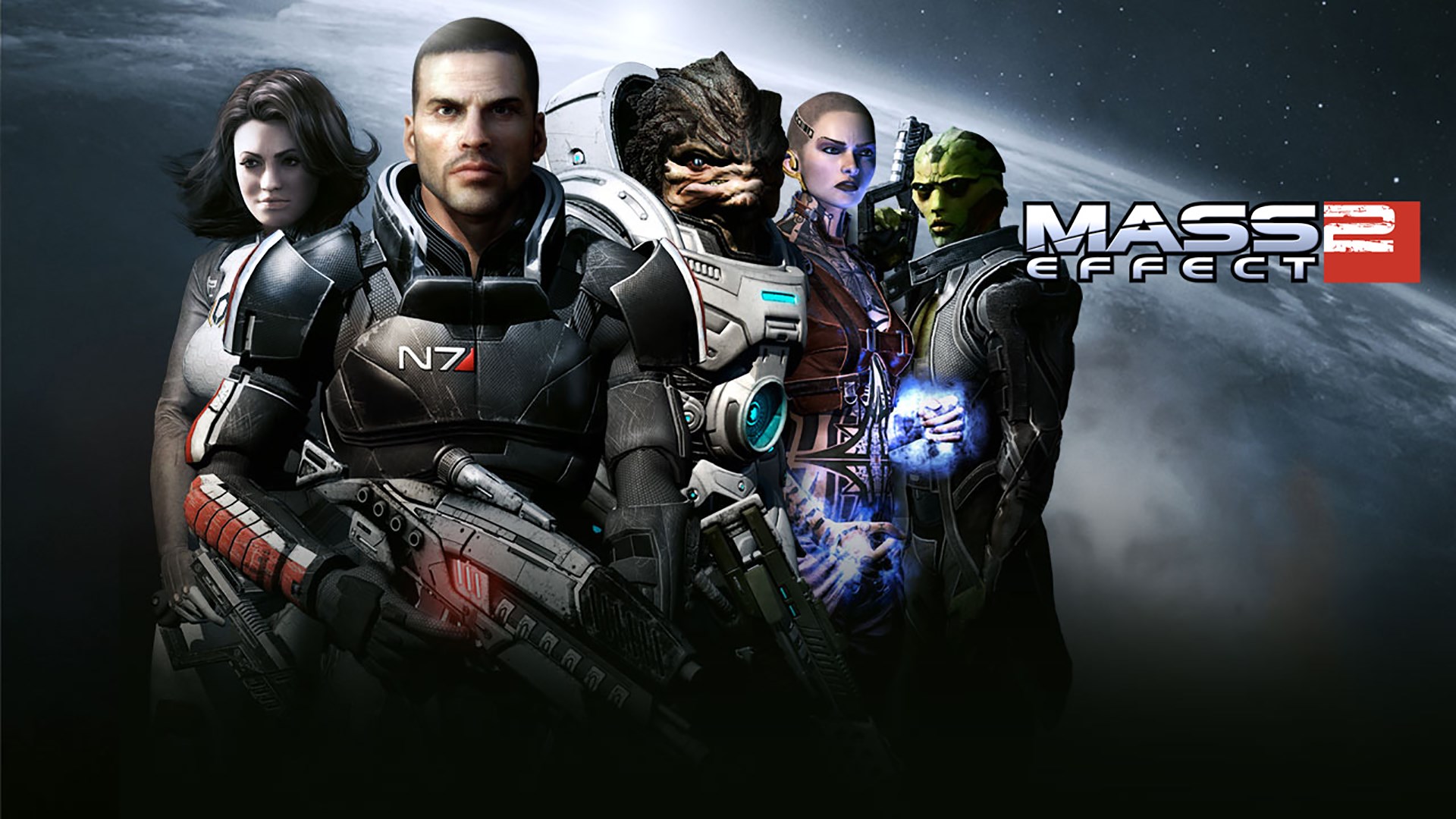 Jack’s voice actor, Courtenay Taylor, concurs that the character was not originally going to be portrayed as straight. “It’s funny to me because my understanding was always that she was pansexual. So I don’t know if that’s just something I inferred from the character or something that she said that maybe got cut. I was surprised there wasn’t a female romance possible because that was my understanding.” Although she acknowledges her disappointment with the change, she notes that a lesbian romance path was pretty quickly modded into the game. This at least gives PC players more options on that front.

As Jack’s writer, Kindregan acknowledges the unfortunate realities that led to the change in her portrayal. “It wasn’t like some anti-gay person high up on the Mass Effect 2 team saying, ‘we’re not going to have that’. Instead, it had to do with the firestorm of controversy that Mass Effect had received back in 2007, and attempting to minimize the amount of critique that would be directed towards the community by outlets like Fox News again. The short version is, a lot of us were asked pretty late to focus the relationships on a more traditional kind of vector.” 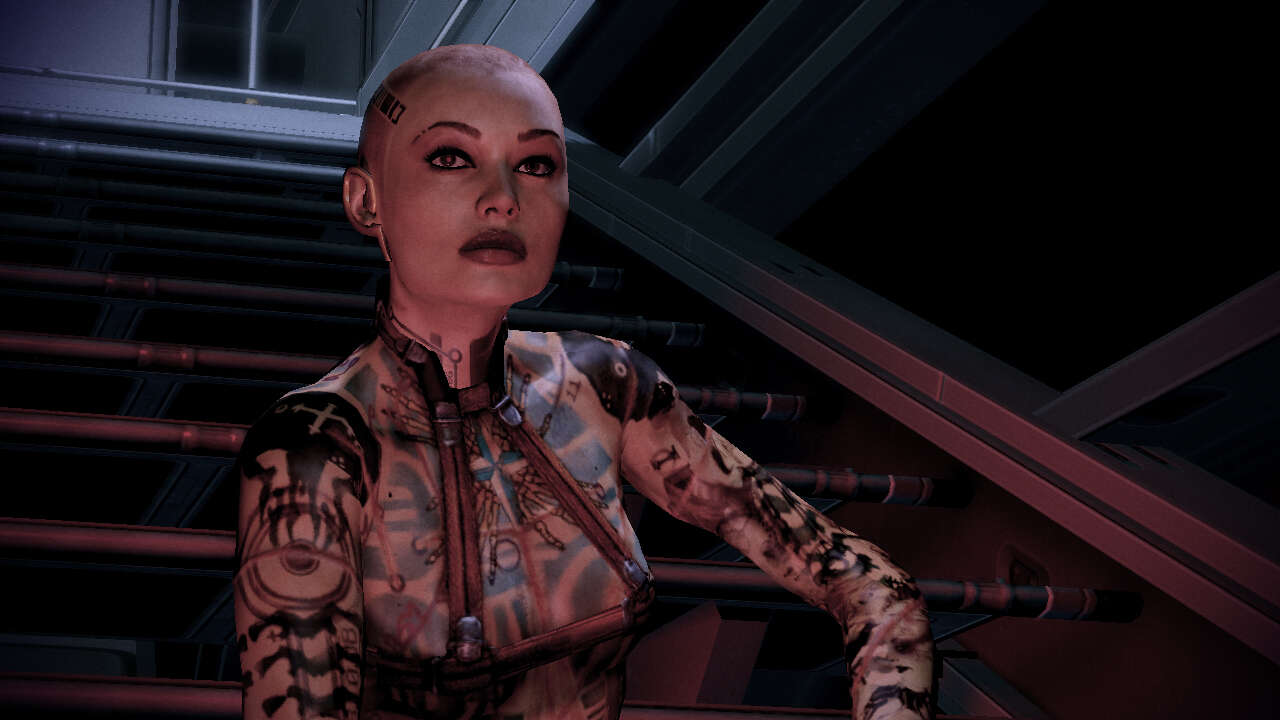 Admittedly, Kindregan is not wrong about how ridiculous the Fox News reaction to Mass Effect was at the time. In 2008, Fox News ran a segment that advertised that the game features “full digital nudity,” that players “have the ability to engage in graphic sex,” and that the game was “being marketed to kids and teenagers”. I don’t need to start on how blatantly inaccurate that coverage was. EA would go on to request that Fox News retract their nonsense reporting on the game. Despite the backlash not being rooted in fact, EA were clearly concerned about provoking a similar reaction to anything remotely controversial in Mass Effect 2. This may also explain why the sex scenes themselves were quite toned down in Mass Effect 2 and 3. It was not until Mass Effect 3 that Bioware would implement non-Asari same-sex romance options for player characters in a Mass Effect game.

It is somewhat disappointing that a less tolerant culture caused Jack to be portrayed differently to the writer’s original intention. On the plus side, it highlights how much things have changed in the last 10 years. Bioware’s later title, Mass Effect Andromeda, had same-sex romance options AND more explicit sexual content, without drawing much controversy (at least not for those reasons). Players will get to adventure around with Jack and the rest of the Normandy’s crew when the Mass Effect: Legendary Edition releases later this year.