Dying Light 2 has been eagerly anticipated since Techland announced it at E3 2018, which feels like forever ago now. Unfortunately, the development for this title has hit a few roadblocks and was delayed from its original release in 2020, with a still unconfirmed release date.

Earlier in the week the Dying Light Twitter account shared an announcement that further updates would be coming, which was revealed to be a short video from the developers thanking their fans, and asking for just a bit more time as they seek to ensure the experience lives up to their expectations.

The video begins with a segment similar to the popular series of celebrities reading mean tweets from people on the internet, with most of these tweets asking where the game is and why it is taking so long to come out. After this, the team shares that they understand the frustrations that fans may be feeling, but to rest assured that they are still working hard on the title, with new updates and news to follow. 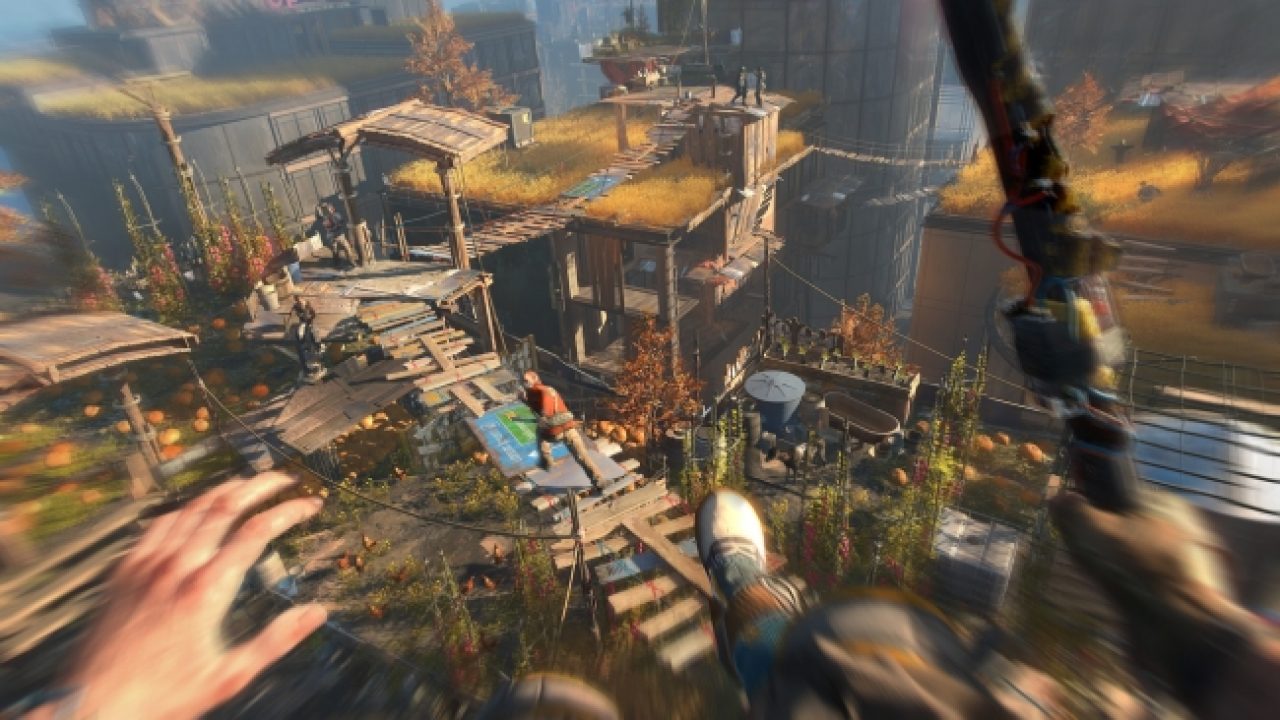 The video ends with a small snippet of gameplay footage showing off some of the areas, allies, and foes you will experience, followed by “stay tuned”, and a cryptic “2021” timeframe. It is unknown if this just means that there will be further news coming out throughout the year, or if Techland is hinting that the game will be released sometime this year, fingers crossed for the latter.

The video ends with a message encouraging fans to head over to their official Discord server where they can submit questions for the development team, which they will then answer, so hopefully, some more details about this title will surface with time. Considering it was delayed indefinitely, it’s certainly great to hear that Dying Light 2 is indeed still in development, and we’re excited to learn more about the game this year.