The trouble-plagued Marvel’s Avengers has recently found itself in hot water over an announcement that it would be increasing the experience needed to level up in-game. Many fans have been unhappy that an already grindy game is becoming even grindier. Crystal Dynamics has now undergone damage control to attempt to justify and clarify the upcoming changes to in-game progression.

“We wanted to offer more clarification and details on the recently announced XP change: we did not change XP to increase grind for grind’s sake,” writes Crystal Dynamics on r/PlayAvengers. “Our initial blog was not comprehensive enough to convey what we were doing and why… so we caused confusion… we get it.”

“The problem we were seeing, and hearing, was that you would immediately get more skill points than you had time to review, apply, and get used to, before embarking on your next mission and gaining your next few levels. Hopefully, you can see the issue here. We want people to level up, in fact, we really want to see more people level up more Heroes, as playing the full Avenger roster should be the most fun thing you can do, but we don’t want the leveling up experience to be too overwhelming or diminish exploring each skill purchase.” 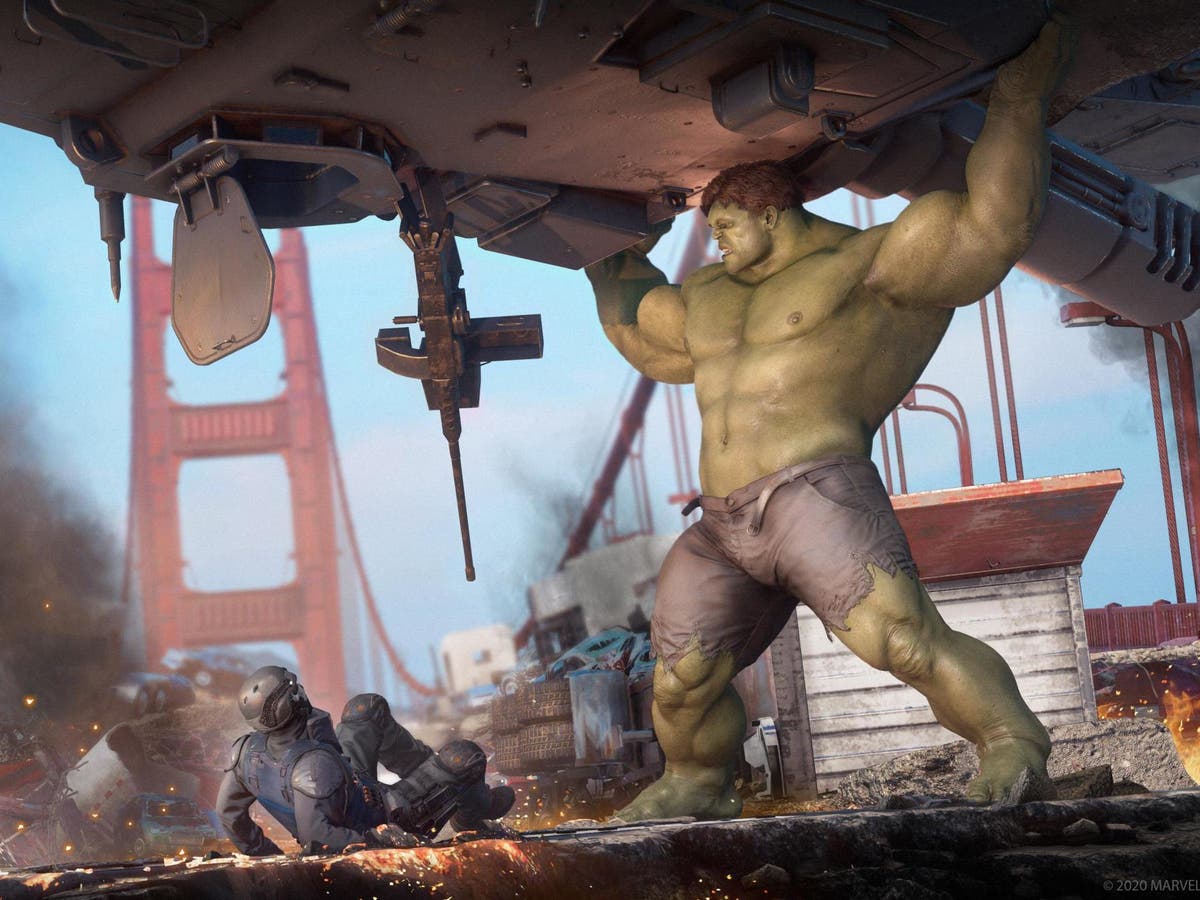 The general idea is that players were leveling up their characters at a faster rate than the developers anticipated. By providing level-ups at a slower rate, players will apparently better appreciate and understand each character upgrade. Much of this tweaking is to the rate of experience for higher-leveled players in Marvel’s Avengers, changing level ups from once or twice per mission, to more like once every 2-4 missions.

That said, the explanation still does not make much sense. If the idea is to make leveling up less confusing for players, it does not make sense for the majority of changes to be for high-level play, by which time players would likely be more familiar with the game’s mechanics. In fact, they are making early-game leveling slightly faster, which using their logic, would make the game more overwhelming. All this does is give players a big thrill of progress early on, only to seriously drag it out later. It all seems rather reminiscent of EA’s fumbled justification for the grind in Star Wars: Battlefront II at launch.

Considering Marvel’s Avengers is already having trouble with satisfying endgame content, making the endgame grindier and less engaging is not a great move. The comments on the Reddit thread seem generally unsatisfied with the explanation. In particular, they focus on how the lack of content is more of a problem than the progression system. The changes to experience gain will debut alongside the PS5 and Xbox Series X ports on March 18th. It will remain to be seen if these changes will win back the crowd. If the reaction on Reddit so far is any indication, these changes are unlikely to help much.