The Great Ace Attorney Chronicles follows the adventures of Ryunosuke Naruhodo, ancestor of the present-day protagonist Phoenix Wright, as he defends his clients and solves mysteries in Meiji-era Japan and Victorian England. Supporting him are the great detectives themselves, Sherlock Holmes and Iris Watson… wait, I mean “Herlock Sholmes” and “Iris Wilson”. Despite some awkward writing around copyrighted properties, it’s pretty obvious who they’re SUPPOSED to be stand-ins for.

Interestingly, while the characters of Holmes and Watson have been in the public domain in the US since 2014, some of the individual Sherlock Holmes stories referenced in the games are still under copyright. This may be related to why The Great Ace Attorney took so long to release outside Japan. It could also explain why Capcom took the Maurice LeBlanc tactic of getting around that by slightly renaming the Great Detective in the localisation.

The games follow a setup familiar to Ace Attorney fans. Players investigate crime scenes as Ryunosuke and use evidence to take apart witness testimony in court. One new addition is the implementation of a “Story Mode”. This mode automates most of the investigation and cross-examination sections for players that only want to see the narrative and don’t want to worry about which statements to object to. As an optional feature, it is a nice way of opening up the franchise to players that aren’t invested in puzzle-solving. Other additional features include alternate costumes and eight special mini-episodes. There is also a gallery where you can view artwork from the game and listen to the soundtrack. 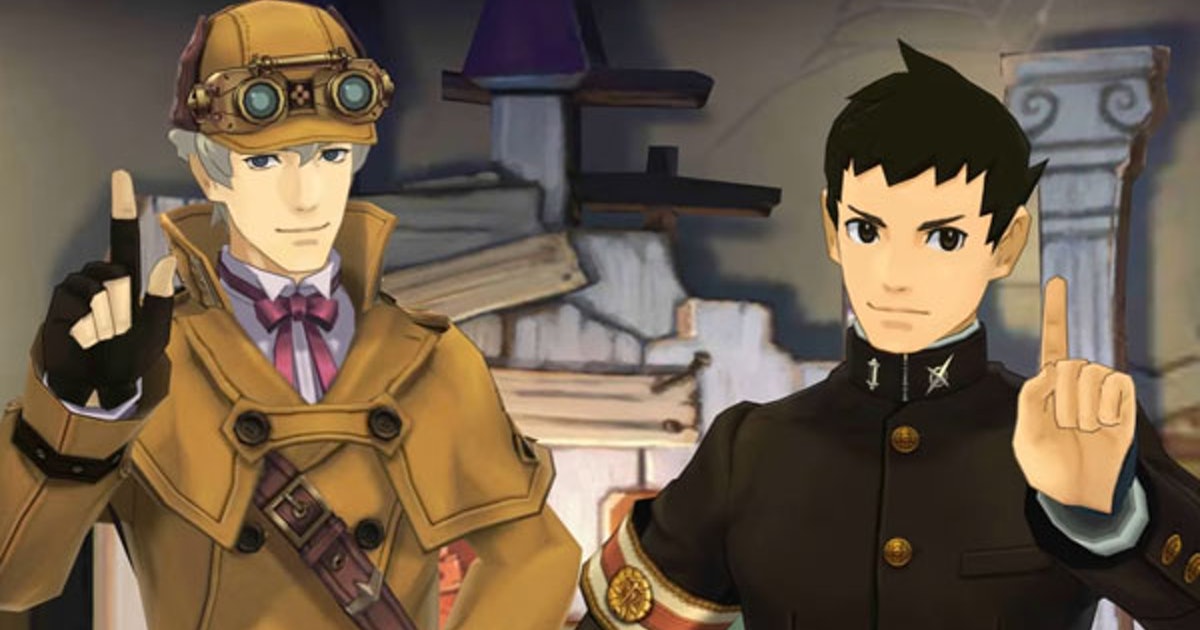 The Great Ace Attorney Chronicles will release on Nintendo Switch, PS4 and PC on July 24th 2021. Ace Attorney fans have been waiting 6 years for the official English localisation since the initial 3DS release. For any players that got into the series with the recent ports of the original trilogy, this one is certainly worth keeping an eye on.