Destruction AllStars to add bots to help with matchmaking

Destruction AllStars, Lucid Games’ multiplayer vehicular action game for the PS5, is adding bots to help fill out matches during periods of low player activity. Despite being released as a free download for PS+ subscribers, the player base has declined over time. The developers have also confirmed that they will address other quality of life issues in the near future.

Lucid Games explained on Reddit that “with a community the size of Destruction AllStars, spread out across the world we do have peak times and low times of player activity for online matchmaking. We want to ensure that matches are filled to capacity with as many real players as possible, but when missing X amount of players when queuing for a match, AI bots will take the remaining places.” This change will apply to all modes except Blitz, which is a competitive mode which will only feature real players.

Now, adding bots to reinvigorate a decreasing player base is probably a good idea. An online multiplayer game lives or dies based on the number of players, and many games have shut down after people stopped playing them. The fact that Destruction AllStars is exclusive to a console that not many gamers can acquire doesn’t help matters. If adding AI players will ensure that more matches go ahead, then the existing player base will hopefully be more engaged and active. 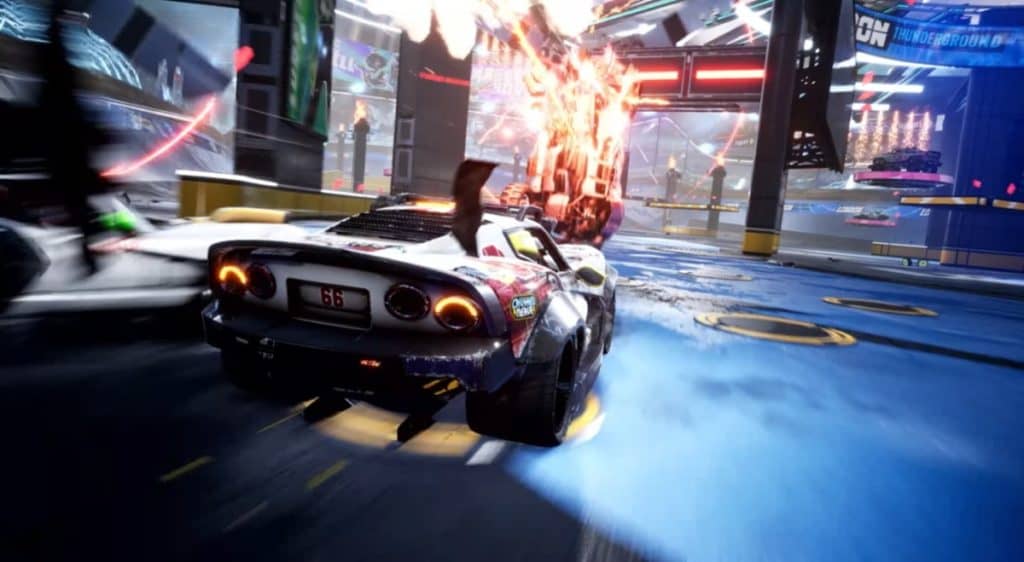 In addition to AI players, Destruction AllStars is getting a Global Parties feature. This will allow players to party up with friends and queue into any Solo modes as well as Team modes. There will also be a Playlist Feature, which will limit mode selection to only your favourite game modes. More information about those features will be unveiled later down the road. Players can also expect further quality of life improvements, impacting ability balancing, making slamming feel more responsive, and reducing “ghost hits” caused by connectivity issues.

While Destruction AllStars has seen its share of issues, Lucid Game seems aware of what needs addressing. The addition of AI players for most modes and the other quality-of-life improvements will hopefully boost the game’s longevity and player activity.