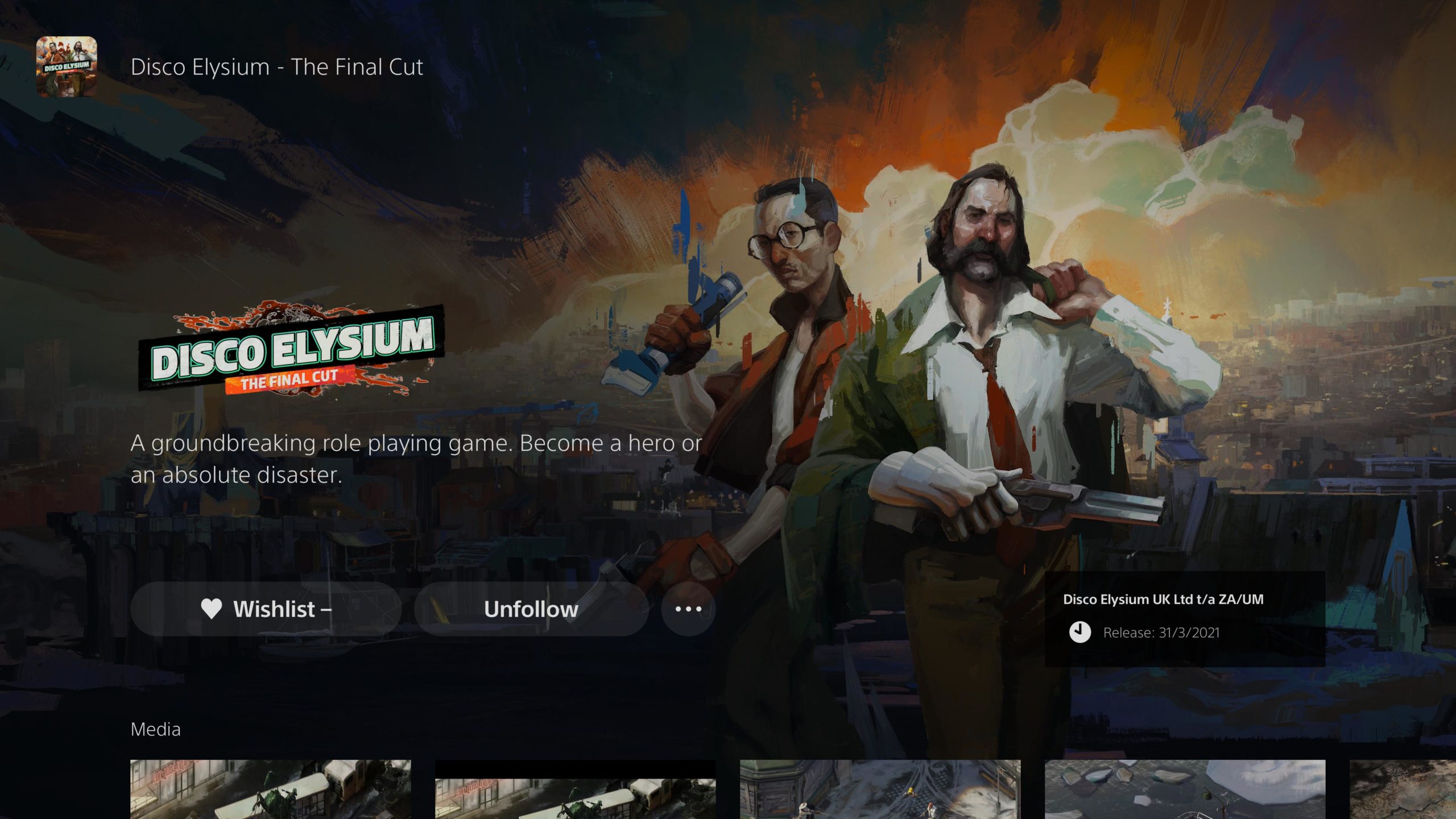 Disco Elysium: The Final Cut was initially submitted for classification in March so that it could release on consoles. This submission was rejected due to the game allegedly incentivising drug use in-game. Being accused of encouraging or glorifying drug use has caused other games, such as Saints Row IV and State of Decay, to be edited for the Australian market. It could still release digitally on PC as a free update for the base game, but the console port would be stuck in limbo until it was classified.

As per the Classification Review Board’s report regarding Disco Elysium, “In the Review Board’s opinion, while drug use linked to incentives and rewards cannot be accommodated at R 18+, this game does provide disincentives related to drug-taking behaviour, to the point where regular drug use leads to negative consequences for the player’s progression in the game. It was, specifically, the disincentives for drug use that influenced the Review Board in making their decision. Drug use is not explicitly depicted within the game.”

“The game contains frequent strong coarse language, often used aggressively, which has a high impact. The themes within the game are related to a detective investigating a murder while also attempting to manage his own alcohol addiction, and getting his life back together after his substance abuse. The themes and drug references within the game are inextricably linked.”

In the end, the game has been granted an R 18+ rating, meaning it cannot be sold to minors. “In the Classification Review Board’s opinion Disco Elysium—The Final Cut warrants an R 18+ classification because the themes, coarse language and drug references have a high impact”, concluded the report. There is no sign that the game had to be edited to gain the R 18+ rating.

This is certainly good news for fans of Disco Elysium: The Final Cut. The game has been well-loved on PC, and being classified will help it reach a wider console audience on PS4 and Xbox One.