Sony has apparently registered a trademark for Sunset Overdrive, the previously Microsoft-exclusive Insomniac Games title originally released in 2014. Despite Sunset Overdrive’s previous exclusivity, Sony now owns the IP for the game since its purchase of Insomniac in 2019. As such, this news could be signs of a potential PlayStation-exclusive port, sequel or reboot.

The news of the trademark registration was first noticed by Nibel on Twitter. The trademark was registered on April 24th, and the full document indicates that developer Insomniac Games is the trademark owner. Sony has not yet publicly confirmed anything regarding Sunset Overdrive, so this may not indicate anything regarding their future plans. Still, now that Sony owns its developer, they could produce a port or other kind of follow-up if they wanted.

It appears that Sony has registered a trademark for Sunset Overdrivehttps://t.co/sUlKPPxfwT

(Insomniac owns the IP but the original game has been on XBO/Windows only so far) pic.twitter.com/CoPI4cAAwQ

Sunset Overdrive originally released as an Xbox One exclusive in 2014, with a belated PC port in 2018. The game was a high-energy superhero sandbox set in the dystopian metropolis of Sunset City. After a new energy drink turns the city’s population into crazed mutants, you must use your wide arsenal of weapons and traversal abilities to uncover the mysterious conspiracy surrounding the energy drink and liberate Sunset City. The game was lauded at the time for its vibrant art style, crazy weapons and engaging movement mechanics. It arguably honed Insomniac Games’ experience with developing fluid traversal systems and rich sandboxes for their next, more successful superhero game several years later. 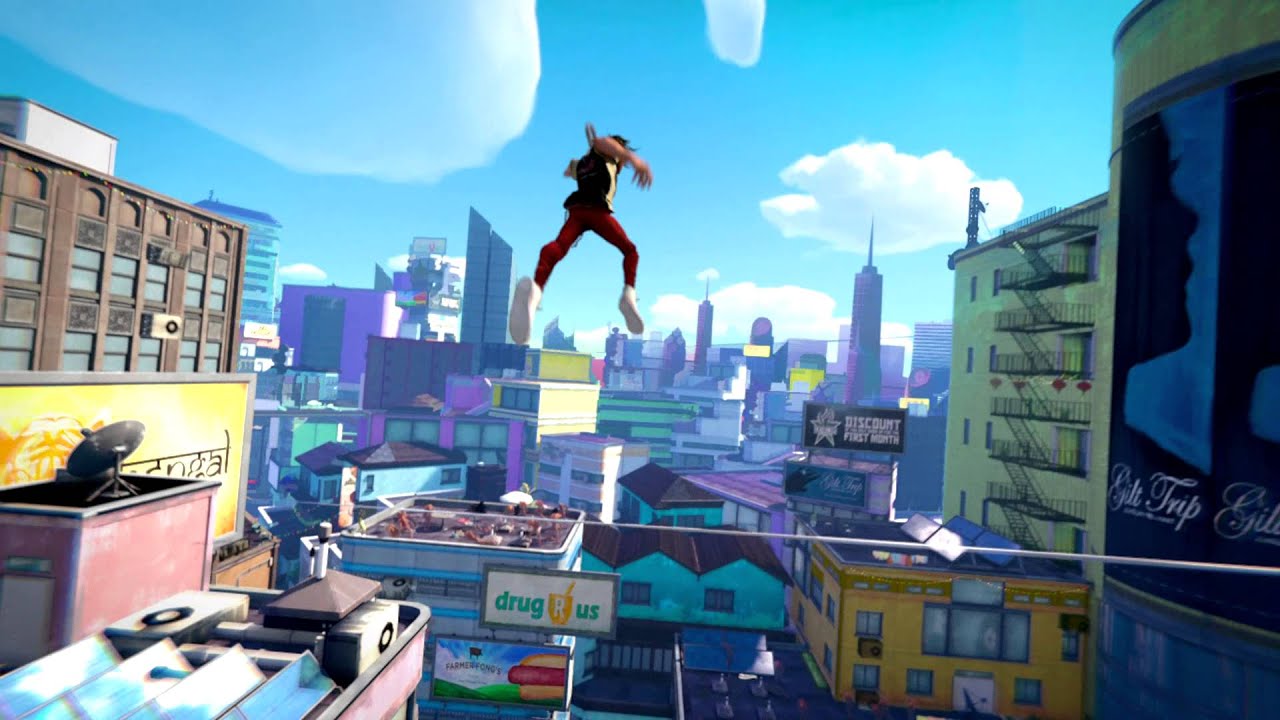 Despite selling decently for a new IP, Sunset Overdrive remained a cult classic due to its initial Xbox One-exclusivity. Hopefully in Sony’s hands, the game can reach a wider audience and fulfil its potential. Insomniac Games are rather busy at the moment, with Ratchet & Clank: Rift Apart set to release next month on June 11.

Hopefully, this trademark registration indicates that Sony has bigger plans for this promising IP in the future.