Bend Studio is originally known for the ill-forgotten Syphon Filter series and their PSP and PS Vita titles. Their first home console title since 2007, Days Gone, was met with a lot of praise from gamers, despite the initially lukewarm reception from critics. Days Gone was an exclusive title for the PS4, but recently released on the PC with some extra graphical tweaks and higher FPS rates.

You can read our full review of Days Gone for the PS4 here.

It has now been confirmed in a recent Tweet that Bend Studio will not be working on a follow up to Days Gone but is instead dedicating their time to working on a new IP.

Bend Studio began by thanking the community for their enthusiasm and support of Days Gone, saying it “motivates us to continue to improve and create experiences that will last a lifetime”. The tweet ends with a tease that the team is expanding their portfolio by working on an entirely new IP separate from Days Gone.

Further backing this up was Head of PlayStation Studios Hermen Hulst, who in an interview with PlayStation Blog stated that “They’re [Bend Studio] building on the deep open-world systems that they developed with Days Gone.” 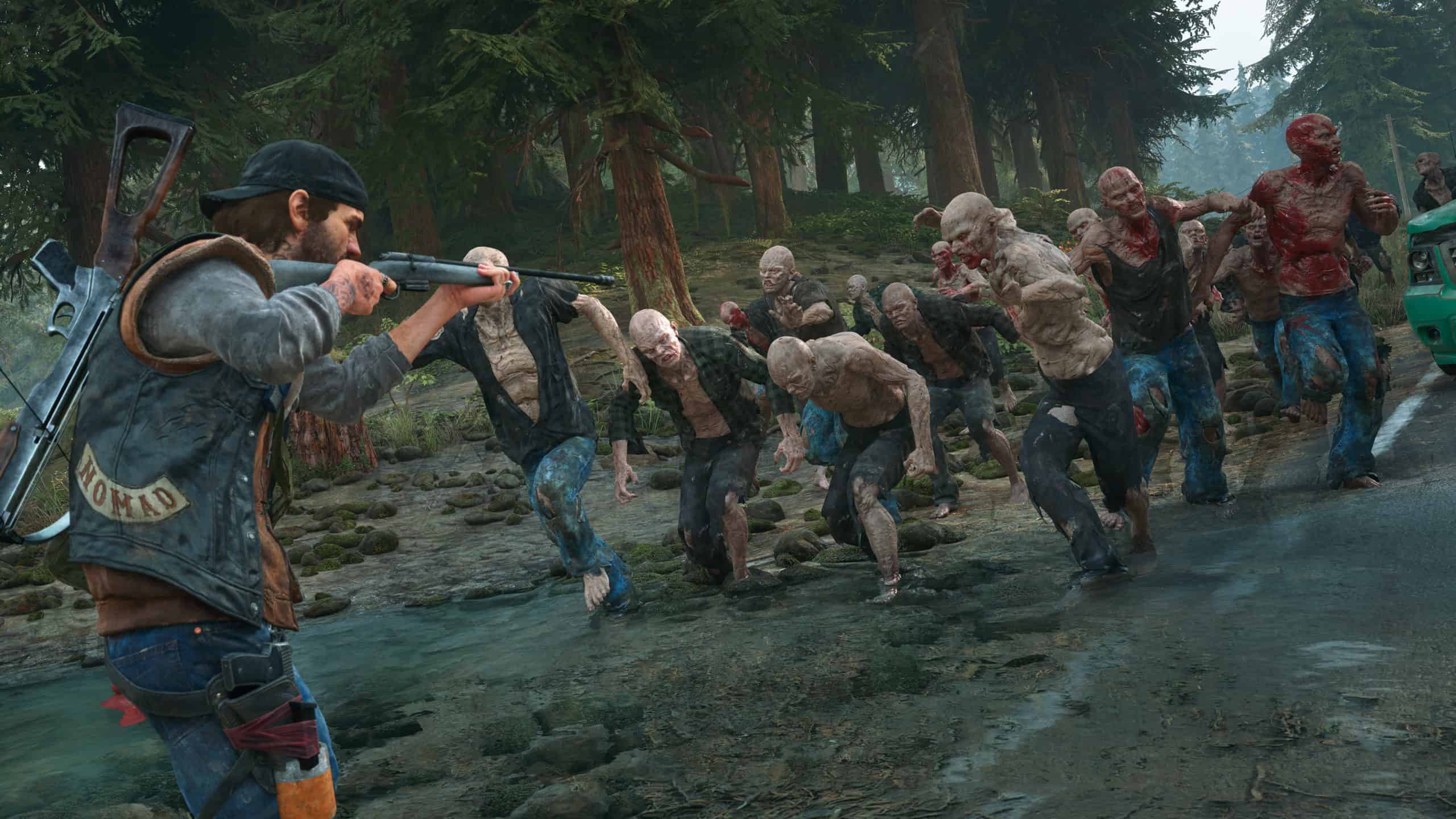 Unfortunately very little else is known about Bend Studio’s new IP. The setting, characters, and gameplay are still very much up for speculation.

Whilst I and many others were looking forward to the possibility of seeing an announcement for Days Gone 2, it seems we will have to wait a little longer to see a follow-up if we ever get one at all. There is no word yet on how far along in development this new IP is, or even when it will release, but I look forward to seeing the announcement when the time is right and learning more about what Bend has in store for fans.