This is bound to be huge news for Trails fans, because it means every single game in the series so far now has an official English release. And speaking of fans, some of them have been assisting with the translation process. The Geofront, a group that has been making fanmade translations of Trails from Zero and Trails to Azure since 2016, has announced that the official English releases will be based on their work.

The Trails in the Sky trilogy (the first three games) and the Trails of Cold Steel tetralogy (the 6th, 7th, 8th, and 9th games) have already been released in the West, leaving the 4th and 5th games unaccounted for. Originally released on the PSP, Trails from Zero and Trails to Azure were Japan-only for many years, which made the series’ convoluted storylines even harder to understand for non-Japanese speakers.

Trails into Reverie is the much-awaited 10th game, but The Legend of Nayuta is something else. While having “Trails” in the title, it’s an action-RPG spinoff taking place in a different world to the main series. 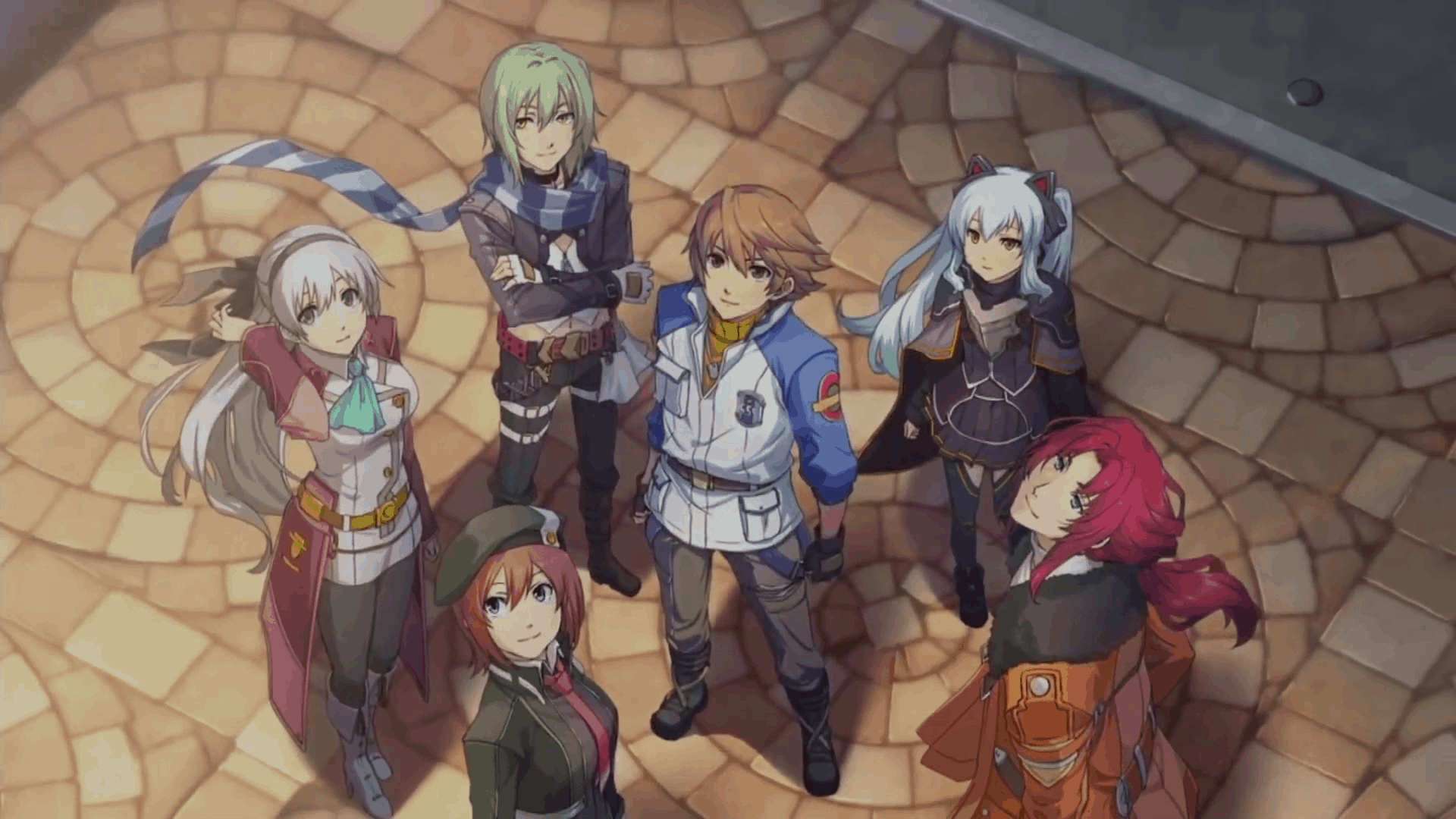 Trails is known for its dense magical/sci-fi/romantic/political plot, featuring the same increasingly ballooning cast of heroes and villains across every single game. A frequent criticism is how players are basically required to play the entire series from the start if they have any hope of understanding what’s going on in later titles. Considering each game is roughly 50-100 hours or more, this is a frankly unreasonable time commitment for most people. But for dorks like me who’ve made the effort (I haven’t played most of the games – obviously a dozen hours of YouTube recaps were a better use of my time), the Trails games offer a rewarding experience with moments of outstanding storytelling, even if they take their sweet time getting there.