Humankind to remove Denuvo ahead of launch

Amplitude Studios has announced that it will be dropping Denuvo anti-piracy software from Humankind prior to its release next month. The software has been known for causing performance problems in games that use it.

“Thank you for all your feedback on this, we have been following along and having internal discussions before getting back to you.” Romain de Waubert de Genlis, Amplitude Studios head, wrote on the Humankind Steam forums. “Based on data from our trial during the Closed Beta, we have decided not to include Denuvo in Humankind at launch.” 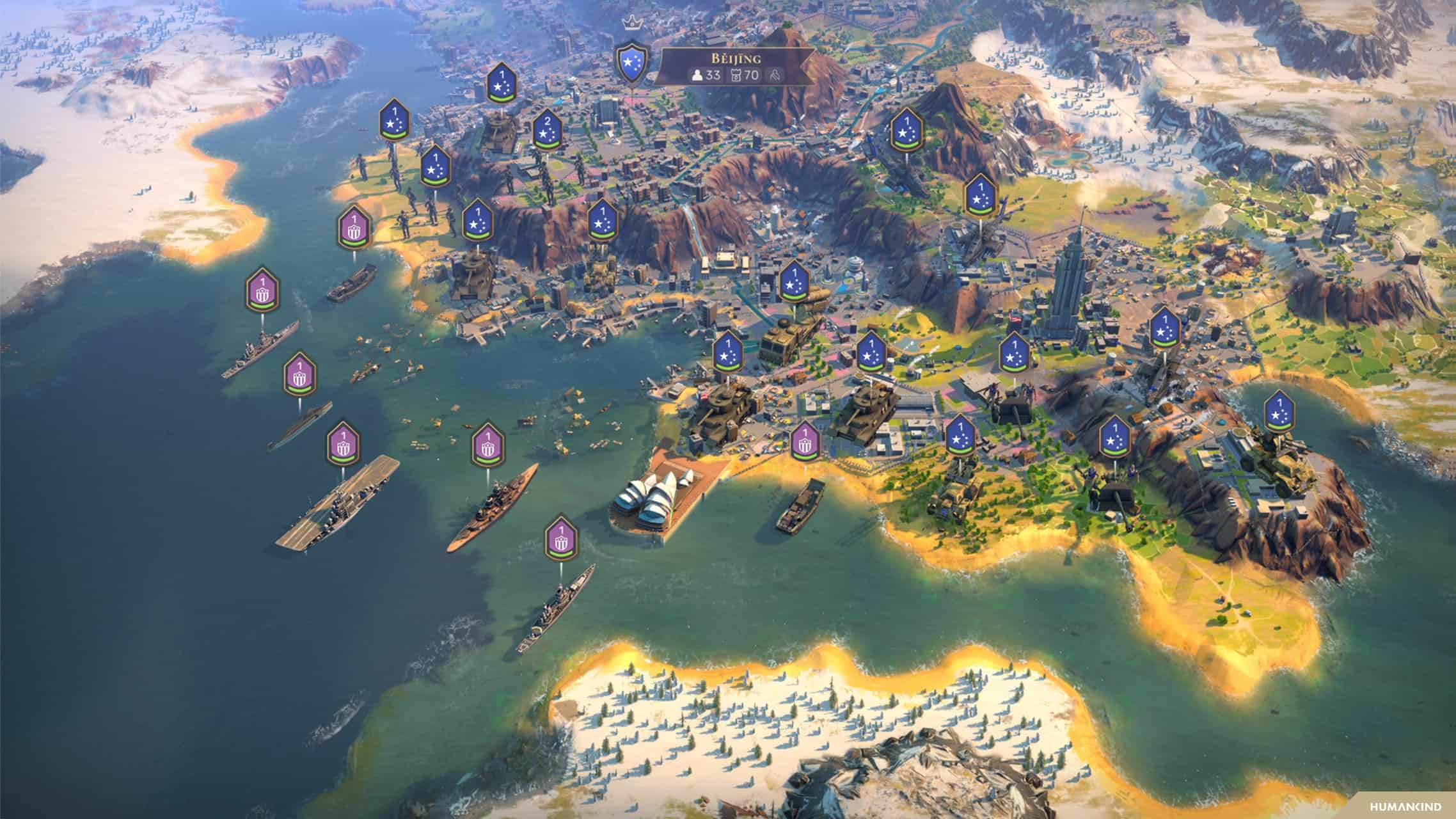 Justifying their initial decision to utilise Denuvo in Humankind, the developer stated that “We’ve been one of the most wishlisted games on Steam this year, so we know we’re going to be targeted by pirates, more so than any of our previous games. If Denuvo can hold off a cracked version, even just for a few days, that can already really help us to protect our launch.”

However, acknowledging players’ concerns about Denovu’s impact on games’ performance, Amplitude has decided to scrap it ahead of Humankind’s release. “Our priority is always the best possible experience for the players who buy our games and support us. Denuvo should never impact player performance, and we don’t want to sacrifice quality for you guys.” 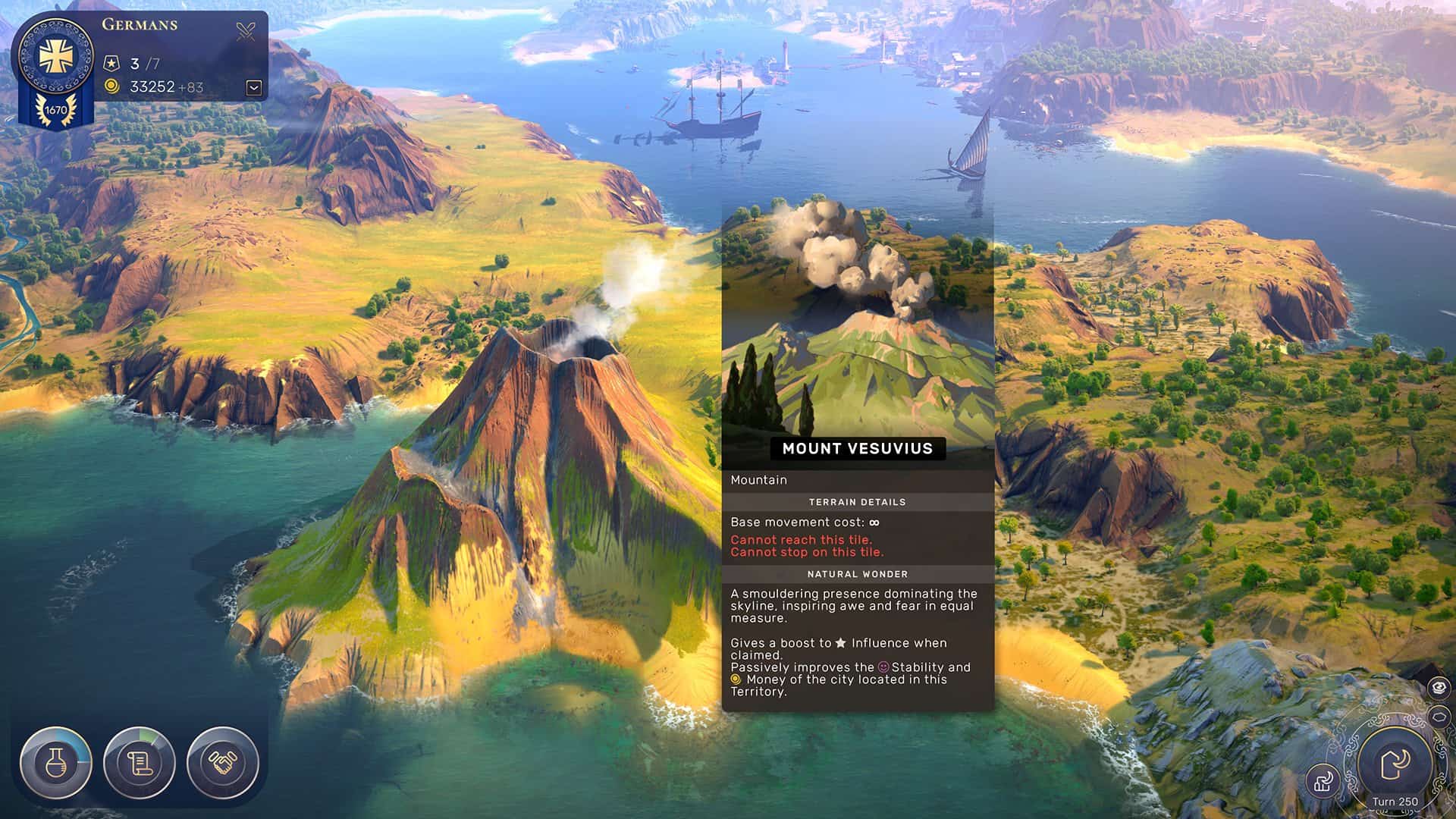 In terms of attracting more sales, removing Denuvo seems to be the right move. At least going by the forum responses, many players refuse to buy games that use Denuvo on principle. The fight to protect games against piracy and cheaters is always a tricky balance to strike; developers must make the game secure, without ruining the experience for legitimate buyers. A similar recent case was seen last year in the outcry against id Software’s use of Denuvo Anti-Cheat software in DOOM Eternal. In that case as well, the software was eventually removed following privacy concerns from players.

Following a minor delay, Humankind will release on PC on August 17th 2021.