Cyberpunk 2077, Witcher 3 next-gen versions may not release this year

It has been a rough year for Cyberpunk 2077 developer CD Projekt. As the game approaches its 1 year anniversary, the planned releases on PS5 and Xbox Series X/S have not yet materialised. The Witcher 3: Wild Hunt also has a port in the works for the next-gen consoles. In a recent shareholder call, the developer has acknowledged that these ports might miss their 2021 release windows.

According to the transcript of the meeting recorded by VGC, CDPR’s SVP of business development Michał Nowakowski acknowledged “lessons we have learned” regarding why the games might miss their release period. “The target is to release the next-gen version of Cyberpunk 2077 late this year,” he stated. “At the same time, keeping in mind the lessons we have learned during the past year and taking into account that this project still remains in development, we can’t say with full certainty that the production schedule will not change.” 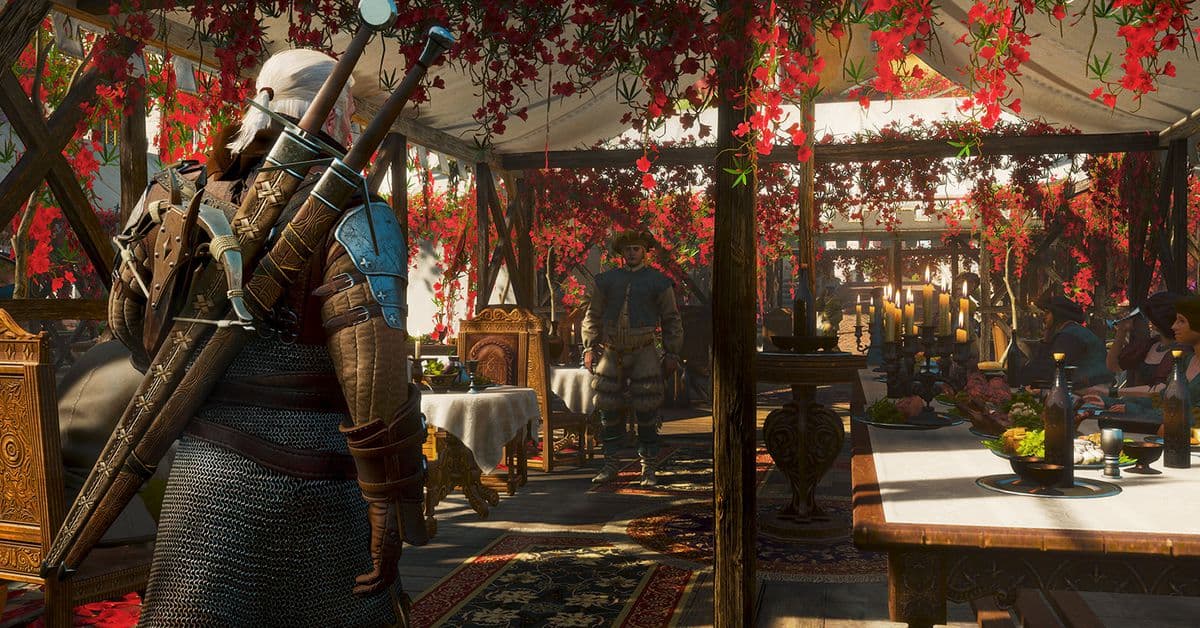 In the case of The Witcher 3: Wild Hunt, the developer also admitted that there may be delays on that front too. “With The Witcher 3, the situation is slightly different in the way that this is being tackled by the external team mainly, which is Saber Interactive, the company that we have worked with before on Switch and also with updates in the past.”

“As with Cyberpunk 2077, our goal is to release that game still in late 2021,” Nowakowski advised. “However, similarly, the development process is ongoing, and we cannot be absolutely dead certain that the release schedule will not change. But for the time being, we definitely are aiming with both titles for late 2021 and I don’t want to be more specific at this moment in time.” 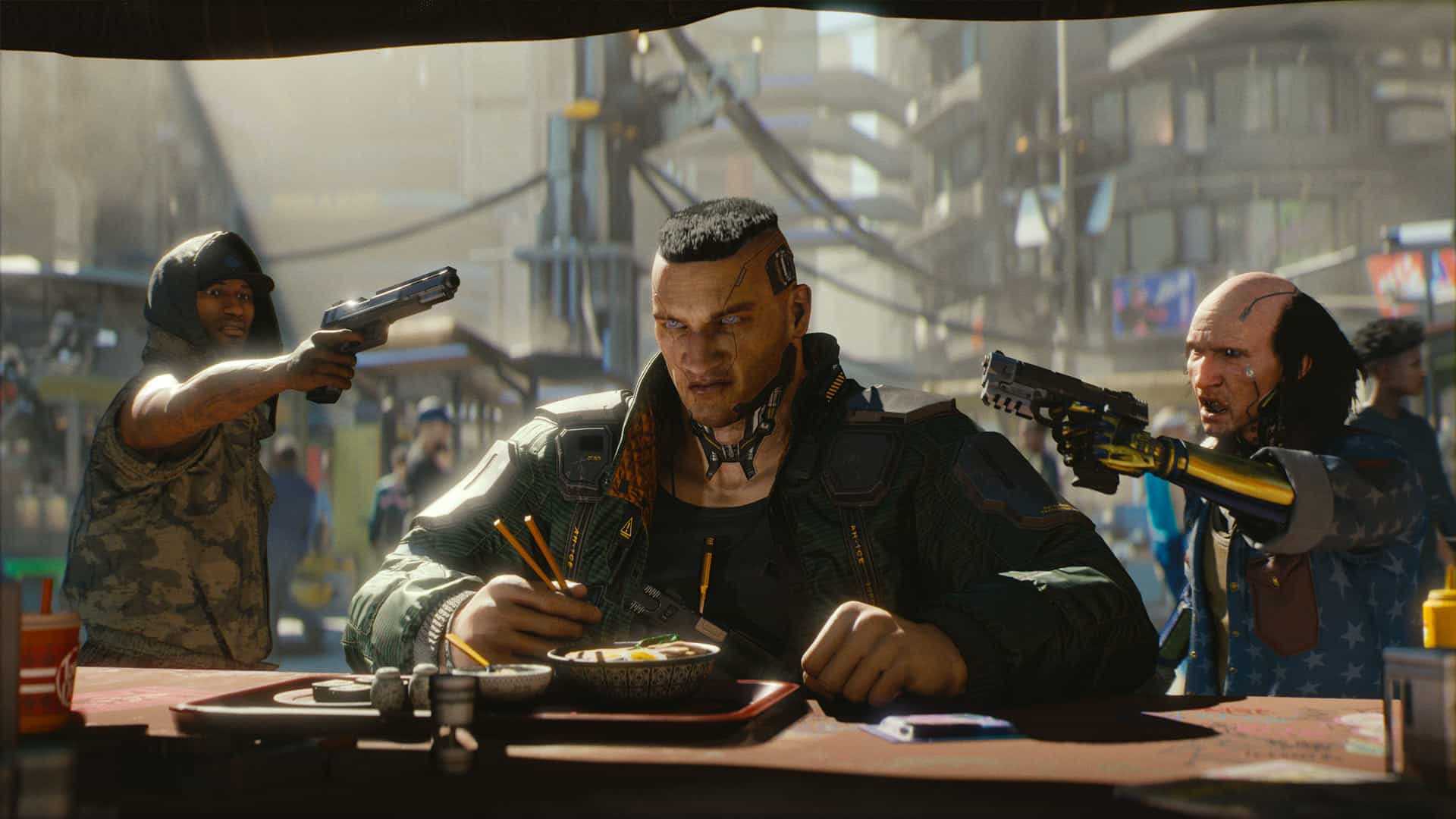 News of potential delays regarding Cyberpunk 2077 in particular is not especially surprising. The game’s main development was delayed several times before it eventually came out in December 2020. Following its release, CD Projekt has had to focus more on bug fixing and performance improvements than adhering to their planned roadmap. Aside from the planned PS5 and Xbox Series X/S ports, Cyberpunk 2077 still has a multiplayer expansion that is seemingly still in development. The developers will want to get the game’s release on next-gen consoles right to hopefully reset the game’s reputation. If that means delaying the release until 2022, maybe that is the right move.