Current Kratos actor Christopher Judge has confirmed the rather heartwarming cause of the delay of God of War: Ragnarok until 2022. The upcoming PlayStation exclusive was moved from its original 2021 release period to accommodate some major surgeries that the actor had to have during its development.

“I need to be forthcoming,” Judge tweeted earlier today. “This has been approved by no one. To the beloved fandom, Ragnarok was delayed because of me. August 2019, I couldn’t walk. Had to have back surgery, both hips replaced, and, knee surgery. No threats, no ,” who do you think you are?” Nothing but love and support. And @SonySantaMonica never said a word about the delay, and what caused it. Studios are assholes, but this company from top to bottom, should give us hope.”

💯 in my feels right now. I need to be forthcoming. This has been approved by no one. To the beloved fandom, Ragnarok was delayed because of me. August 2019, I couldn’t walk. Had to have back surgery, both hips replaced, and, knee surgery. They waited for me too rehab…
Cont…

Interestingly, Judge also mentioned that he had considered not reprising his role as Kratos when he was informed that God of War (2018) director Cory Barlog would be replaced by Eric Williams as director for God of War: Ragnarok. “Last thing. Barlog told me @Tribeca that he wouldn’t be directing sequel. I quit.(no joke) he said, do you trust me?(yes) He said Eric] is a beast. I said he better be… UPDATE, ERIC WILLIAMS is a motherfuckin BEAST!!!”, Judge tweeted.

This is an unfortunately uncommon story of a video game studio looking out for its actors. With so much of God of War: Ragnarok’s appeal hinging on Christopher Judge’s performance, both in terms of motion capture and voice acting, it is understandable that him needing major surgery would cause some delays. Furthermore, considering this was in 2021, no doubt Santa Monica Studio’s developers could have done with the extra time to compensate for the pandemic-related pressures. 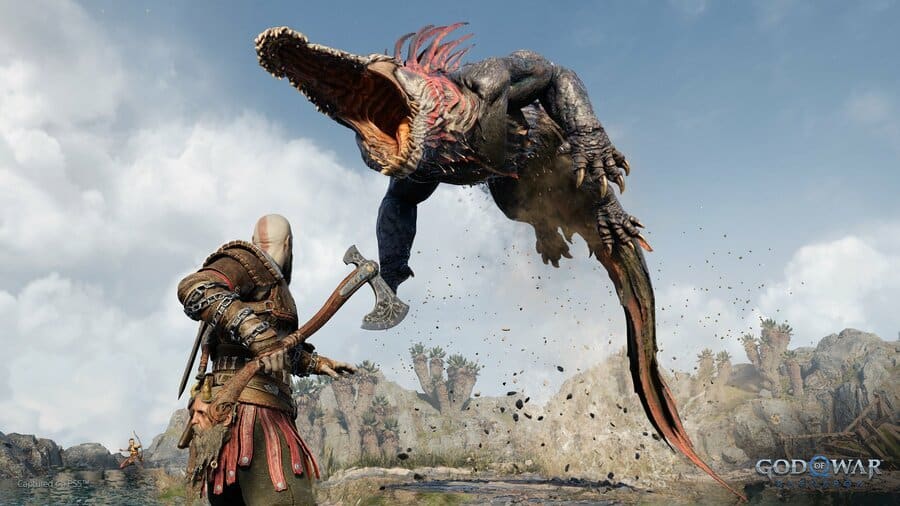 Still, the fact that the studio did not publicly disclose his condition and respected his privacy and accommodated his recovery is good to hear from an industry without a good track record of giving actors the respect they deserve. Particularly compared to how previous Kratos voice actor TC Carson was unceremoniously dropped from the role, this goes to show how the video game industry has made some headway in valuing its actors.

God of War: Ragnarok is set to come out on PS4 and PS5 sometime next year.