Kratos from the God of War franchise is one of the most iconic video game protagonists of the 2000s. A large part why Kratos is so popular is down to TC Carson’s bombastic and passionate vocal performance. However. when the property was revived in the acclaimed 2018 God of War reimagining, Carson was replaced by Christopher Judge. Although Judge’s performance was also well-received, many wondered why Kratos’ voice actor was switched out for the new instalment. In a recent interview with YouTube channel djvlad, Carson explains why he was not invited to return as Kratos.

The primary reason for the actor switch is apparently related to motion capture. For the original God of War games, TC Carson would do the vocal performance, and the motion capture would be done by other actors. However, for the PS4 title, Cory Barlog, the game’s director, wanted the actors to do both the voice and motion capture performances. As Carson puts it, “I’m small, I don’t move like a big guy, I move like a small guy.” Despite enjoying the role, he understood why the 6ft3 Christopher Judge, who is more similar to the character in build, took over as Kratos.

Although he accepted the reasoning for the change in actors in God of War, Carson was unhappy with the lack of communication by Sony. “As an actor, you lose jobs all the time…but when someone lets you go, it’s a respect thing to say “Thank you for your service, but we are going in a different direction”. Never got any call like that.”

This reflects an unfortunately common practice in the video game industry: unceremoniously replacing voice actors for iconic characters. This has been seen in recent years with the replacement of the English dub actors for Cloud Strife and Big Boss. It also shows how physical and vocal performances are increasingly merging as motion capture technology is improving. For instance, Peter Parker’s new face in Marvel’s Spider-Man Remastered is due to Ben Jordan’s face fitting Yuri Lowenthal’s performance more than John Bubniak’s did. 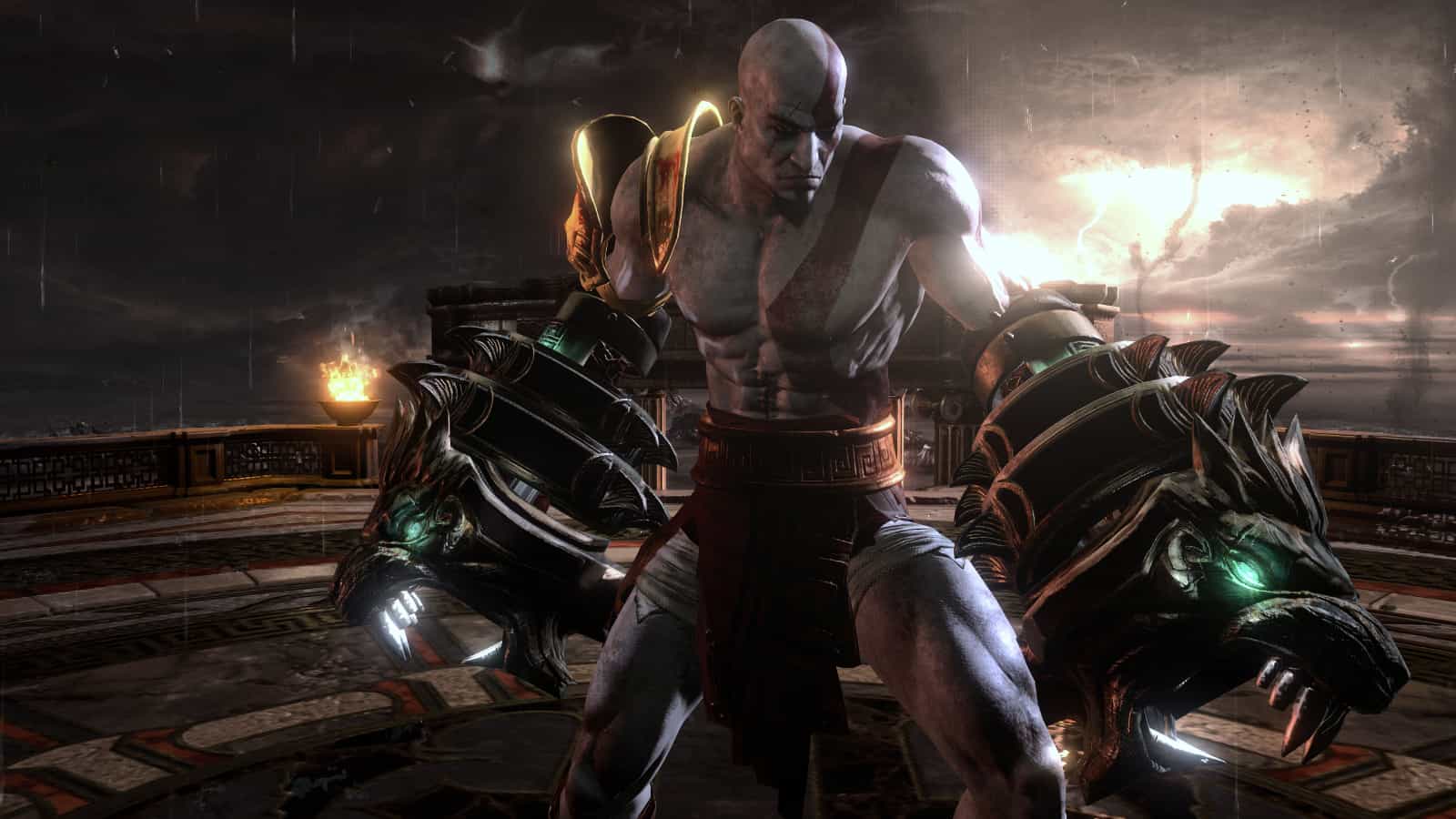 Despite not departing the role in the best of circumstances, TC Carson’s performance was important to making Kratos such an iconic character in the 2000s. Christopher Judge has done an admirable job so far of carrying the torch and delivering an excellent performance as Kratos. A sequel to God of War is set to release this year, with Judge presumably returning in the role.