Lake has now been classified R 18+ in Australia

Lake, the adorably wholesome indie adventure game that was refused classification in Australia the other day, has been granted a reprieve. The Australian Classification Board has decided the classify it after all, albeit with an R 18+ rating for “High Impact Drug Use”. While granting a perfectly low-key indie title the same classification as freaking DOOM Eternal might seem a bit incongruous, at least it can now be released on consoles.

Lake tells the story of Meredith Weisse, a 40-something woman who returns to her hometown to start anew. Taking on the job of mail carrier, she can reconnect with old acquaintances and potentially strike up a romantic relationship. Despite its fairly mild, inoffensive premise, references to drugs in some parts of the game caused it to initially be refused classification.

This is not all that uncommon; not too long ago, Disco Elysium: The Final Cut was refused classification for much the same reason. Fortunately, as in that case, Lake’s initial ban has been overturned, and it can now be sold on consoles, albeit with an adults-only rating. 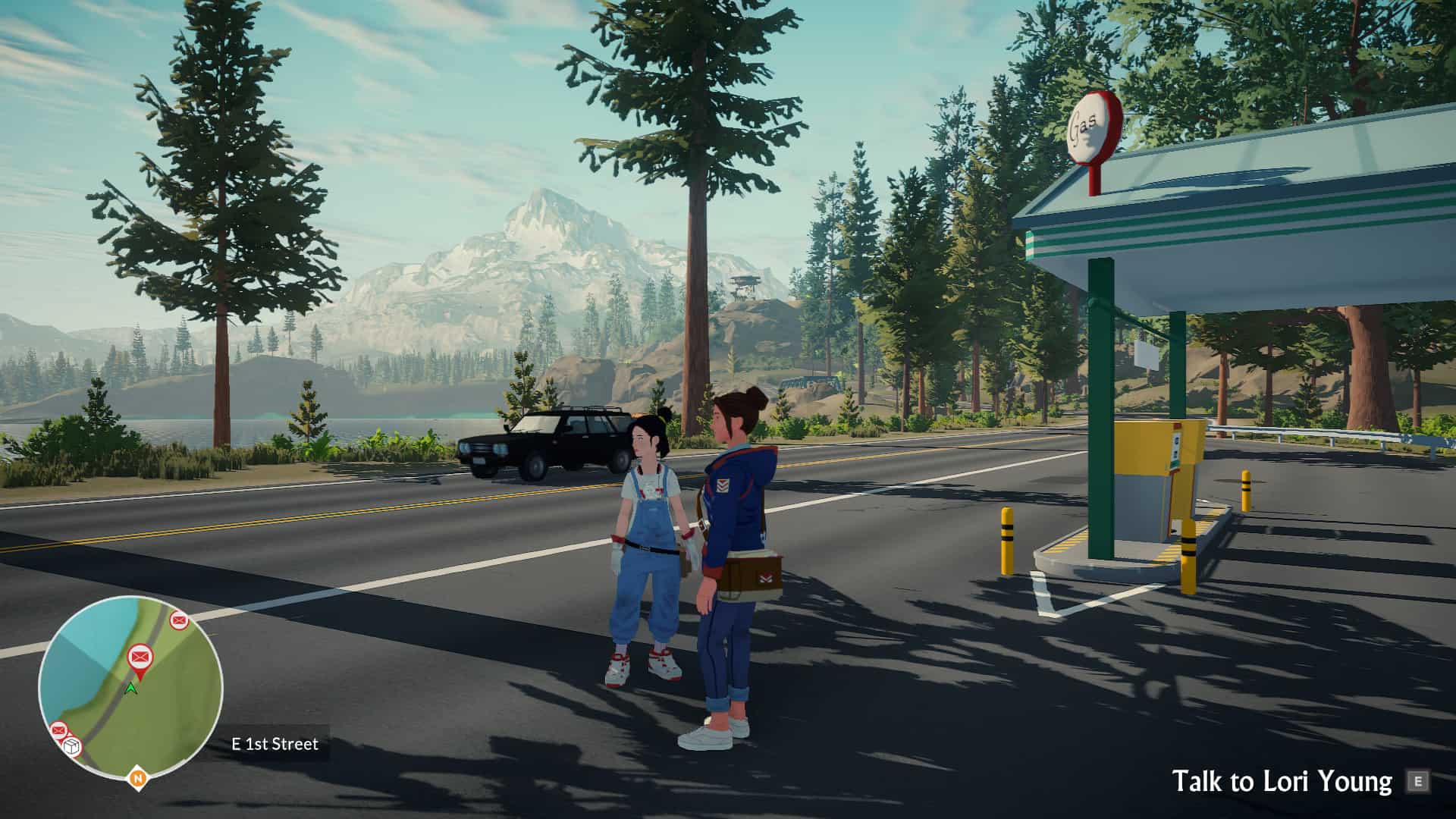 Although it is good that Lake was finally classified, it demonstrates flaws in how the Australian Classification Board rates games. The absurdly significant weighting that the presence of drugs in a game has on its rating doesn’t make sense when films, TV and animation can have far more explicit drug use or drug references and still pass with M or even PG 13+ classifications. To use an example, The Simpsons Season 13, which featured an episode based around Homer becoming a marijuana user, was rated PG 13+. There really isn’t any consistency between the way games and other media are classified in this country.

There isn’t much else about Lake that would make it the slightest bit unsuitable for a younger gamer. The Australian Classification Board’s decisions are still mystifying. That said, at least it was granted a classification after all. It didn’t stop the game from being sold on Steam, but console manufacturers require games sold on their storefronts to have a classification. Fortunately, the result will broaden the game’s customer base and allow Australian console gamers to play it. It is currently available on Xbox Series X/S and PC.