The results are in from the task force that Pokémon GO developer Niantic assigned to review the rollback of the gameplay changes implemented to promote social distancing during the pandemic. In a new blog post, Niantic has promised to maintain the 80 meter interaction distance for PokéStops. The developers have also pledged to listen more closely to player feedback relating to additional gameplay changes.

“Niantic has a lot of room to grow when it comes to communication with our players,” states Pokémon GO executive producer Steve Wang in the post. “We understand that the increased 80 meter interaction distance became a welcome benefit for many players — that is clear from the feedback we saw from the community. So we want to keep it: as announced last week, 80 meters (not 40 meters) will be the base interaction radius for PokéStops and Gyms globally from now on.” 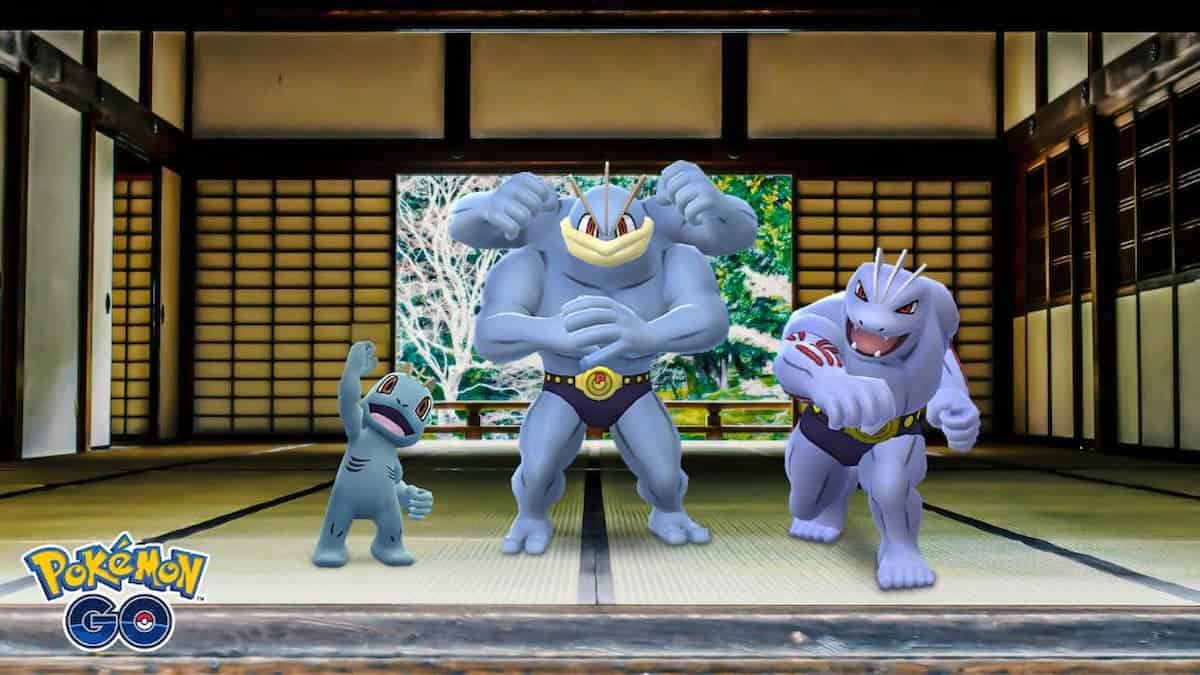 Niantic demonstrates a surprising degree of frankness in their apology for how the rollback was handled. “We should be communicating and engaging more with Trainers. I hope that, with your patience and understanding, we can do better here,” Wang states. “The lack of communication regarding the PokéStop and Gym interaction radius was not handled well on our part, and it was a great learning experience on how to better engage with our players moving forward.”
To ensure greater clarity and communication with players for future changes, Niantic have made several promises. The team will publish a developer diary every two months “to share the latest priorities, events, and features for the game”. The developers will set up regular conversations with community leaders to identify what they want from future Pokémon GO updates. Finally, Niantic will work on updating the Known Issues page and focus on address existing bugs that players have identified.
Coronavirus outbreaks have continued to surge even in New Zealand, let alone the US. Maintaining the 80 meter interaction limit for PokéStops makes Pokémon GO far more enjoyable without risking the health of players. It is unfortunate that Niantic had to court this controversy in the first place. However, it has hopefully been a learning experience for them to be more mindful of player expectations regarding future changes.