Announced during the PlayStation Showcase in September, Star Wars: Knights of the Old Republic Remake is officially in the works and coming soon.

The popular RPG from 2003 is getting a facelift and a whole lot more, coming exclusively to PlayStation 5 at launch and later to PC, according to the Showcase and blog post.

Star Wars: Knights of the Old Republic, or KOTOR, was originally developed by BioWare and tells the story of the formation of the Galactic Empire 4,000 years before the events of Star Wars: A New Hope. Dark Malak, a Sith Lord, unleashes an army against the Galactic Republic and the player embodies a Jedi who ventures to stop his wrath. 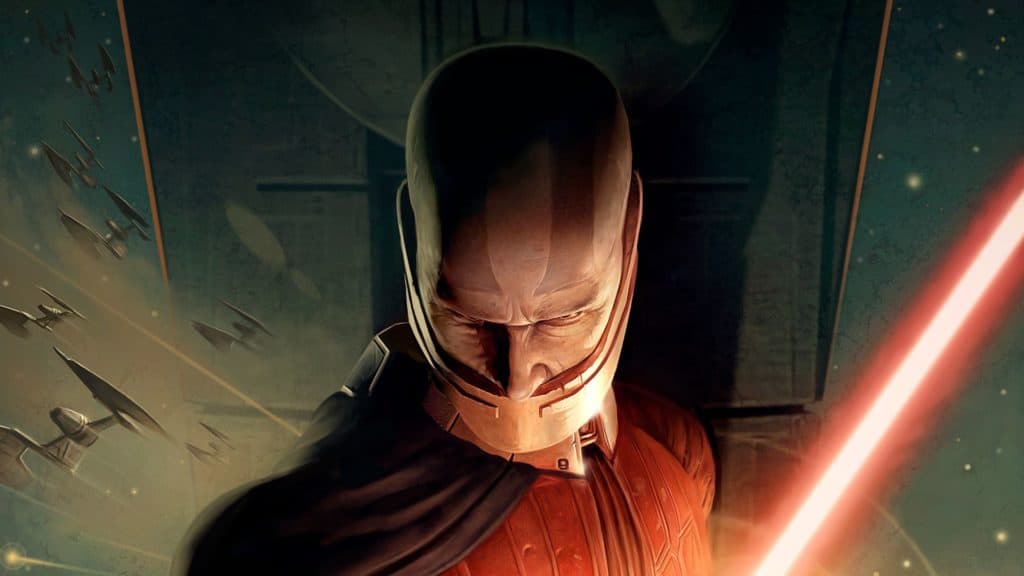 Aspyr is also working very closely with LucasFilm Games, as always, to bring this milestone in RPG games to the next generation.

“We’ve been working closely with Lucasfilm Games on classic Star Wars games for years, and that experience has instilled in our team a deep love and respect for these timeless titles, as well as a unique perspective on how to carry them forward into the modern age. We’re proud to be collaborating with Sony Interactive Entertainment and Lucasfilm Games to bring this dream to life.”

As of now, the game is early in development, but we’re happy to finally see the announcement and can’t wait to see more. For more PlayStation and Star Wars games news, stay up to date with our website and socials.