From Kirby sequel announcements to those that left us scratching our head, the Nintendo Direct certainly brought the goods. The announcement of the release window and casting of the upcoming Mario movie undoubtedly fell in the latter camp. Let’s run down that curious cast, shall we?

Shigeru Miyamoto took to the stage at the Direct, donning a Mario shirt and all. Then he brought us the news that the animated movie’s titular hero will be played by none other than Chris Pratt. Marvel action-star Chris Pratt will be playing Mario. Allow a moment for that to sink in, I certainly needed it.

The remainder of the cast confirmed for the movie is admittedly quite stacked! Anya Taylor-Joy (of Netflix’s The Queen’s Gambit) will play Princess Peach while Charlie Day of It’s Always Sunny in Philadelphia plays Mario’s brother Luigi. The villainous Bowser will be played by Jack Black, with this casting just adding to his stacked video game movie roster. 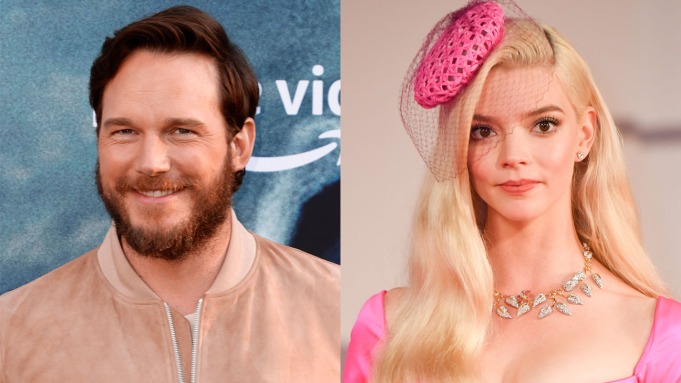 Rounding out the supporting cast for Super Mario is quite a known and beloved group of comedians. Keegan-Michael Key will play Toad while Seth Rogen is donning the iconic ape Donkey Kong. Lastly, Cranky Kong will be played by Fred Armisen, Kamek will be voiced by Kevin Michael Richardson while Sebastian Maniscalco voices Spike. Yes, even the more minor Mario characters look to be showing up in this film. They’re going all in.

The Super Mario film is slated for a release window of the 2022 holiday season. It is being worked on in collaboration between Nintendo and Illumination, the animation studio behind the Despicable Me and Minion movies. Are you keen on some Super Mario fun, trainwreck or not?