Rockstar Games has finally officially confirmed one of the worst-kept secrets in gaming and announced that Grand Theft Auto: The Trilogy – The Definitive Edition is coming out after all. This wordily-titled compilation will include Grand Theft Auto III, as well as its prequel successors Vice City and San Andreas, with a raft of graphical and gameplay enhancements. Grand Theft Auto V on PS5 and Xbox Series X/S has been delayed to March 2022, so players wanting their next-gen GTA fix at least now have something to look forward to.

With 2021 marking the 20th anniversary of Grand Theft Auto III, this is a good time to release a remaster. GTA III, along with Vice City and San Andreas, revolutionised the crime sandbox genre and are still fondly remembered by GTA fans today. This remastered collection “will feature across-the-board upgrades including graphical improvements and modern gameplay enhancements”, while still preserving their classic look and feel.

Notably, Rockstar Games does not want the remasters to co-exist with the ports of original versions of the games. From next week, classic versions of Grand Theft Auto III, Vice City and San Andreas will no longer be available for purchase on digital stores. If you have already bought them in the past, however, you can still re-download them in the future. 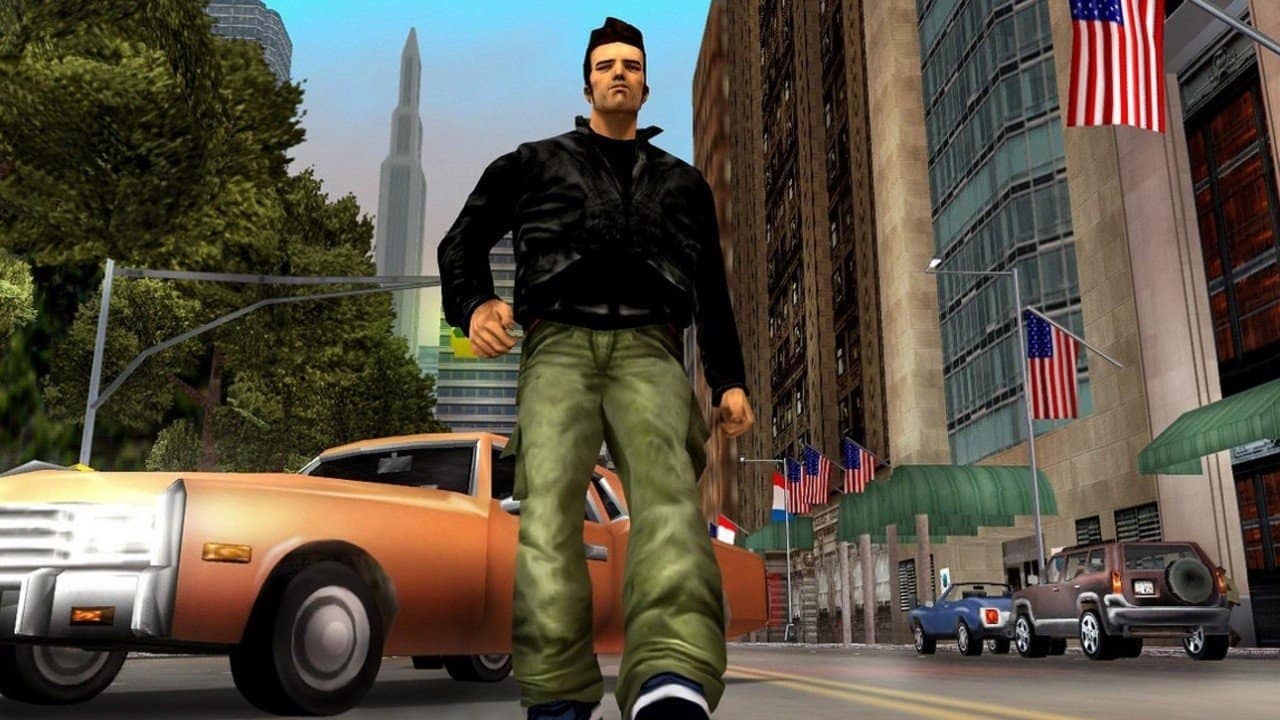 Grand Theft Auto: The Trilogy – The Definitive Edition does not yet have a confirmed release date, or even gameplay footage. However, Rockstar Games has promised that there will be news to come in the near future. The remastered trilogy will release on PlayStation 5, PlayStation 4, Xbox Series X|S, Xbox One, Nintendo Switch, and PC via the Rockstar Games Launcher later this year. Mobile versions on IOS and Android will also be coming out in the first half of 2022.