GOG.com has removed Hitman GOTY Edition from its storefront following negative player reactions. The critically-acclaimed 2016 stealth game was released on the DRM-free site last month to negative reviews, due to the game requiring a constant online connection for most of its features, without the store description making that especially clear. GOG is seemingly in talks with Hitman developer IO Interactive to sort out a compromise.

“Thank you for your patience and for giving us the time to investigate the release of HITMAN GOTY on GOG. As promised, we’re getting back to you with updates,” GOG has advised players in its official forums. “We’re still in dialogue with IO Interactive about this release. Today we have removed HITMAN GOTY from GOG’s catalog – we shouldn’t have released it in its current form, as you’ve pointed out.”

“We’d like to apologise for the confusion and anger generated by this situation. We’ve let you down and we’d like to thank you for bringing this topic to us – while it was honest to the bone, it shows how passionate you are towards GOG. We appreciate your feedback and will continue our efforts to improve our communication with you.” 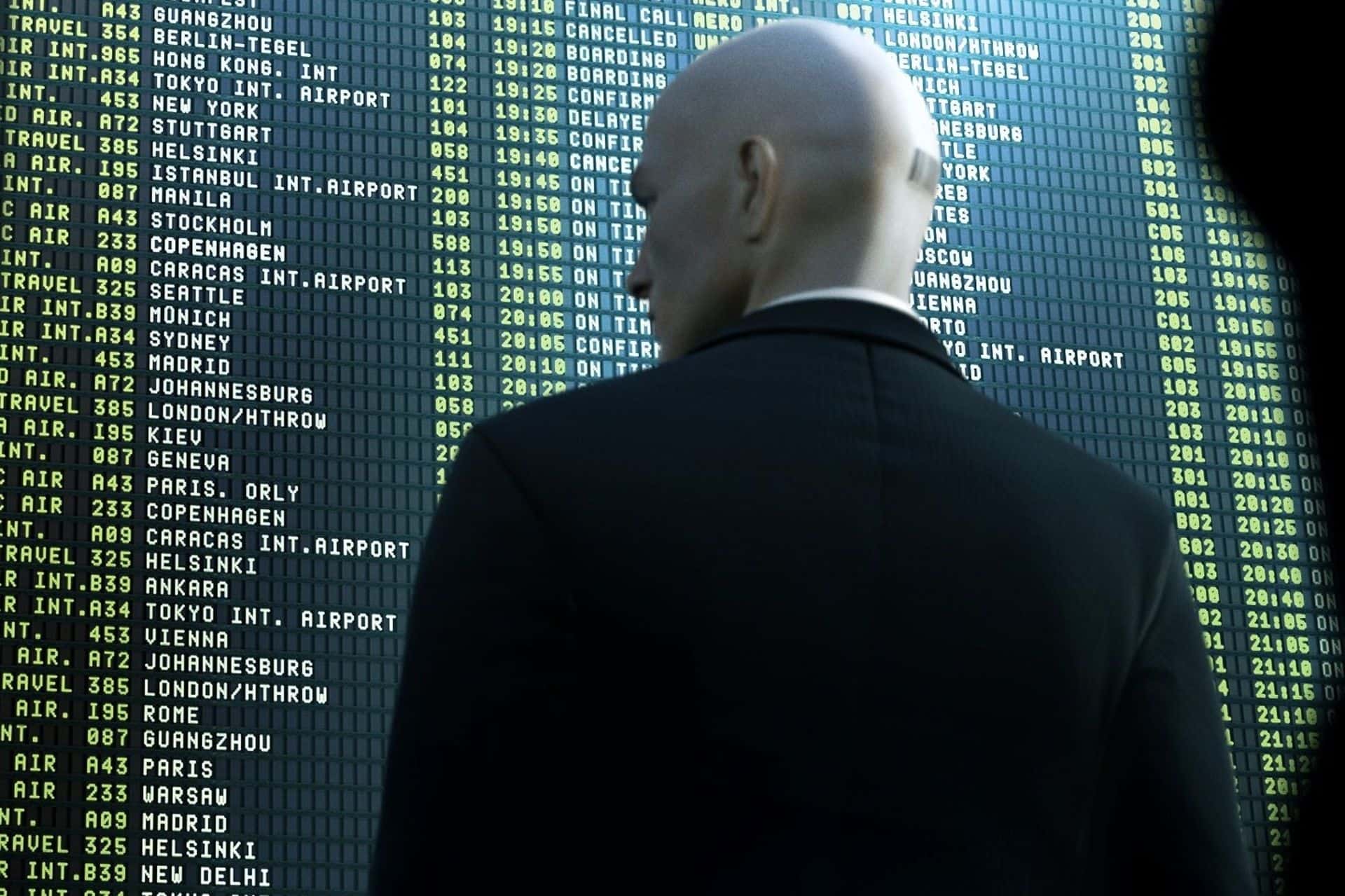 While Hitman (2016) has always been a fundamentally online experience, the GOG.com store page obscured that, to the confusion of players. The addition of the game to GOG’s catalogue was always a bit puzzling. Although GOG has advised that they are talking with IO Interactive to solve this problem, it is not clear if a version of the game that meets GOG’s DRM-free criteria would even be possible, particularly considering the game’s age.

Fortunately, if you purchased Hitman GOTY Edition while it was on GOG, you can continue to play and re-download it. We will have to wait and see if it returns to GOG’s storefront, and in what form. Otherwise, if you can accept the online nature of the game, Hitman (2016) is still available for purchase on other PC storefronts, as well as on PS4 and Xbox One.