In a Reddit AMA yesterday, Bethesda‘s Todd Howard spoke to fans in celebration of Skryim‘s 10th Anniversary. Throughout the AMA, Howard spoke on their new IP, Starfield among other games. Answering fans burning questions like character creation, companions, mod support and even specific animations.

Reddit user elderscrollsweetroll asked Howard what’s the “goal of Starfield” and if it’ll be more of a “hardcore RPG”, Adding if character creation will be more complicated like in previous Bethesda games. Howard says that you can choose your “background, skills, etc. You also can pick your pronoun and we’ve recorded all the relevant dialogue to support that choice.” 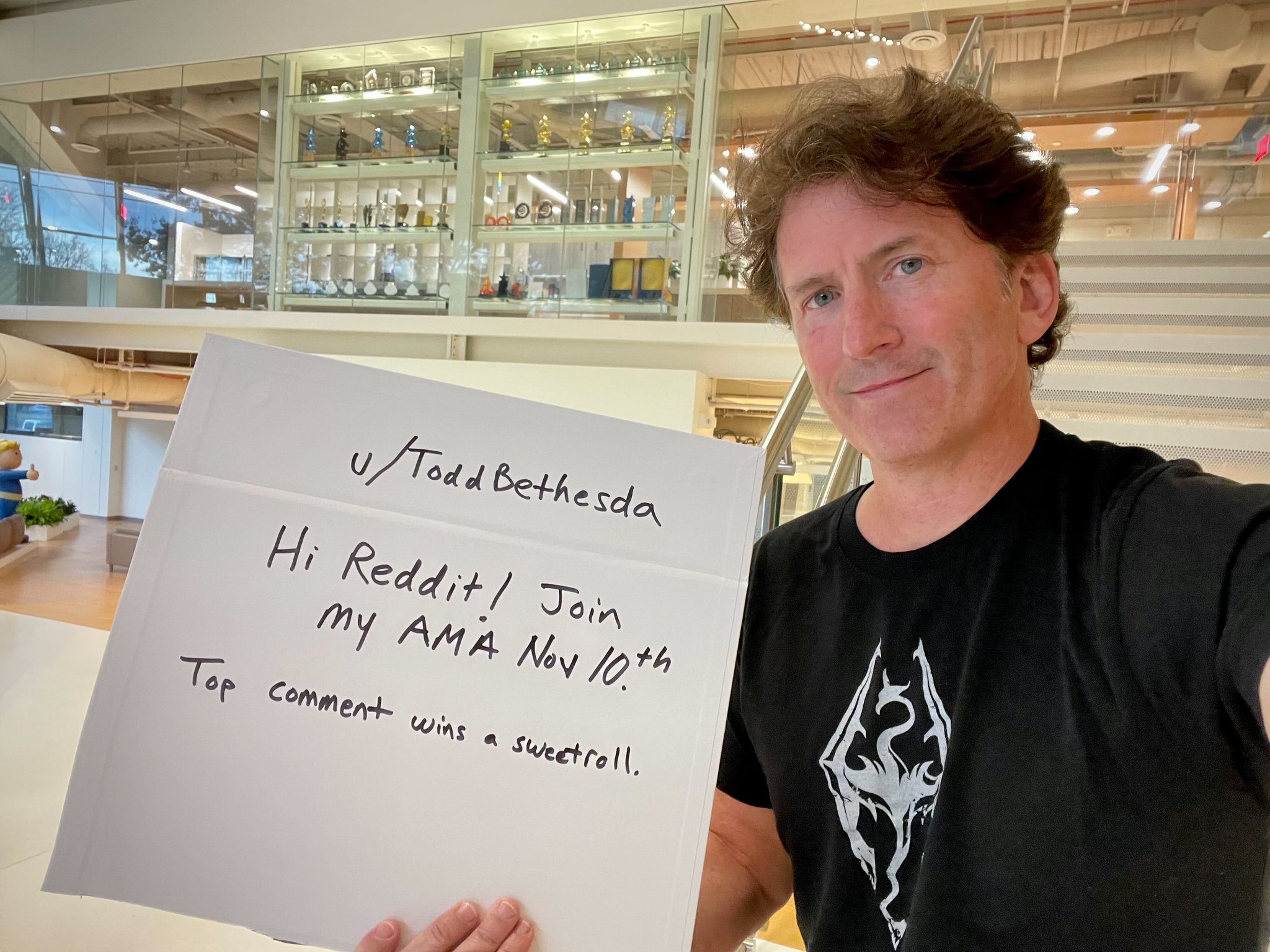 Considering a lot of games during character creation only allow binary pronouns, this is amazing news. Especially for those who use gender-neutral pronouns, while you could use mods, voiced characters won’t adhere to that. A lot of games with customisation will automatically choose your pronoun, which can upset players who are trans and nonbinary. Cyberpunk 2077‘s pronouns are tied to your character’s voice, which some transgender players don’t like due to voice dysphoria. 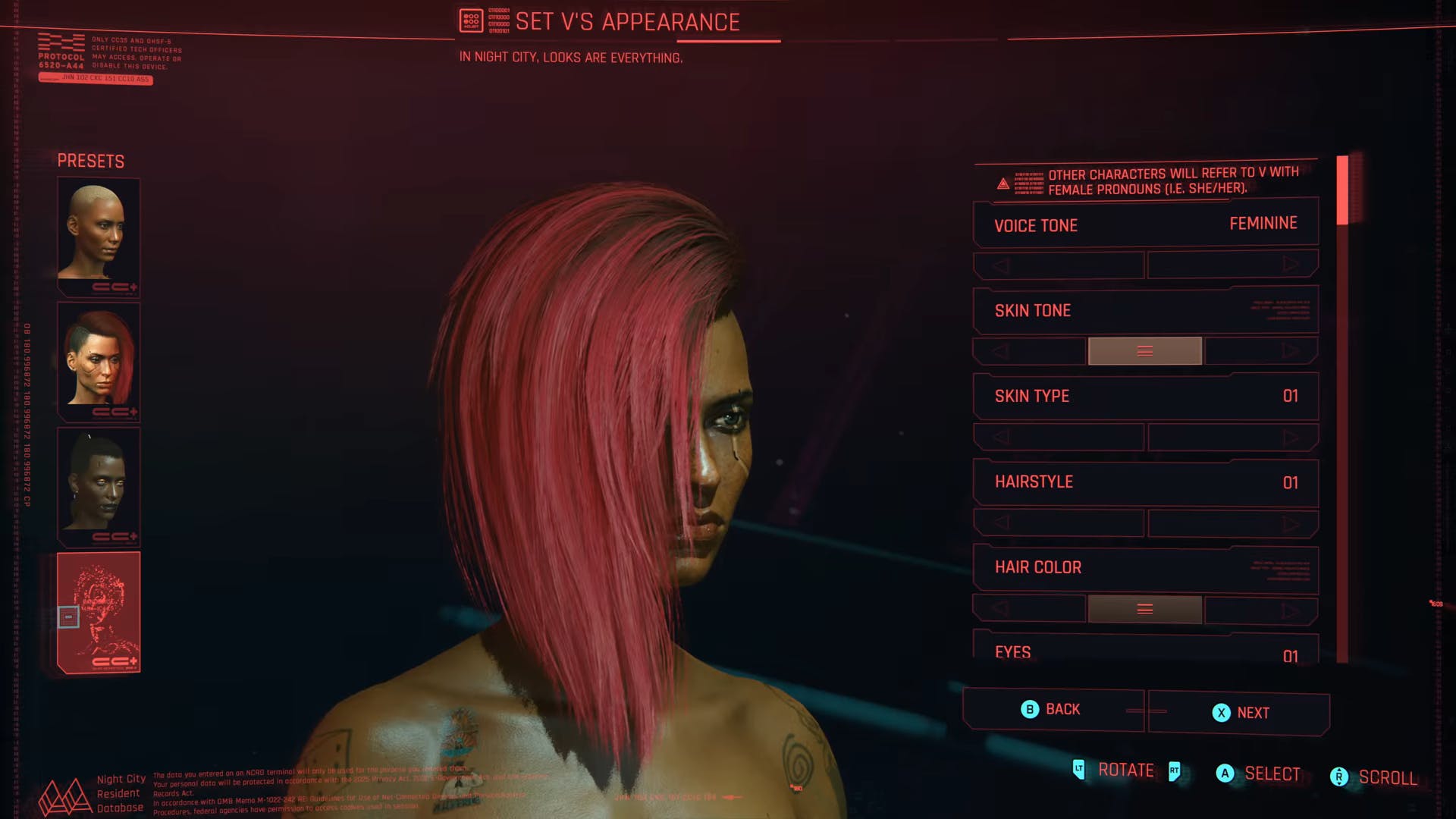 When asked if you can have a robot companion, Howard said with “yes, kind of“. This begs the question, will they be a temporary companion like we’ve seen in Skyrim and Fallout before? Or will it be something else? Asked if there will be mod support, Howard says that they will support full modding. Bethesda loves the modding scene and wants to see more people make a career out of it. And lastly, one user asked if a ladder animation is going to include “holding E to climb up like in Mass Effect: Andromeda?” Howard replied that “it’s an animation, and we use sparingly.”

Lots of news about Starfield in this really short AMA — seriously, Howard only answered 27 questions. But it’s enough for fans to get excited about. He also answered questions, about the Fallout series, Elder Scrolls titles, older titles like the Terminator games and some personal questions. Howard’s favourite dinosaur is Yoshi.

Are you excited about Starfield? Maybe even TS6! Or are you just waiting to update Skyrim and get back into the world of Tamriel? Starfield is set to release on Xbox and PC on November 11th 2022.