A new Ghostbusters game seems to be in development

According to Ernie Hudson, known for playing the character of Winston Zeddemore in the Ghostbusters franchise, a new Ghostbusters game is in development. While Hudson is reprising his role, he is unsure if other surviving cast members will also be coming back. This backs up a comment from Friday the 13th developer Illfonic’s co-founder that they are working on a new Ghostbusters game. However, nothing official concerning the game’s existence has been confirmed as of yet.

In an interview with Countdown City Geeks on YouTube, Hudson advises that he has only recently been contacted to discuss recording his voice lines for the new game. “I just got an email, because we’re doing another video game,” he stated. “They’re scheduling it now to do the recording and I’m not too sure who’s going to do it. I know me and [Dan Aykroyd], I think, I’m not sure if [Bill Murray] will do anything on it.” 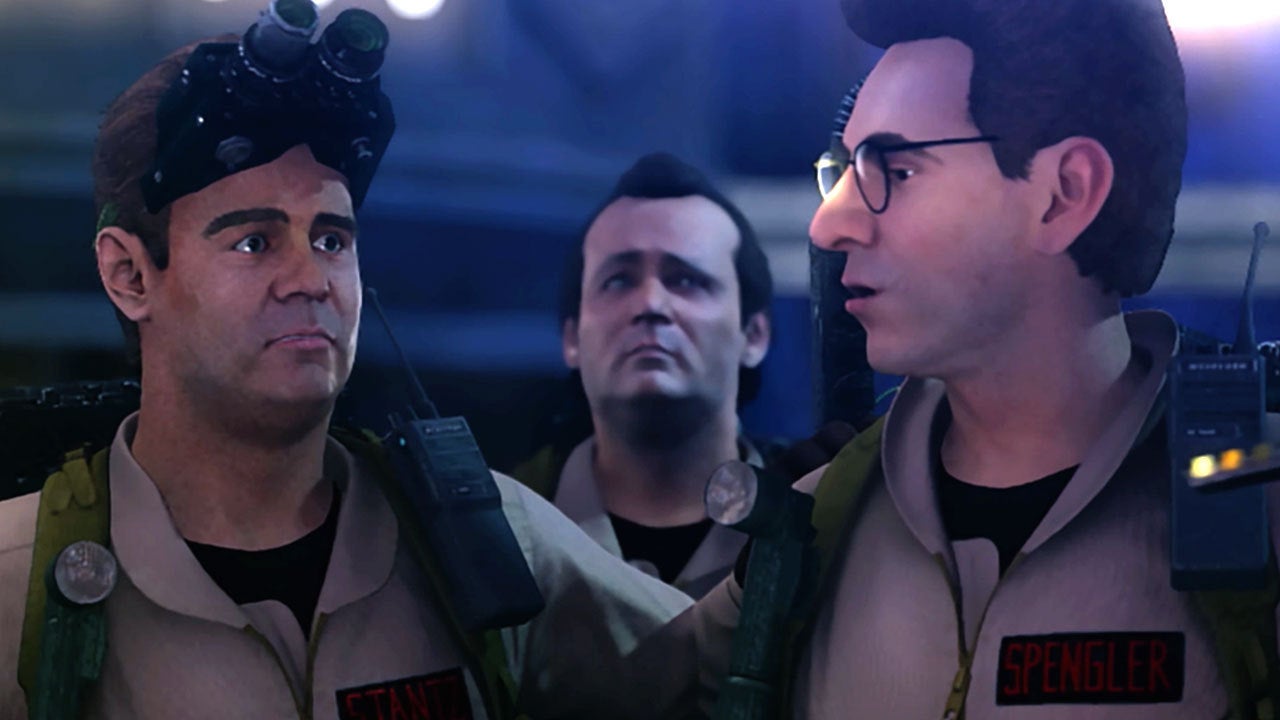 Although no official announcement has been made, it would make sense if that were the case. The movie Ghostbusters: Afterlife, which takes place in the continuity of the 1980s films and the 2009 video game, has come out recently to decent reviews. A game that fills in the Ghostbusters’ adventures between the 2009 game and Afterlife might be pretty cool.

It will remain to be seen if and when this project will be officially announced. The Ghostbusters games have ranged fairly widely in quality, but the potential for a good game is there. Although the Friday the 13th game met an unfortunate fate, it did demonstrate that Illfonic has a passion for capturing the spirit of 1980s horror movies. If anyone has the potential to make a decent new Ghostbusters game to capitalise on the recent franchise revival, it’s probably them.