Bearer of the Curse, PVP servers for all the Dark Souls games have been temporarily shut down due to a serious security risk. Bandai Namco identified the problem and quickly took action to protect the fan favourite game.

The vulnerability in Dark Souls 3, as explained by a well-known and knowledgeable community member, describes as full-on malware that can harm anyone playing the game in its online modes. The hackers controlling this situation are still unknown. It’s being described as “like a Trojan Horse. And more nasty stuff”.

Bandai Namco posted a statement to the official Dark Souls account about the situation and reason for the temporary server shutdown across all games.

We apologize for this inconvenience.

The good news is this only impacts PC servers right now. Xbox and PlayStation online play is still active according to the official Dark Souls Twitter account.

Unfortunately, the Dark Souls series isn’t a stranger to similar malicious hacks. In 2016, invaders would join users’ games and drop hacked items that would corrupt saves and void any progress a player had made.

FromSoftware’s newest and one of the most anticipated game releases in February 2022. We previewed Elden Ring late last year, and it also features online multiplayer and cooperative play and is likely a major concern of Bandai Namco and FromSoftware. With some of the most passionate fans and community, it’s promising to see everyone unite and show respect while developers are working tirelessly to fight the issues. 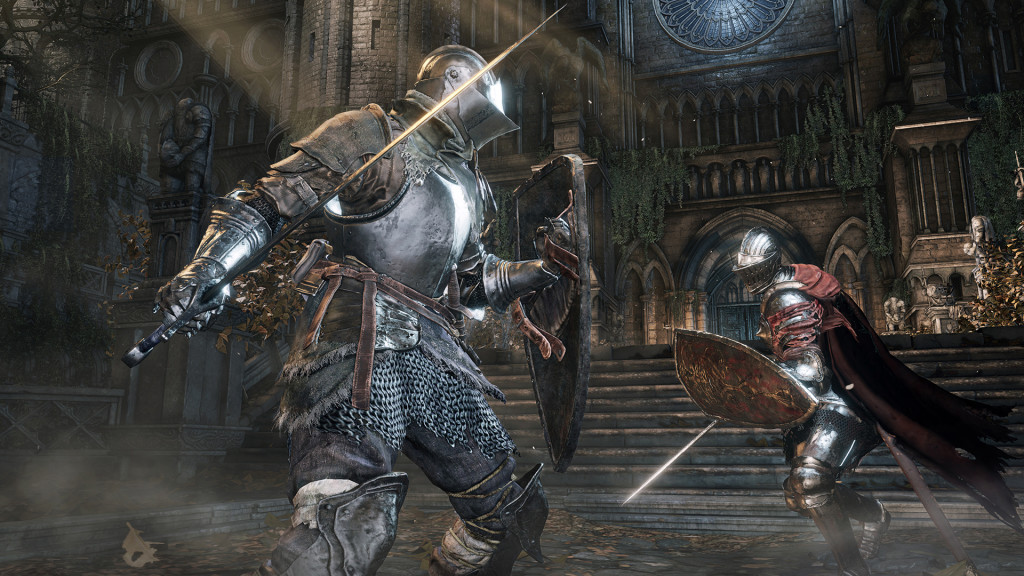 For now, Dark Souls: Remastered, Dark Souls 3, and Dark Souls 2 multiplayer and online features remain shut down for the time being.