After being pushed into a March release window for the first time, WWE 2K22 finally has a release date of March 11, 2022, a cover star in legend Rey Mysterio, and an incredibly fun trailer to boot that shows off some of the features we can expect, along with some silly out-of-character moments for some loved WWE Superstars.

The slogan for this years iteration on the long-running wrestling franchise is that it will “Hit Different”, with what is promised as a redesigned gameplay engine, new controls and upgraded visuals. It’s also set to show off the “most stunning graphics to date, ensures an unprecedented level of realism for the franchise.” WWE 2K22 will include “an immersive presentation and varied camera angles” to best imitate a live WWE broadcast and get players right in on the action.

Key modes are back; the 2K Showcase (a historical story mode) features Rey Mysterio this time around, allowing players to relive the iconic moments behind his most famous matches. This is in addition to MyRISE, which serves as the games career mode, plus Universe Mode and Creation Suite so that players can fluky customise their experience, and share their creations witih the global WWE 2K22 community with cross-platform sharing available for the first time ever.

It’s the new modes that should really excite fans though, with MyGM in particular allowing you to “step into the role of a WWE General Manager and call the shots on their way to building the biggest brand in the WWE Universe.” You’ll draft the roster, develop rivalries and championship showdowns; a GM Mode was incredibly popular in previous WWE games, so seeing it back here is great for the manager in all of us. Lastly, MyFACTION will have players collecting and managing their dream faction with weekly events and regular updates, offering “tremendous challenges and replay value”. 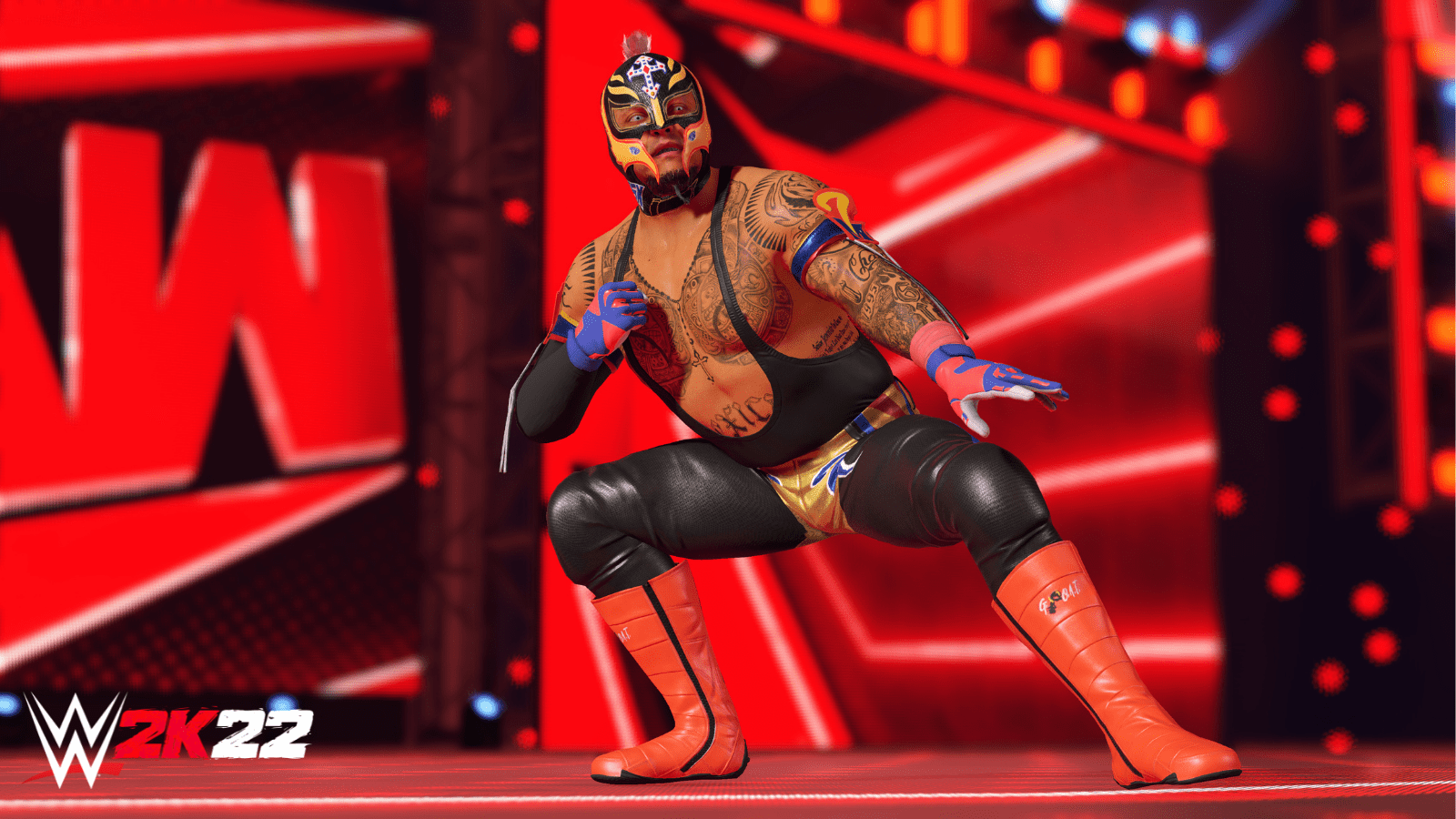 WWE 2K22 will have four editions available of the game, but 2K have once again gone with the “current generation is more expensive” route for its pricing structure. See the below editions of the game available from the press release.

You get all that? Let’s just hope that the game is much improved from previous years to justify all of those extra bits and bobs.

Whichever version of WWE 2K22 you decide to purchase, the game will be available on March 11, 2022 for PS4, PS5, Xbox One, Xbox Series X|S and PC. Are you ready to hit different?