After nearly a decade of profiting from the absurdly lucrative Grand Theft Auto V, Rockstar Games have finally confirmed the development of a proper sequel. Development of GTA 6, or whatever they end up calling it, is currently “well underway“, although we don’t know much more than that as of yet.

In a new blog post announcing updates to Grand Theft Auto V and GTA Online, Rockstar confirms that a new entry in the series is being worked on. “With the unprecedented longevity of GTAV, we know many of you have been asking us about a new entry in the Grand Theft Auto series,” they advise. “With every new project we embark on, our goal is always to significantly move beyond what we have previously delivered — and we are pleased to confirm that active development for the next entry in the Grand Theft Auto series is well underway. We look forward to sharing more as soon as we are ready, so please stay tuned to the Rockstar Newswire for official details.” 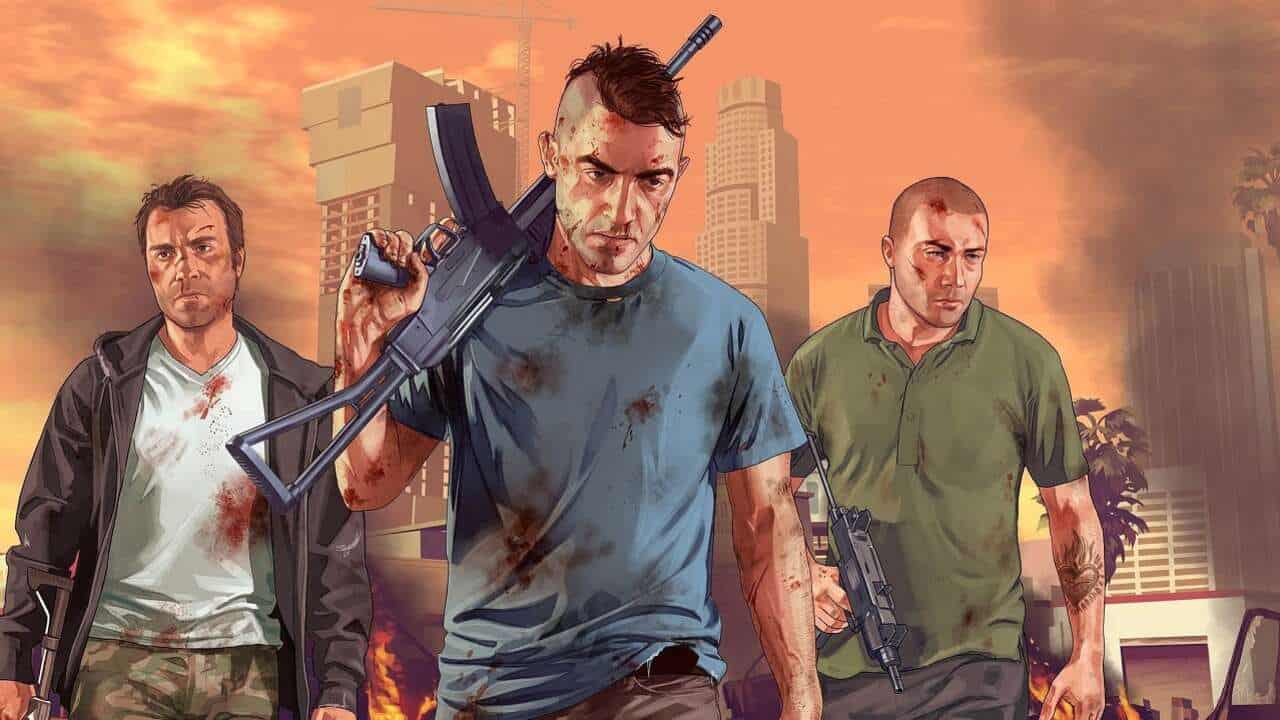 Now, news of a new Grand Theft Auto game isn’t exactly unexpected. While GTA V was unimaginably profitable, Rockstar can’t expect players to be happy driving around the same streets of Los Santos forever. That said, they pointedly avoid using the name “Grand Theft Auto 6”. This wording leaves the door open for the next game to be a spin-off or prequel in the vein of Vice City and San Andreas. There is no news of a release window, or even for how long it has been in development already. With how long these games take to produce, we’re probably looking at another few years before it hits store shelves.

The post also doesn’t specify if this new instalment will be single-player or not. While every major previous Grand Theft Auto game has been single-player, Rockstar’s clear focus over the past 8 years or so has clearly been on maintaining and releasing new content for GTA Online. A substantial portion of GTA V’s profits have been from microtransactions in the online portion of the game. It is easy to assume that the next GTA title will also have some kind of online focus.

With the recent Grand Theft Auto trilogy remasters releasing in a disastrous state, the suggestion of a brand new instalment may be music to the ears of GTA fans. To tide over fans of GTA V, Rockstar has now confirmed a new release date for the long-delayed PS5 and Xbox Series X/S ports; the next-gen versions will be coming out on March 15th 2022. We will have to wait and see what the future of the Grand Theft Auto franchise looks like when this new entry is formally revealed.