The Wolf Among Us 2 trailer has (finally) dropped

Telltale is back baby! And this time, they’re bringing us a new trailer for The Wolf Among Us 2.

The last thing we heard about it was in December of 2019, with news that they were making The Wolf Among Us 2. It’s been a long and bumpy road for fans of the series and Telltale themselves. In 2018, Telltale’s games vanished from storefronts as the company goes under liquidation. In 2019 a company called LLG Entertainment purchased Telltale’s assets.

The last time we saw Bigby Wolf and the crew was eight years ago. So it’s understandable that some of us might be running back to replay the game for a bit of a refresher. Telltale has based The Wolf Among Us on the comic book series Fables, where all the fairytales told to us as children are real and they have to live their lives, along with humans.

The Wolf Among Us is set in New York City, specifically a place called Fabletown, with Bigby as the sheriff. Playing as Bigby, you’ll investigate murders and interact with many of the fables from the original comic books. Like other Telltale games, The Wolf Among Us has player decisions, and we’ve gotta deal with the consequences. The sequel will jump ahead six months later in the winter of 1986. 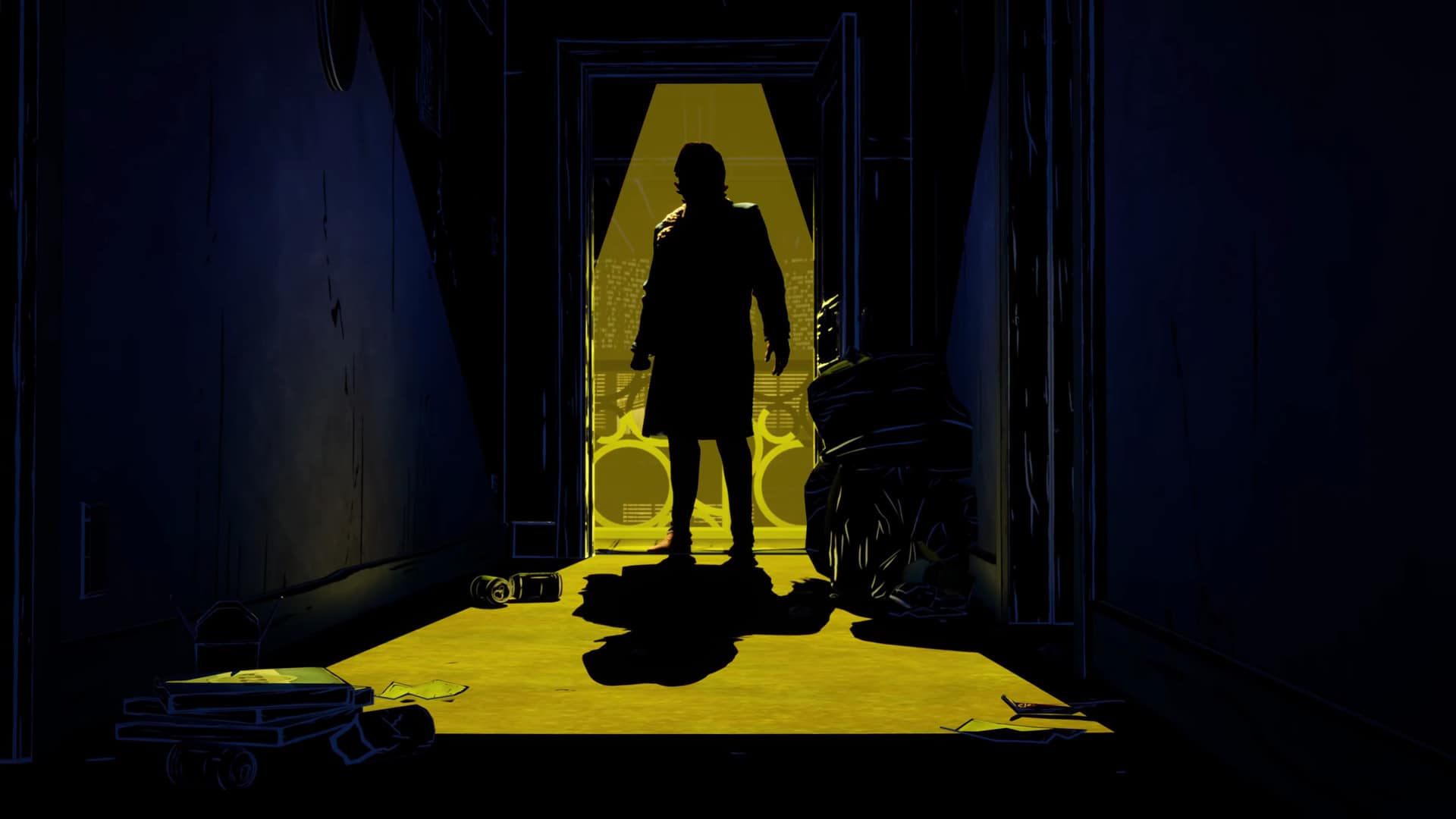 In a blog post with PlayStation, Darren Gladston, the Head of Player Engagement at Telltale, gives fans a little bit of detail on the series. Half of the team working on this game will be former staffers. Also, Telltale is working with Unreal engine on the sequel, as before they used the Telltale Tool. Gladston also mentioned a 2023 release date, but added that they’ll “plan to keep at it and take the time needed to make this game right”.

Are you as excited as I am to jump back into the world of Fables? Are you wary about it? Will you cosplay as any of the new characters? The Wolf Among Us 2 will be launching in 2023 across most major platforms.