Respawn has somewhat abruptly announced the release of enhanced next-gen console ports for its free-to-play Battle Royale Apex Legends on PS5 and Xbox Series X/S. The upgraded versions will boast 4K output and HDR, as well as 60 fps, higher resolution maps, and greater level of detail distance. The next-gen ports release alongside The Warriors Collection event, which brings with it new cosmetic unlocks and game modes.

“On March 29, we will be launching the native next-gen versions of Apex Legends“, writes Respawn on its official blog. “You will be able to play your favorite game in native 4K (PS5 & Xbox Series X) along with the game being outputted in glorious HDR. Additionally, we are planning support for more next-gen features in future updates“.

The next-gen Apex Legends ports at launch will have 4K output, HDR, higher resolution shadow maps and greater LOD distances. Future updates will add in Adaptive Triggers and Haptic Feedback features on PS5, as well as additional audio and visual improvements on both consoles. For Xbox Series X/S owners, the Smart Delivery system will automatically download the most advanced version of the game. On PS5, however, you will need to manually select the PS5 version to download from your Game Library when prompted. 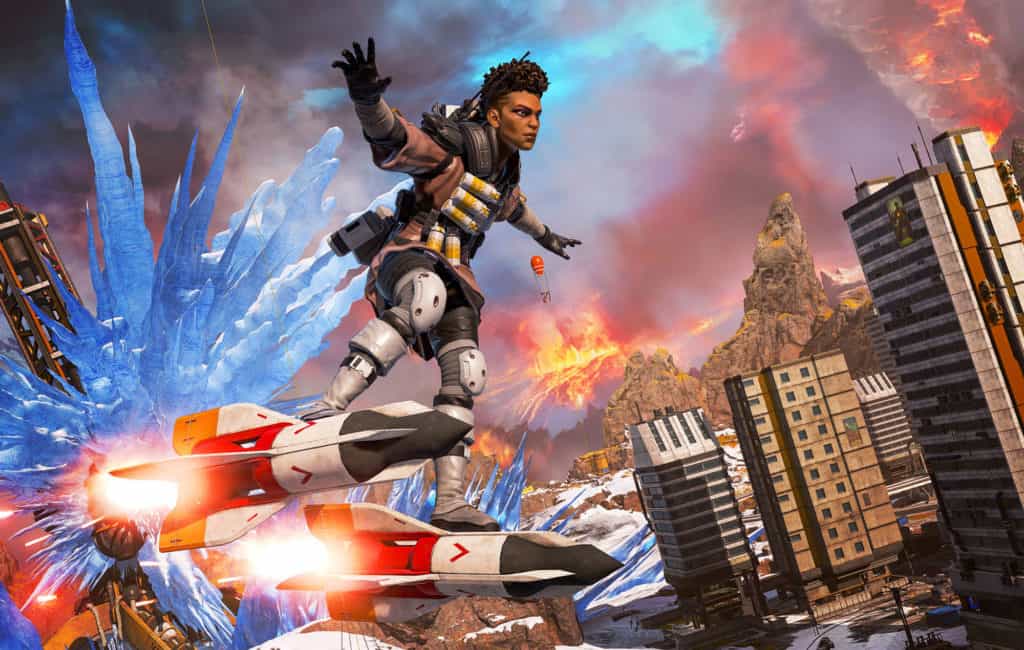 The Warriors Collection event brings back the 9v9 Control game mode for a two week period. The Caustic Treatment map has been included with this mode, with additional cover, ziplines, skydive launchers and a hover tank brought into the mix. The Arena mode also has a new map: Drop-Off, set atop a Maltese skyscraper.

Free next-gen ports are always a fun reason to dive back into a game. Unlike with Fortnite’s next-gen ports, there is no news of a comparable graphical bump on PC. The PS5 and Xbox Series X/S ports of Apex Legends will be available for download on March 29 2022.