As if Sonic Origins‘ confusing and penny-pinching DLC scheme wasn’t bad enough, Sega have now also confirmed that it will be taking the original versions of the games off the market. This means that you only have a limited time to download the OG digital versions of Sonic The Hedgehog, Sonic the Hedgehog 2, Sonic 3 & Knuckles, and Sonic CD before they’re gone for good. 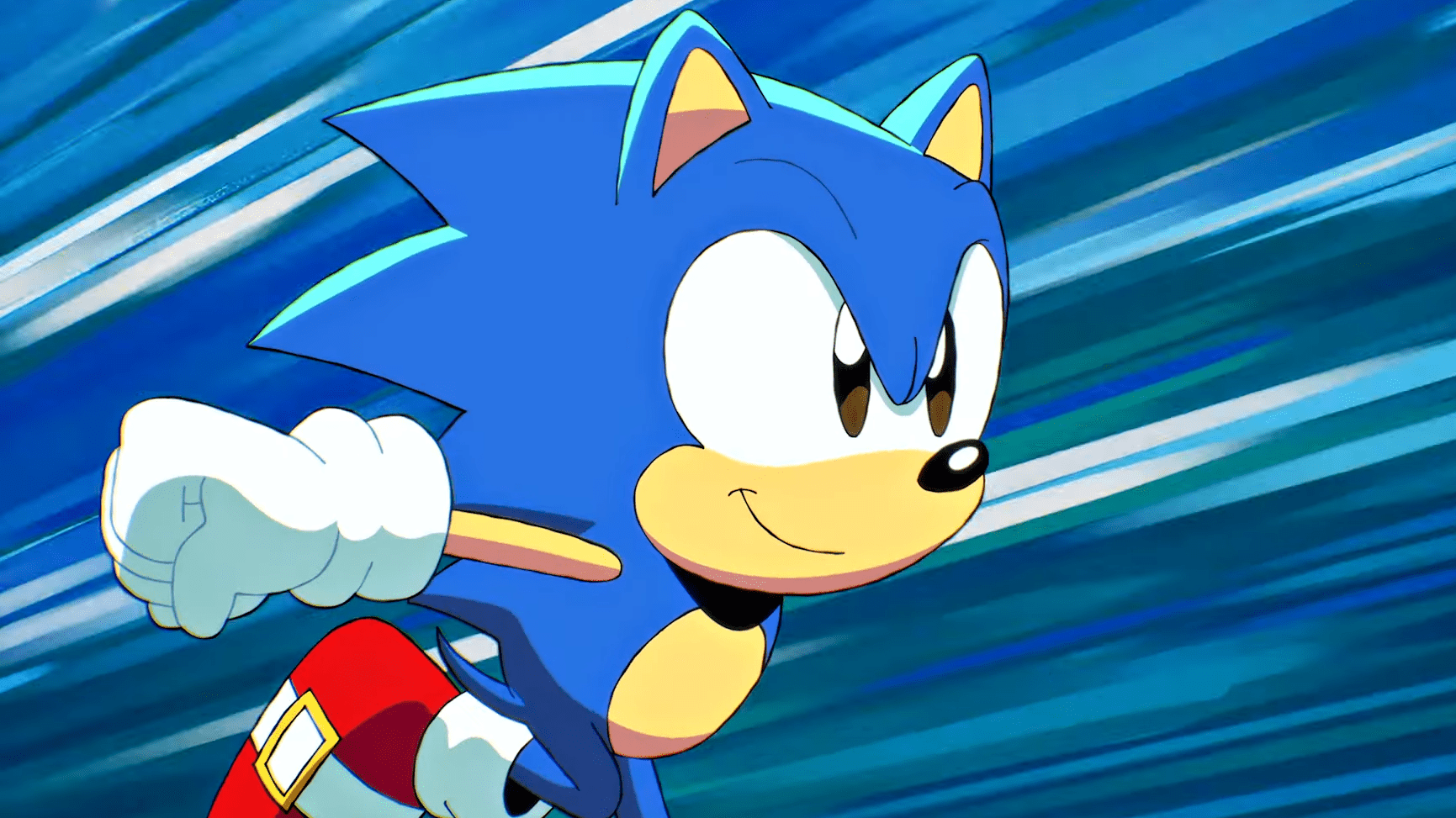 Sonic fans are already incensed at having to fork over additional money for more animations and soundtrack options. Having the option of purchasing the games individually and more affordably taken away is not going to make things better. It also doesn’t suggest that Sega is particularly confident in the value of the Sonic Origins remaster if it has had to remove the option to buy the originals to make it more appealing. Rockstar Games did the same thing with the Grand Theft Auto remastered trilogy, and we all know how that turned out. It isn’t clear if current owners of the original games will still be able to download them after they’re delisted.

At any rate, anyone who wants to buy Sonic The Hedgehog, Sonic the Hedgehog 2, Sonic 3 & Knuckles, and Sonic CD on digital storefronts have gotta go fast and do so before May 20th 2022. Sonic Origins is set to release on PS4/5, Xbox One, Xbox Series X/S and PC on June 23rd. A Nintendo Switch version will be “coming soon” after that date.