Dead by Daylight is getting… a dating sim

Dead by Daylight has long been a fan-favourite game, popular with streamers and also having a constant player base that always comes back for more. This is helped by the fact that the game receives regular updates and new content additions such as numerous collaborations with other famous horror franchises such as Scream, Hellraiser, and Silent Hill. One thing I can guarantee no one was expecting though was the creation of a spin-off game in the vein of a dating sim utilising characters from the game.

Behaviour Interactive, the studio behind Dead by Daylight, has announced that Hooked on You: A Dead by Daylight Dating Sim is currently in development. This dating sim will be developed by Psyop, the same studio that developed I Love You, Colonel Sanders! A Finger-Lickin’ Good Dating Simulator.

As described on Hooked by You’s official website, “your companions: four dead-sexy Killers who, underneath their murderous exteriors, just want a little romance. Flirt your way into their hearts, uncovering dark twists along the way. Will you find true love, forge friendships… or get hacked to death? Only you can decide.”

There is little known about this title, but we do know that characters from Dead by Daylight such as the Trapper, the Huntress, the Spirit, and the Wraith are some of the eligible singles in the upcoming sim, and the gameplay will likely revolve around you interacting and speaking with the deadly characters whilst they strike various poses in a variety of locales. This is certainly an odd mix of horror and love, but it could provide a completely ludicrous time trying to romance a serial killer. 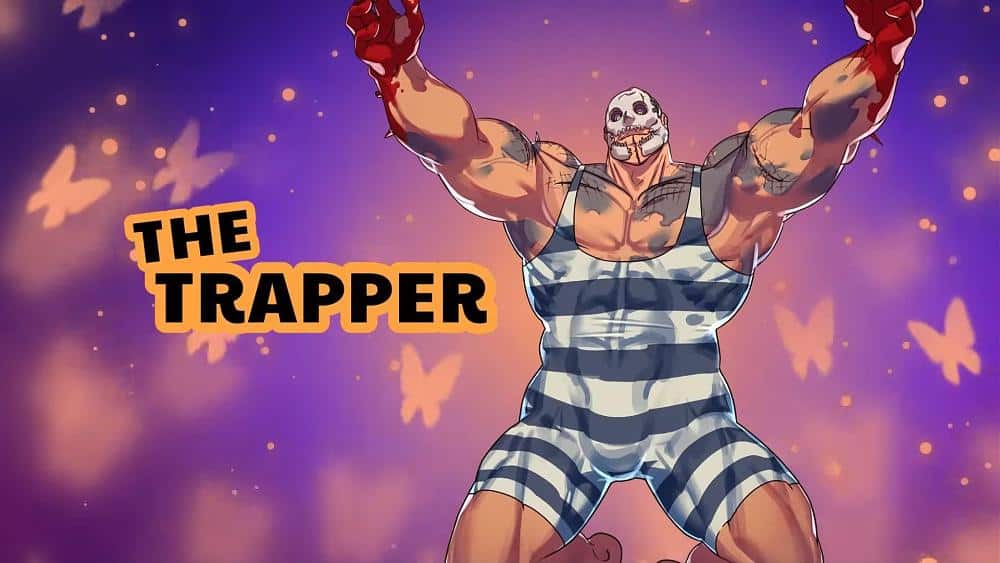 You will have the ability to flirt and interact with the 4 different Dead by Daylight killers, using your judgement to choose the right words in an effort to get to know them better and form a deep bond. There will be multiple unique endings that differ depending on your interactions with the characters and how your conversations pan out. You could end up finding love, a friendship, or make a new enemy, the choice is up to you.

Hooked on You: A Dead by Daylighting Dating Sim will be released later this year on Steam. No firm release date has been announced at this stage.