Prince of Persia: The Sands of Time remake now being developed by Ubisoft Montréal

The development of Prince of Persia: The Sands of Time remake has hit another speedbump, with the project changing hands from Ubisoft Pune and Mumbai to Ubisoft Montréal, coincidentally the same studio that developed the original title. It isn’t clear what this means for its 2022 release window, but it will come out “when it’s ready“.

An update on the development of Prince of Persia: The Sands of Time Remake pic.twitter.com/8xQpqyPSwQ

“This decision is an important step and the team, building upon the work achieved by Ubisoft Pune and Ubisoft Mumbai, will now take the time they need to regroup on the scope of the game to deliver you the best experience for this remake of an all-time classic, when it’s ready. We want to thank you all for your continuous support and patience throughout the development. Rest assured, that we will update you on the progress in a future update.” 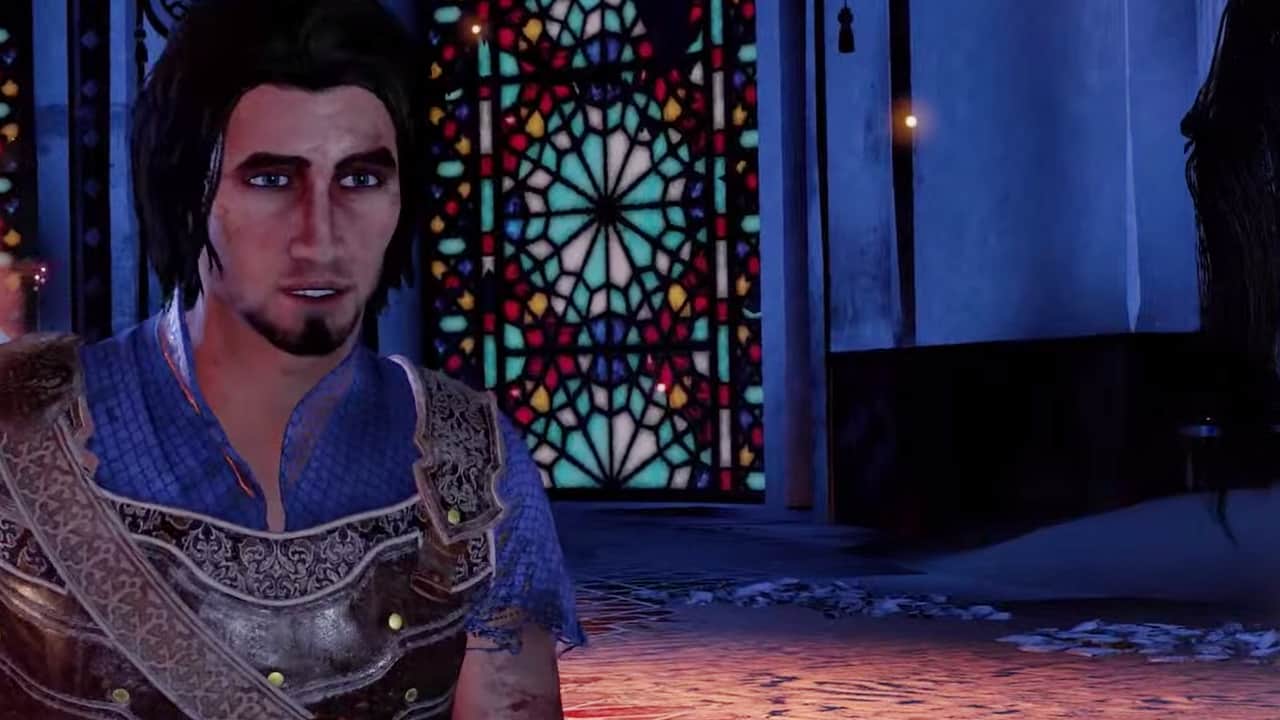 Ubisoft’s remake of the classic 2003 platformer Prince of Persia: The Sands of Time has not had the easiest development. After being indefinitely delayed last year, the most recent major update advised of a vague 2022 release window. No trailers or gameplay footage have been released as of yet. With the development shifting from Ubisoft’s two Indian studios in Pune and Mumbai to Montréal, we can probably assume that it probably isn’t coming out anytime soon.

We will have to wait and see what this changeover means for the game’s development. While having the original team taking over the remake might mean a smoother development process, it will also likely mean more delays. Considering it was originally announced to release January 21, 2021, fans have been waiting a while for the Prince of Persia: The Sands of Time remake. Until we hear more info from the new developers regarding a confirmed new release date, fans will have to continue to wait for the Prince to make his return.