According to Square Enix’s press release, the reason for the sale is that “the Transaction will assist the Company in adapting to the changes underway in the global business environment by establishing a more efficient allocation of resources, which will enhance corporate value by accelerating growth in the Company’s core businesses in the digital entertainment domain. In addition, the Transaction enables the launch of new businesses by moving forward with investments in fields including blockchain, AI, and the cloud.” 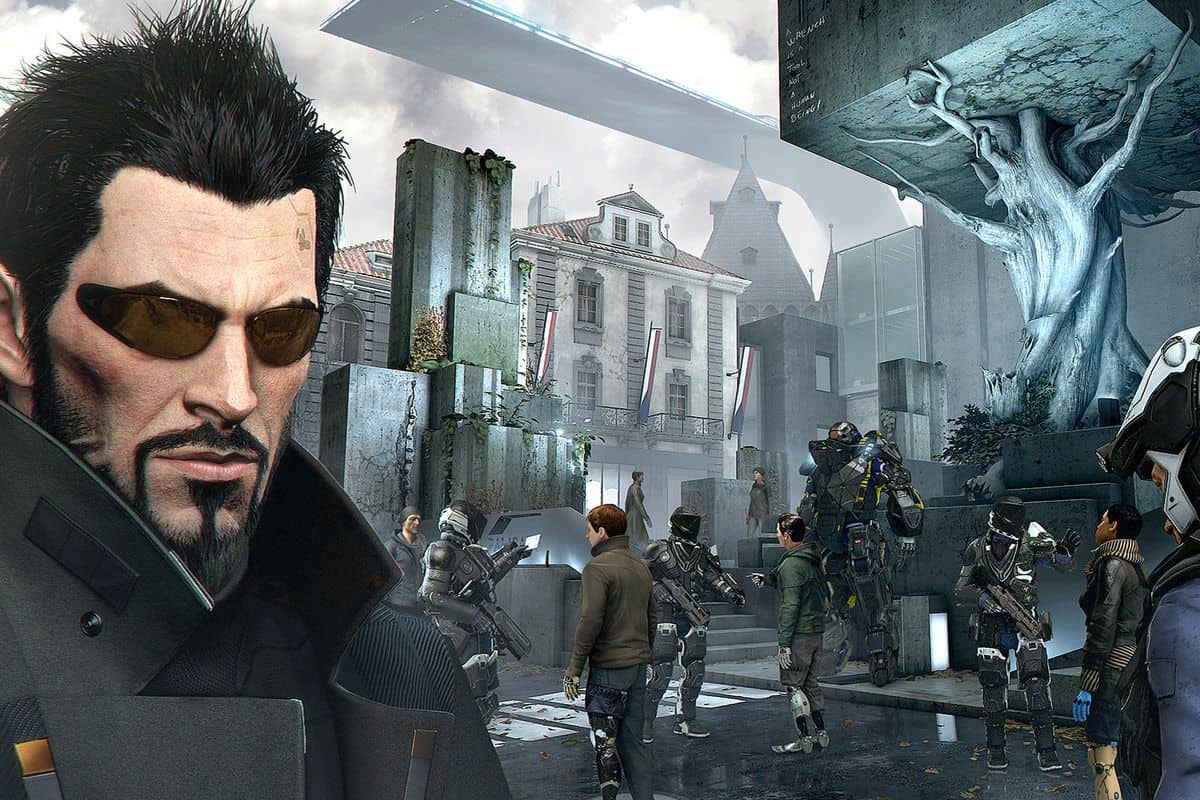 On the Embracer Group’s part, it has stated that “the acquisition brings a compelling pipeline of new instalments from beloved franchises and original IPs, including a new Tomb Raider game. The acquisition builds on Embracer’s mission of creating a leading independent global gaming and entertainment ecosystem. Embracer has been particularly impressed by the studios’ rich portfolio of original IP, housing brands with proven global potential such as Tomb Raider and Deus Ex, as well as demonstrating the ability to create AAA games with large and growing fan bases. There are compelling opportunities to organically grow the studios to maximize their commercial opportunities.”

Considering Embracer bought Gearbox last year for about $1 billion, a mere $300 million for several studios and prominent IP sounds like a good deal. For those following Square Enix’s western releases, one might wonder why it didn’t sell earlier. Despite consistently high critical reception and sales numbers, Square Enix has often expressed dissatisfaction with its western studios’ sales numbers. Whether Square Enix’s high standards for sales are realistic or not, it hasn’t seemed happy with the performance of many of its games. As such, perhaps it makes sense for Square Enix to sell if that division had been underperforming in its eyes. 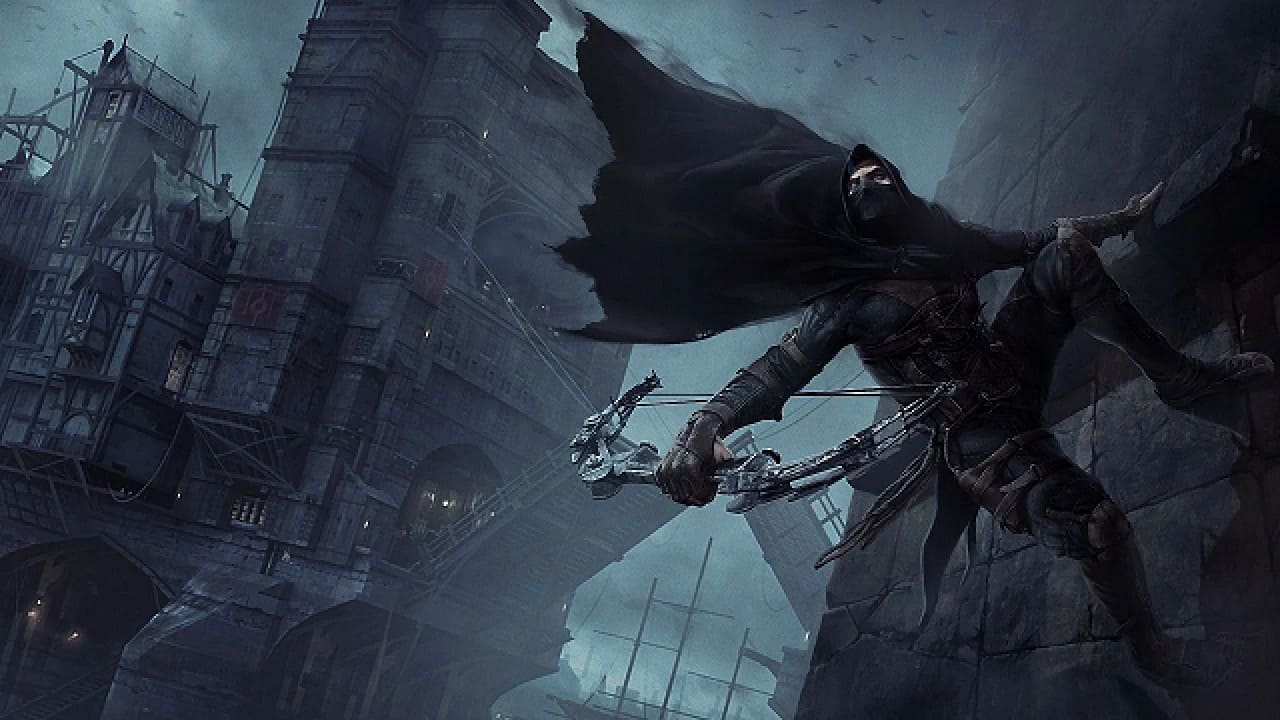 It will remain to be seen what this means for the employees at Crystal Dynamics, Eidos Montreal and Square Enix Montreal; hopefully their jobs are secure and they are put onto worthwhile projects. Presumably Crystal Dynamics will continue to support its live service Marvel’s Avengers game despite the change in management. Considering the beloved dormant IP now in the hands of the Embracer Group, such as Deus Ex and Thief, hopefully something will be done with them following this acquisition.