In spite of decent reviews, Best Narrative award at The Game Awards and highly recognisable branding, Guardians of the Galaxy publisher Square-Enix has advised that the game did not meet sales expectations. This comes after Square-Enix President Yosuke Matsuda also expressed disappointment in how Marvel’s Avengers, released in 2020, turned out.

In an outline of a results briefing held earlier this month, it is advised that “despite strong reviews, [Guardians of the Galaxy’s] sales on launch undershot our initial expectations“. They expressed some confidence in the game’s future, however, noting that “sales initiatives that we kicked off in November 2021 and continued into the new year have resulted in sales growth, and we intend to work to continue to expand sales to make up for the title’s slow start.” 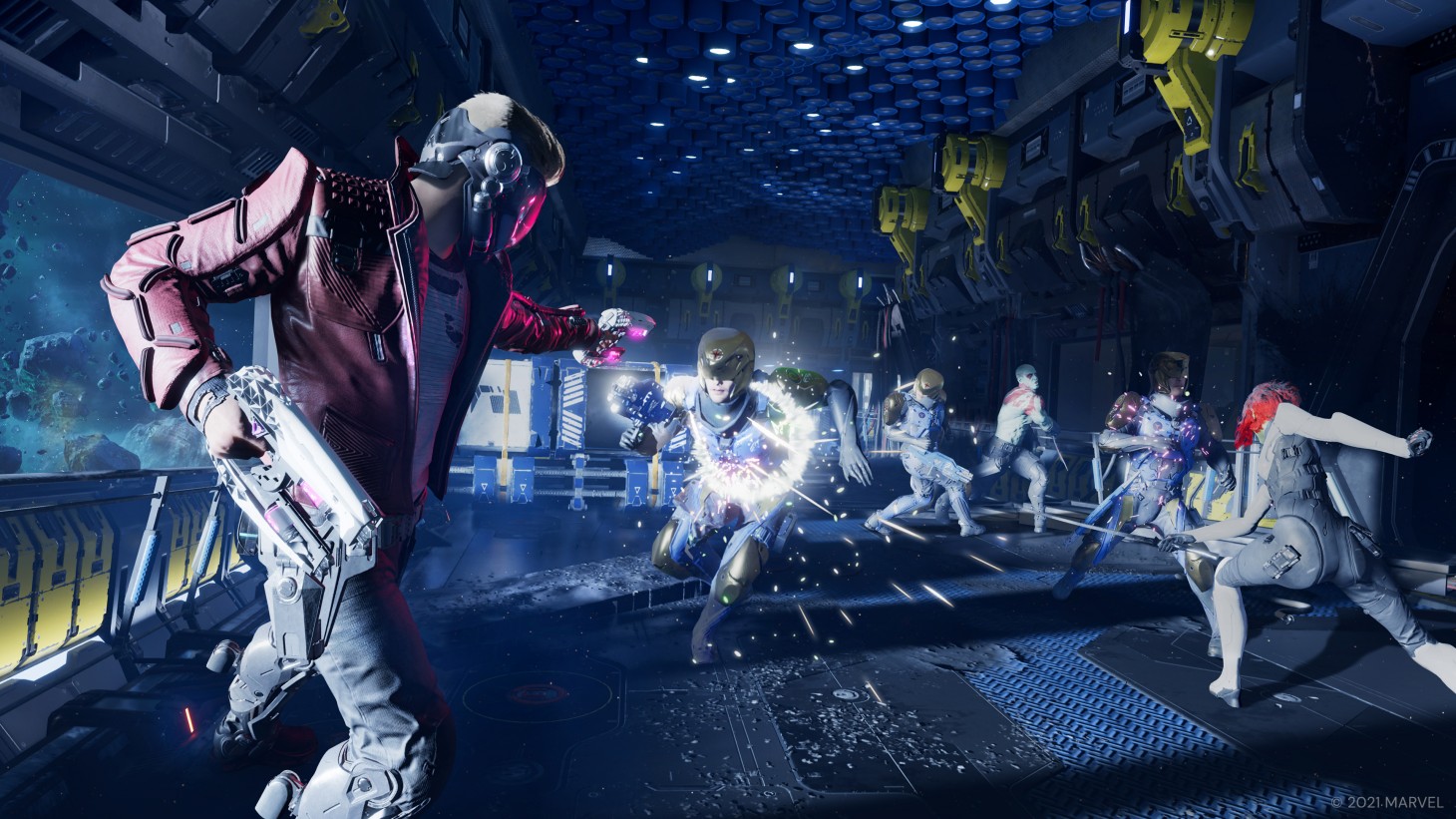 Mind, Square-Enix holding its Western AAA games to unrealistic high standards and then axing, or at least sternly disapproving of them, is nothing new. Matsuda has also expressed disappointment in the sales figures of Shadow of the Tomb Raider and Just Cause 4, both of which reviewed quite well. In Shadow of the Tomb Raider’s case, the game also sold upwards of 4 million units in its first 3 months. The fact that Eidos Montreal was put on to developing Guardians of the Galaxy in the first place instead of another Deus Ex game is due to Deus Ex: Mankind Divided failing to meet Square-Enix’s lofty sales expectations.

Fortunately for Square-Enix, revenue on their MMO side of things has been doing well. The document advises of a rise in sales “thanks not only to substantial growth in paying subscriber numbers for “FINAL FANTASY XIV” but also to the successful launch of an expansion pack for the title.” It will remain to be seen if their upcoming games, such as Final Fantasy XVI, will meet Matsuda’s sales expectations.