Final Fantasy XVI delayed by at least half a year

Square-Enix’s upcoming RPG Final Fantasy XVI has seen a delay in its development. The game’s producer Naoki Yoshida has released a statement on Twitter advising that, due to complications connected to the still-ongoing global pandemic, the planned release window has been delayed by “at least half a year“. We can expect more information about Final Fantasy XVI later on in 2022.

In the statement, Yoshida advises that “complications stemming from the ongoing COVID-19 pandemic have delayed the game’s development by almost a year“. These complications include communication delays resulting from employees being required to work from home. This comes several months after the developers assured the public that Final Fantasy XVI’s development was still on track.

This isn’t especially unprecedented, however. The last few Final Fantasy entries have been known for their turbulent developments. This is especially true of the two most recent major instalments, Final Fantasy XV and Final Fantasy VII Remake. Add a pandemic into the mix, and it is unsurprising that Final Fantasy XVI might need some more work before it is released. 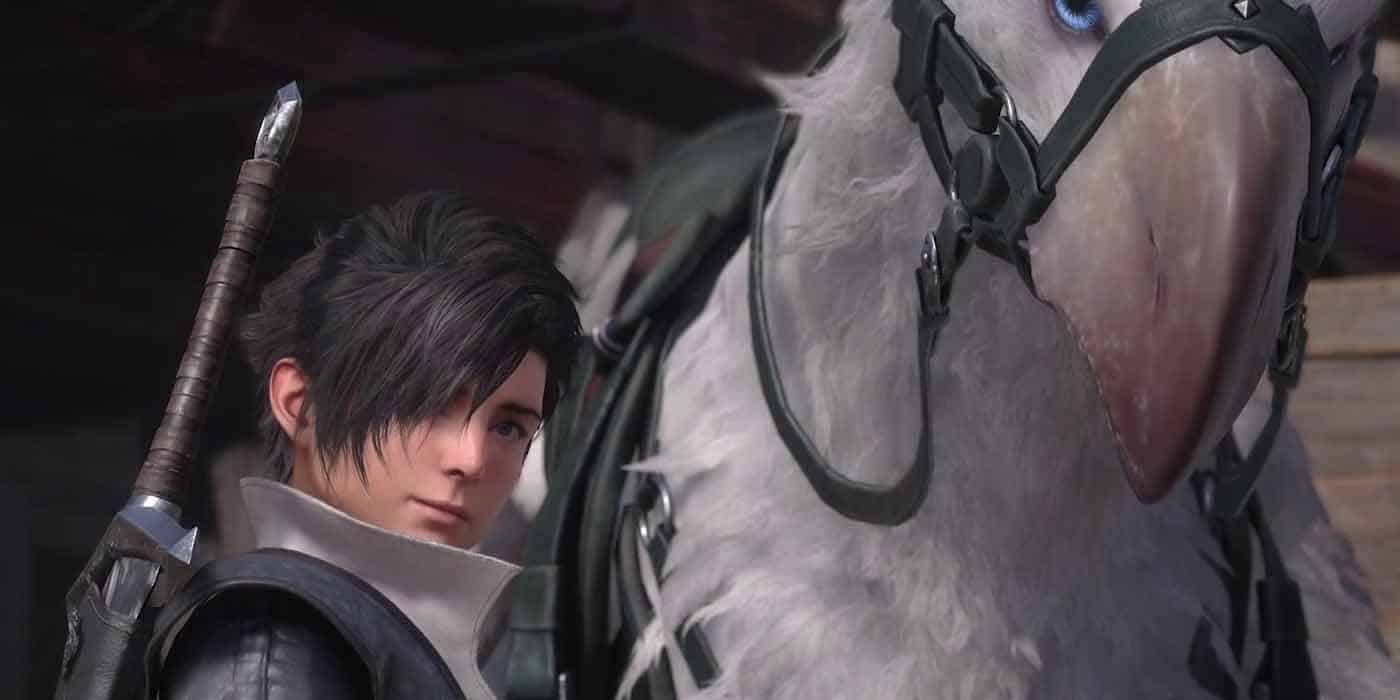 Games like Cyberpunk 2077 have shown the dangers of shoving a game out of the door too early. As such, this delay for Final Fantasy XVI is probably for the best. Final Fantasy fans have high expectations for the main numbered instalments, particularly with Final Fantasy XIV continuing to wow players with new expansions.

Ensuring that the game is of as high quality as possible at launch is worth a delay of a few months. To tide over eager players, Yoshida has promised another big reveal in Spring of 2022, where hopefully we will find out more about the game and confirm a potential release window.