Amazon’s Prime Gaming division has announced that they’re giving away over 30 titles for Prime Day celebrations. Prime Day as an event is usually held annually by Amazon to give members exclusive deals and promotions. This year’s event will be between the 12th and 13th of July, starting at 12:00 AM AEST and ending at 11:59 AM AEST. The list includes some newer titles like GRID Legends and Mass Effect: Legendary Edition, along with a whole bunch of indies like The Metronomicon: Slay the Dance Floor and Hue. 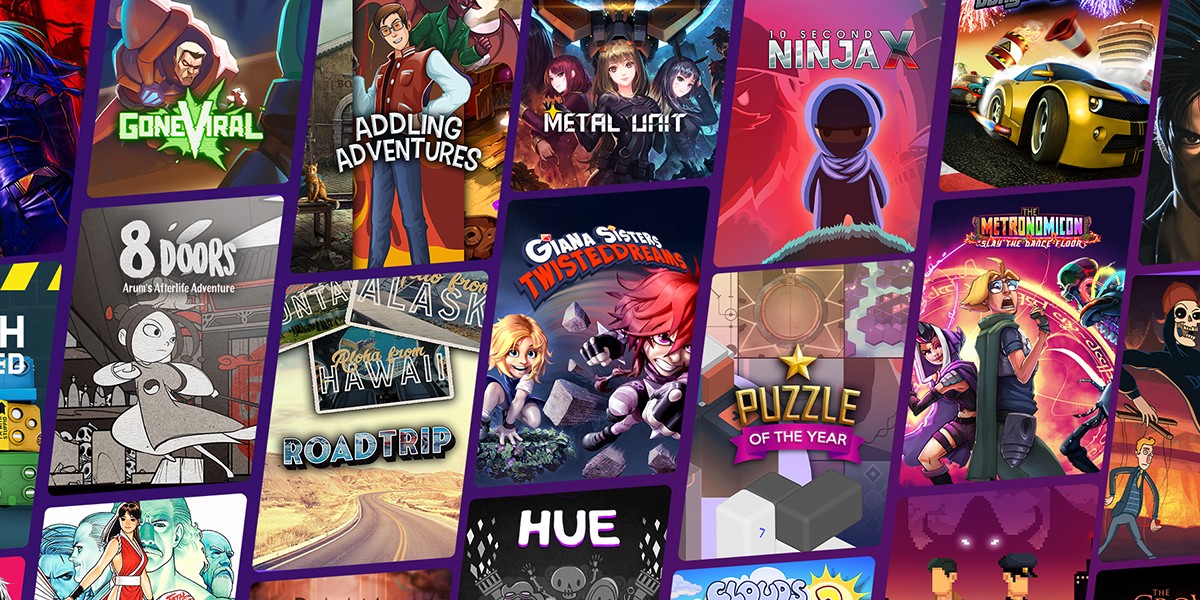 The blog post by Prime Gaming’s Head of PR, Dustin Blackwell, mentioned that members can claim six popular titles. Codemaster’s GRID Legends, BioWare’s Mass Effect Legendary Edition, Ghost Games’ Need for Speed Heat, Raven Software’s Star Wars Jedi Knight — Jedi Academy, Jedi Knight II — Jedi Outcast, and LucasArts’ Star Wars: Republic Commando. If you’ve never checked out some of these games and are a Prime member, it’s not a bad deal to take up. Moreover, in the lead-up to Prime Day, from June 21st to July 13th, members can also pick up over 25 indie games. Some are fan favourites and others are releasing for the first time, they include:

It’s a pretty huge list by all accounts. And if you’ve read any of our reviews and are itching to pick the game up, this is your sign to give it a shot. While Amazon’s Prime Day is only available for members, there’s the option to do a 30-day trial if you wanted to give it a shot. The upside is that you can keep the games even after the trial is over which is a sweet bonus. Will you be picking up any games? Or is there an item you’ve had on your wishlist for ages? Let us know!