Into the Breach getting Advanced Edition upgrade, Netflix port

Developer Subset Games has announced a free Advanced Edition upgrade for Into the Breach to release later this year on all platforms. The upgrade will introduce new mechs, enemies and difficulty options. The game will also be heading to mobile devices via Netflix and be free for subscribers.

Not unlike the FTL: Advanced Edition upgrade that Subset Games released for their previous roguelike hit, Into the Breach: Advanced Edition adds a dramatic amount of new content. Players will get 5 new mech squads, nearly 40 new weapons, 4 new pilots and 3 times the number of skills that pilots can earn through promotions. In terms of new challenges, we can expect new Vek types, bosses and mission objectives. A new, more challenging difficulty mode will also be included. In addition to this, support for 7 more languages is being added.

Into the Breach: Advanced Edition will also be heading to IOS and Android via Netflix, and will be free for subscribers. The developers have stated that there will be no in-app purchases, and that the mobile port has all the content included in the PC and console versions. The game’s interface has been redesigned to be suitable for mobile phone devices. There are presently no plans to make the game available on mobile outside of a Netflix subscription. 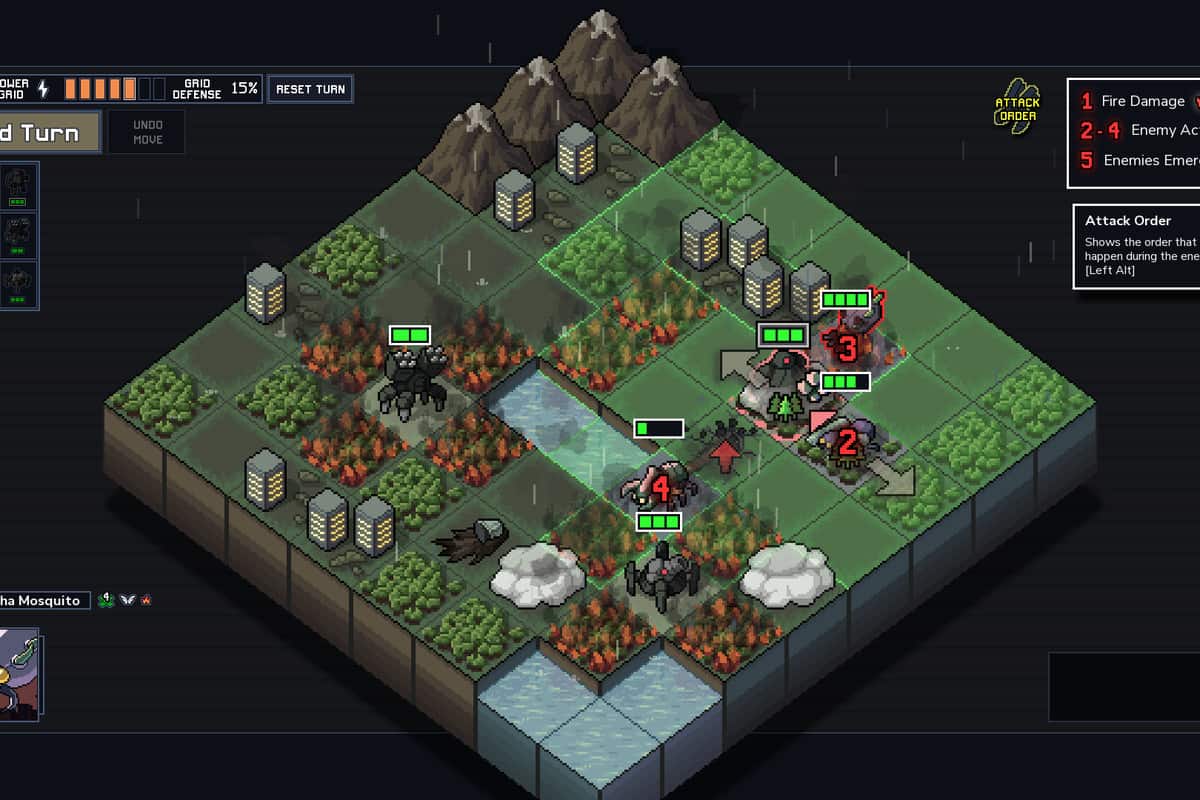 In addition to this, Into the Breach is also getting a physical release on Nintendo Switch. The physical Switch port will be coming out in October 2022, and is being published by Fangamer.

Fortunately, we won’t have too long to wait for the new content. Into the Breach: Advanced Edition will release as a free upgrade on July 19th 2022, alongside the mobile port for Netflix subscribers.