The Last of Us Part I remake arrives in September

Announced during Summer Games Fest is the long-rumoured remake of The Last of Us Part I for PS5 and PC. This game was leaked and talked about back in April of 2021, so to finally have that official confirmation is nice. Even nicer still is the release date of September 2, 2022.

A trailer has dropped for the remake, asking players to “revisit the game that set a new bar for single-player narrative storytelling with The Last of Us and explore a ravaged and hardened world, where every action has a brutal consequence for Joel and Ellie.” Check it out below.

An accompanying blog post by developer Naughty Dog outlines further details on the future of The Last of Us property. The PS5 remake is said to improve on the almost decade-old PS3 release in many ways including “modernised gameplay, improved controls, and expanded accessibility options.” The post goes on to tout better combat, audio, effects, and the use of the DualSense’s adaptive triggers and haptics.

The remake treatment won’t stop at the base game either, with the Left Behind DLC prequel also included within the package. Check out a graphical comparison between the game’s PS4 version and the upcoming PS5 remake provided by Naughty Dog below. 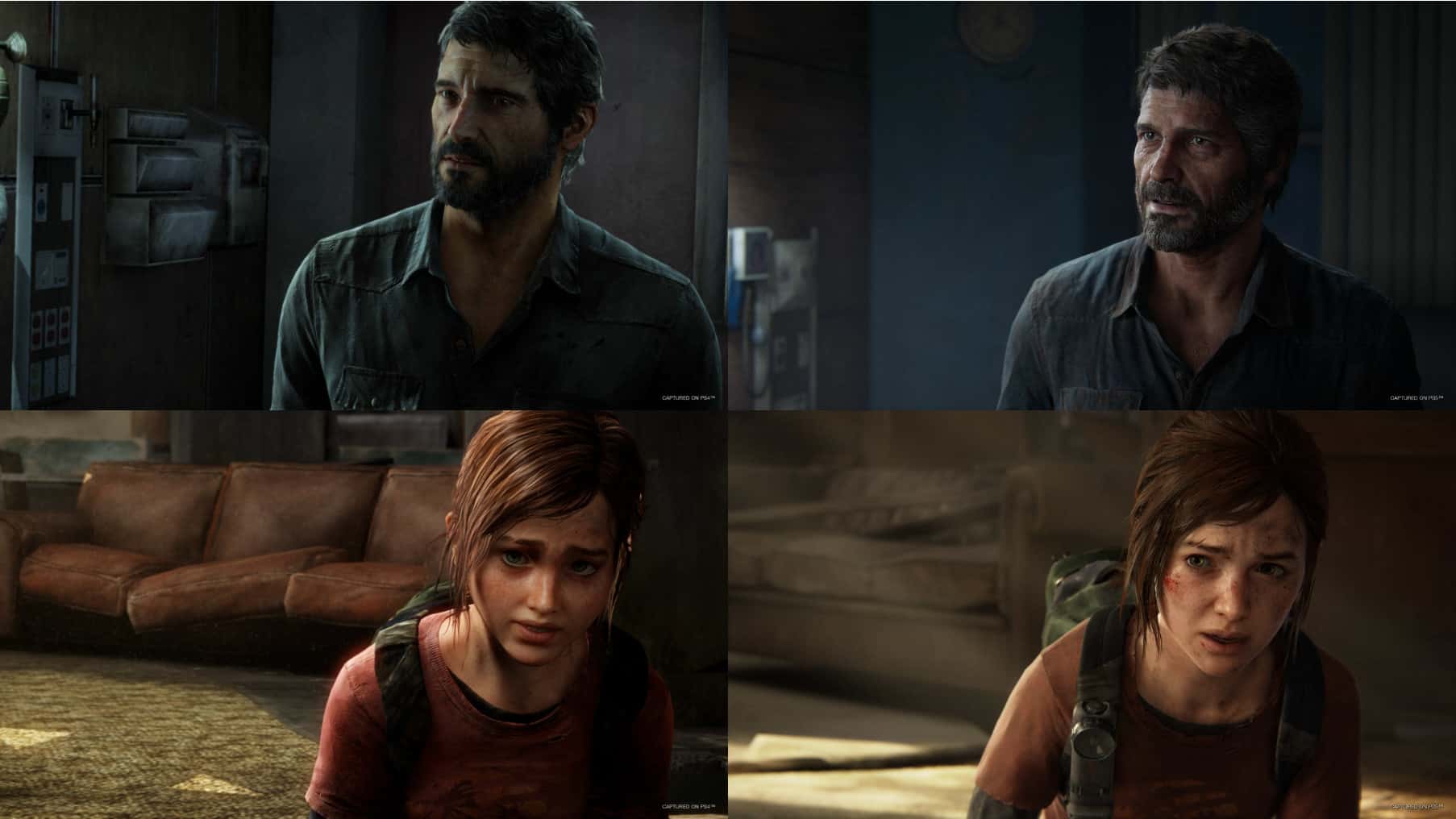 “We’re growing our studio significantly to ensure we build this full-scale, standalone game, with its massive scope and immense world, in a way that fans have come to expect… We aim to make our newest entry into multiplayer inviting to new players while still a thrilling challenge for more of our seasoned fans.”

The first piece of concept art for that standalone multiplayer experience can be seen below.

Lastly, we also got more info on The Last of US HBO series, though unfortunately not much. Focussed on casting and the names working on the series behind-the-scenes, the post didn’t give us any new info on when to expect the series.

“From the onset, our original vision for The Last of Us’ story was cinematic and character driven, and HBO enthusiastically continued the spirit of that same vision to bring this story to TV screens worldwide. Helmed by Craig Mazin, Creator and Writer of Chernobyl, in tandem with Executive Producer Carolyn Strauss and Neil Druckmann, the incredible cast and crew strove to ensure a faithful retelling of the story and its intricately detailed world.”

“The worlds of video games and television continue to overlap as Ashley Johnson and Troy Baker, Ellie and Joel’s in-game actors respectively, join the cast in major roles. We cannot wait to see them on-screen along with new and longtime fans of The Last of Us.” 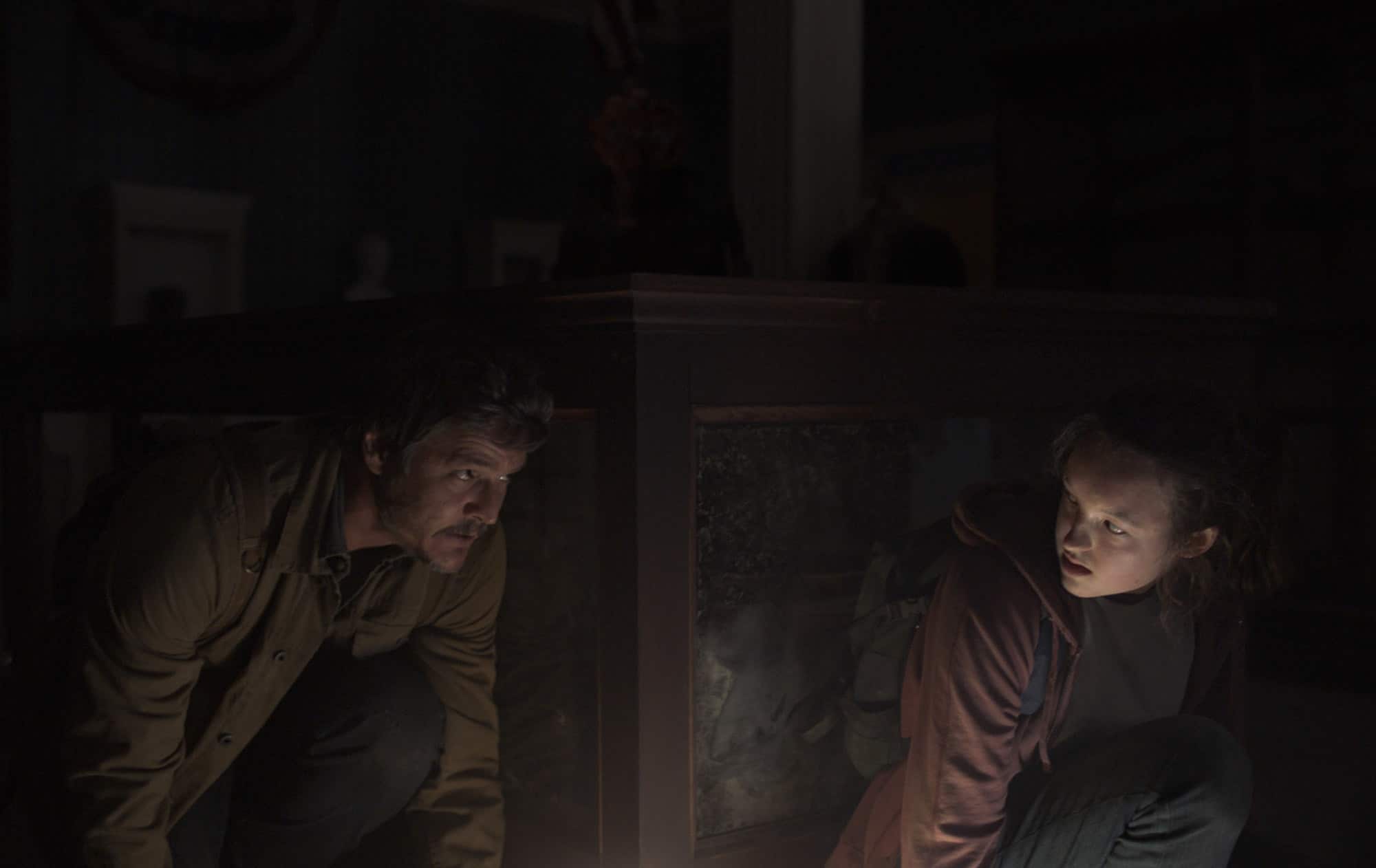 So there you have it, plenty of info on what’s coming for The Last of Us. What are you most excited about? The remake? The standalone multiplayer game? Or the HBO show?

The Last of Us Part I is set to release on PS5 on September 2, 2022 with a PC version also in development. No release date has been given for either the HBO show or the standalone multiplayer offering.