CD Projekt Red is releasing a new standalone card game by the name of Gwent: Rogue Mage. This PvE roguelike deck-builder is part of the Gwent universe and is being described as an expansion for the original release, though it’s also being sold as a standalone product. Better yet, the game is releasing almost immediately after its announcement, with a date of July 7, 2022 for PC, iOS, and Android.

Gwent was a card game originally found in The Witcher 3 before being released as a standalone game with adjusted rules and cards, intended for PvP battles. In an interview with IGN, Director Vladimir Tortsov said:

“Rogue Mage came out of us noticing that years after The Witcher 3’s release, there are a significant number of players who want a more PvE experience from Gwent… While Gwent multiplayer is a fantastic game for those who are looking for a great PvP multiplayer experience, we perfectly understand that many Witcher players loved the original mini-game of Gwent for totally different reasons. With Rogue Mage we aim to give this audience a reason to play modern-day Gwent in the format they prefer.” 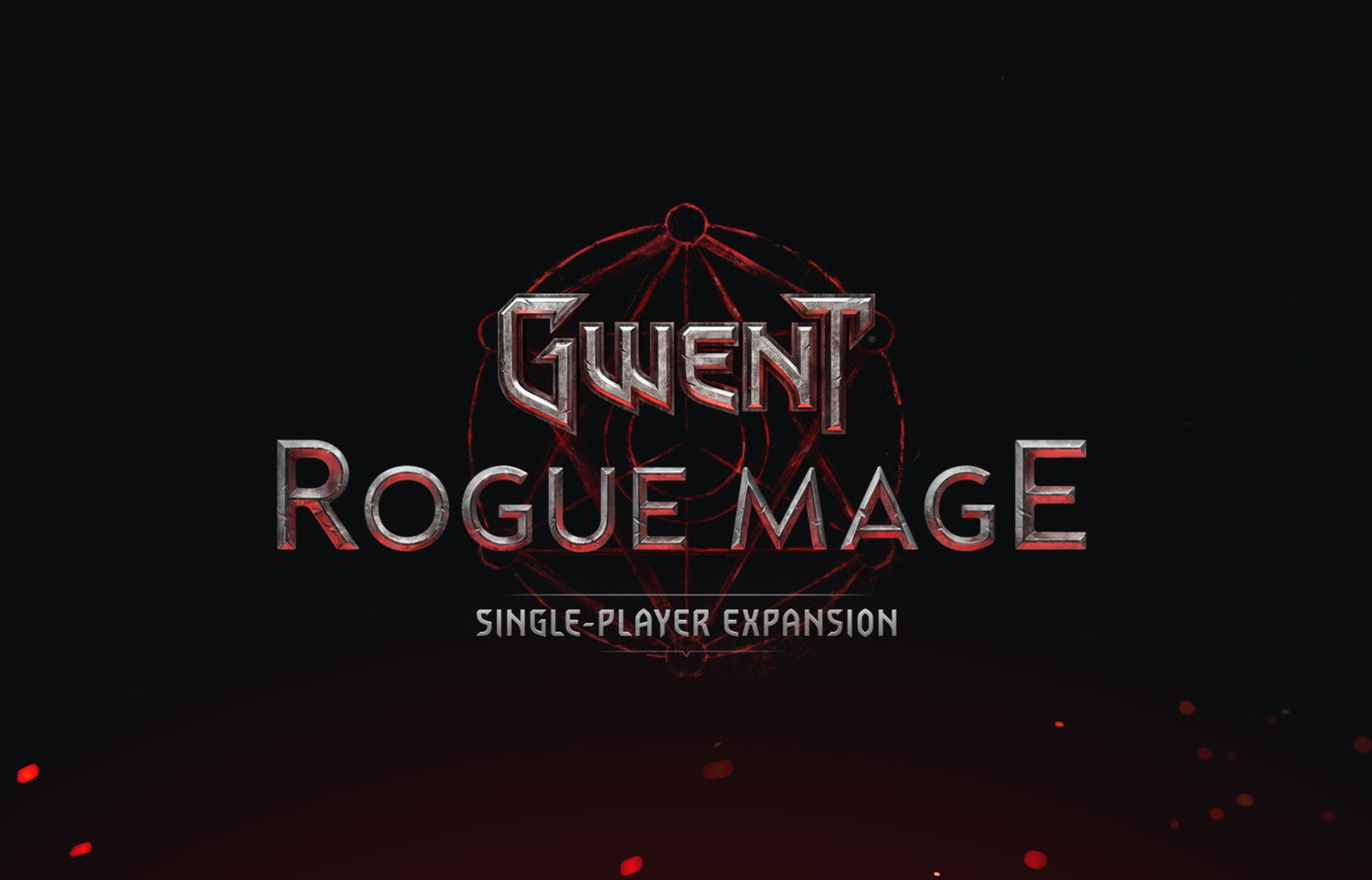 The deck-building roguelike genre is a combination we’ve certainly seen work successfully in the past with titles like Slay the Spire and Monster Train. Gwent was always a fan-favourite from Witcher 3, and whilst the standalone game did impress a lot of people, it’s true that it never scratched the exact same itch. I’m personally very excited to see what Rogue Mage has in store.

We also know developer CD Projekt Red is also working on a new Witcher game, so it’ll be interesting to see if the legacy of Gwent makes its way into that new project too. Some screenshots have been provided below that help us get a better taste of what Rogue Mage will offer.

Gwent: Rogue Mage will be available very soon, with an official release date of July 7 for PC, iOS, and Android. Two versions of the game will be available for purchase upon launch, a standard version, and a premium edition that comes with in-game skins, cosmetics, and card packs for the multiplayer game.

Are you excited to play more Gwent?