Demonstrating that perhaps no video game property is safe from a Hollywood executive trying to make a live-action movie adaptation, a Pac-Man film has been announced. How an essentially plotless video game about eating pellets in a maze would work in live-action is anyone’s guess.

The film “will be based on an original idea” by Sonic the Hedgehog (2020) executive producer Chuck Williams, advises The Hollywood Reporter which broke the news. The film will be produced by Bandai Namco Entertainment, which owns the Pac-Man IP, and Wayfarer Studios. Aside from these announcements, more concrete information, such as who will be directing and writing the film, or details of casting or even what the movie will be about, is as of yet unknown. 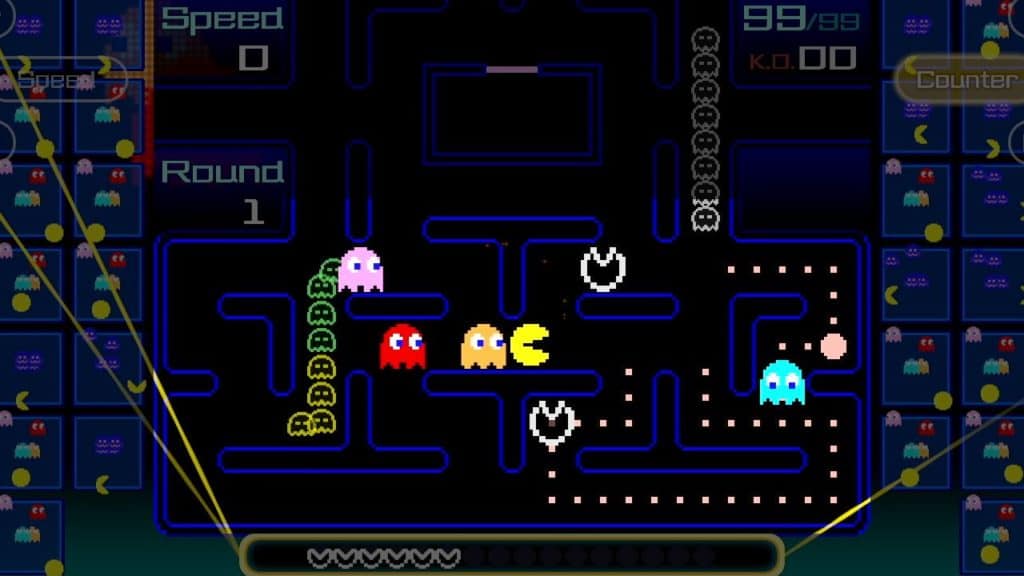 The concept of Pac-Man, originally developed for arcades in 1980, is appealingly simple. You play as a yellow ball creature named Pac-Man who must travel around a maze eating pellets, while avoiding being eaten by ghosts that roam the level. Although Pac-Man has been reinvented over the years, from turning it into a 3D platformer to a battle royale, Pac-Man doesn’t exactly have a wealth of lore to draw on.

That’s not to say that Pac-Man is impossible to adapt to other media; both Hanna-Barbera in the 1980s and Disney in the 2010s have made cartoons based on the property. However, it’s important to note that both of those shows were animated; a colourful and surreal concept like Pac-Man may work better in animation than live-action. It will definitely remain to be seen how Bandai Namco and Wayfarer thread that needle and make Pac-Man work in a live-action setting. We will have to await more information once further details are announced.