Activision Blizzard has recently released its Q2 financial results report. The document has revealed that Activision Blizzard’s shift towards mobile development is drawing big dividends for its bottom line. In fact, in between April-June 2022, the company made more revenue from its mobile titles than it did from PC and console combined.

According to the report, Activision Blizzard earned $332 million by the end of the quarter from PC revenue, and $376 million from console. Although this is certainly a lot of money, it pales in comparison to the whopping $831 million the company made from mobile revenue during the quarter. Admittedly, this can be attributed as much to a decline in console and PC revenue as an increase in mobile revenue; for comparison, the net revenues for each platform were much closer the same quarter last year. Plus, coming out during a quarter where Activision Blizzard’s most notable release was Diablo Immortal, a free-to-play mobile and PC title, perhaps skews the statistics a bit. 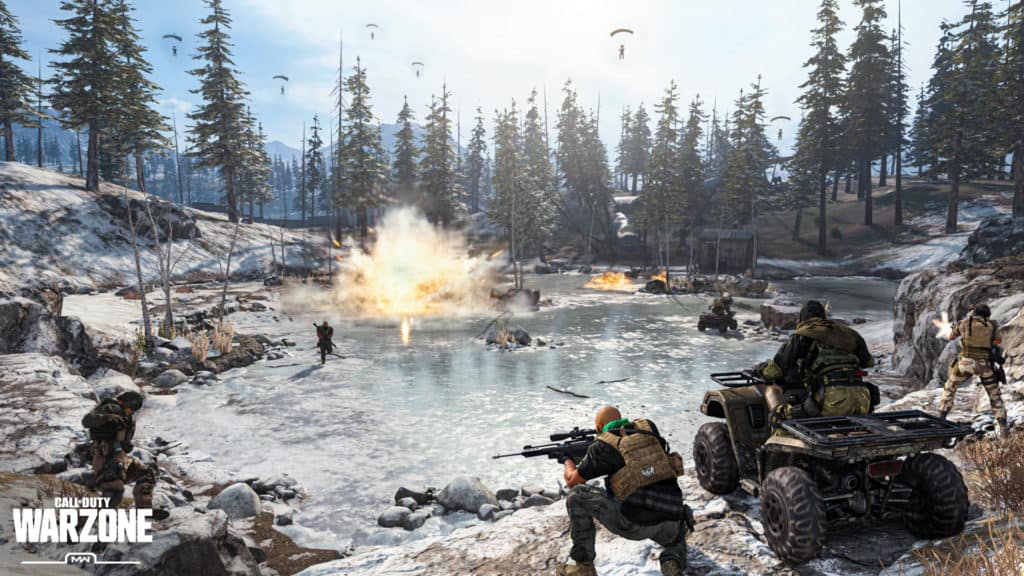 The report blames several factors on the PC and console platforms’ decline in revenue. These include “lower engagement for the Call of Duty franchise” and noting that World of Warcraft net bookings declined since this time last year. The fact that Activision Blizzard also owns absurdly profitable Candy Crush developer King, whose “in-game net bookings increased 6% year-over-year, reflecting strong execution across live operations and user acquisition“, also tips the scales in mobile’s favour when it comes to revenue.

However, the unlikely financial success of the controversial Diablo Immortal has also had no small part in the mobile sector’s success. Perhaps most importantly, the report notes that in regards to Diablo Immortal, “over half of the game’s player accounts to date are new to Blizzard“, suggesting that the free-to-play title has managed to attract many new players unfamiliar with the Diablo franchise as a whole. 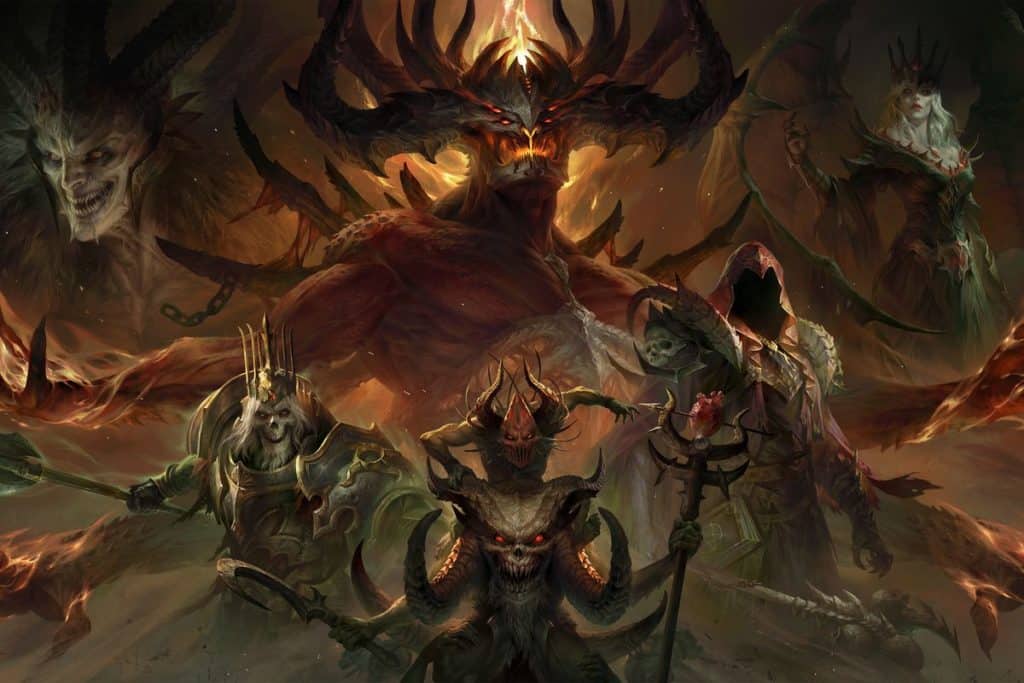 Activision Blizzard is certainly taking note of the profitability of the mobile platform. Activision is working on a mobile port of its popular free-to-play Call of Duty: Warzone. In addition, the recently-announced free-to-play Warcraft Arclight Rumble is set to bring Warcraft’s RTS gameplay to mobile platforms when it becomes available soon. Activision Blizzard is still servicing its core audience with premium releases like Diablo IV. However, the free-to-play mobile audience will continue to be an important one for the company going forward.