Despite courting rock-bottom Metacritic user scores, Diablo Immortal’s microtransactions are proving to be quite lucrative for Activition Blizzard, netting the company AU $34.6 million in just its first two weeks. This makes the free-to-play Diablo spin-off Blizzard’s second-highest earner on mobile, behind Hearthstone.

It is curious that the game has caught on to such a degree in Western countries such as the US and Germany considering how the free-to-play mobile game market tends to be most successful in Asia; evidently the familiar Diablo branding has been enough to win over skeptical players, or at least convince many of them to spend money on in-game currency. 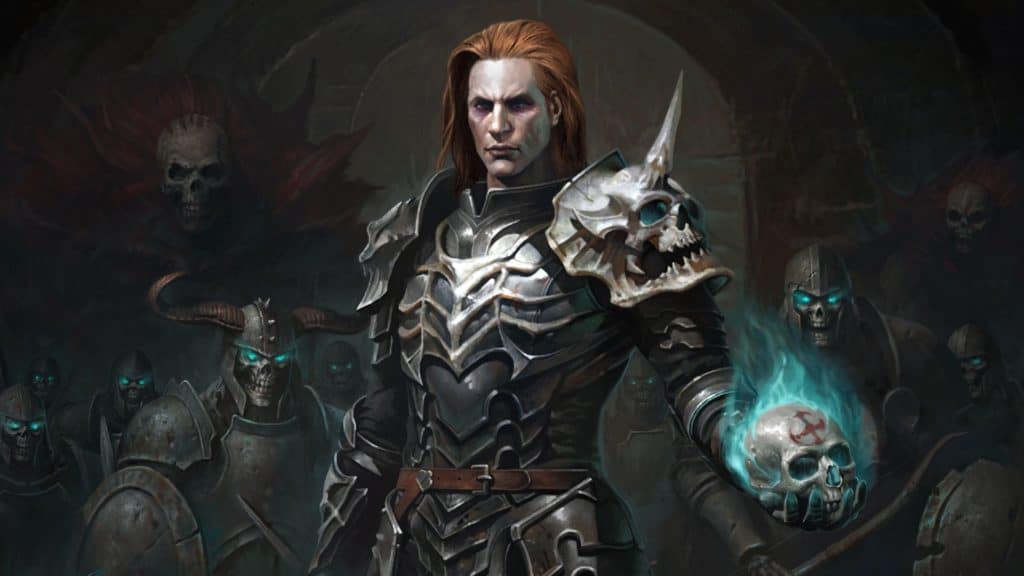 While this model is seeming to make money, it will remain to be seen if the game’s controversial monetisation scheme will hurt the game in the long run. The presence of microtransactions itself is not unexpected considering Diablo Immortal’s free-to-play nature. However, the extent to which online user reviews criticise Diablo Immortal as being unfairly weighted towards players who spend money may tar the game with the reputation of being “pay-to-win”.

Players may fall off a game in which they feel they cannot make progress without spending a lot of money. The fact that loot is random means that your money may not even result in progress, contrasting Overwatch 2’s move away from random loot box mechanics. Its randomised mechanics also put Diablo Immortal in the crosshairs of jurisdictions seeking to discourage gambling, from smaller markets such as Belgium and the Netherlands to giants such as China. 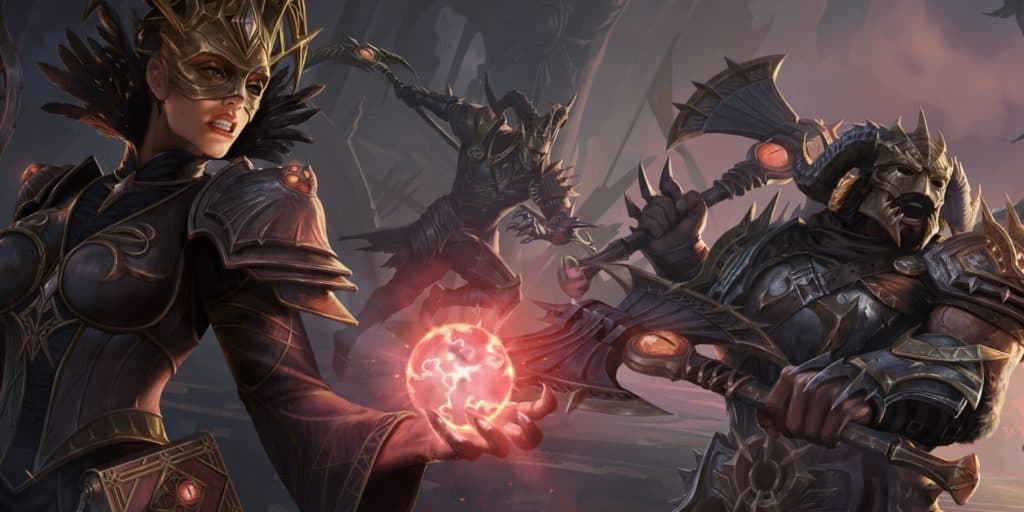 The initial success of Diablo Immortal evidently shows that there is a market for this kind of experience on mobile. That said, its longevity will depend on staying rewarding enough to keep more casual fans around. Going the free-to-play route has clearly drawn dividends for Blizzard. For fans seeking a more classic experience, there is at least have Diablo 4 to look forward to next year.