Swedish gaming giant Embracer Group has continued its acquisition of another beloved property, this time acquiring the rights to The Lord of the Rings and other works by J.R.R. Tolkien. The deal includes “worldwide rights to motion pictures, video games, board games, merchandising, theme parks and stage productions“. This purchase will likely have some big implications for the future of games set in Middle-Earth.

Embracer Group announced that it has purchased the rights to Tolkien’s works from previous owner The Saul Zaentz Company, which has owned the IP since 1976. The exact cost of the acquisition is unclear; The Saul Zaentz Company previously quoted the value of Middle-Earth Enterprises as being at least $2 billion, however Embracer has recently confirmed that its latest round of acquisitions has cost only $770 million, meaning only a portion of that amount was spent buying the rights to The Lord of the Rings. 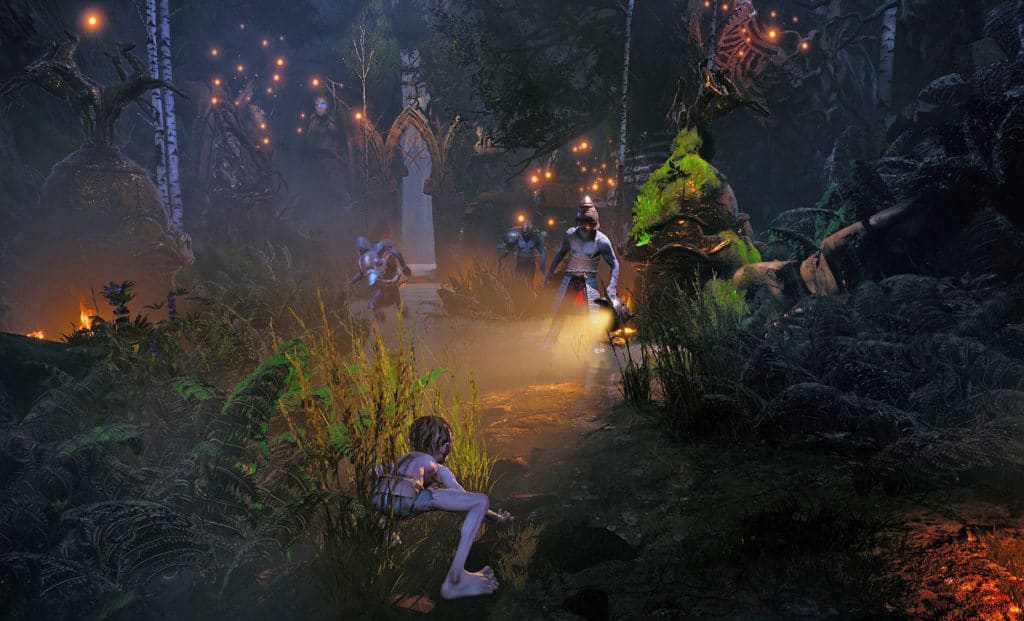 Embracer Group’s first priority seems to be setting up a Marvel-style cinematic universe. The company states that they intend to explore “additional movies based on iconic characters such as Gandalf, Aragorn, Gollum, Galadriel, Eowyn and other characters from the literary works of J.R.R. Tolkien“. In terms of video games, Embracer confirms that it maintains a financial interest in the Middle-Earth games in development, such as The Lord of the Rings: Gollum and the mobile game The Lord of the Rings: Heroes of Middle-earth published by EA. The mysterious The Lord of the Rings game announced earlier this week by Private Division will also be developed with Embracer’s oversight.

With Embracer Group recently purchasing several studios from Square-Enix, the company certainly has some talented developers it can put to work on future games based on Middle-Earth. It is a bit concerning that so many key properties are being snapped up by a single company. We will have to wait and see what the implications of this purchase mean for future Middle-Earth games and other media.