The Electronic Entertainment Expo (E3) will be returning in 2023 from June 13 to June 16. Now under new ReedPop management, E3 is undergoing some changes after the massive gaming event was cancelled for 2022, went online only in 2021, and cancelled in 2020.

It has been confirmed in a press release that E3 2023 will have segregated days and areas for industry professionals and the public. “E3 Business Days” will run from June 13 to June 15, allowing media to go hands-on with games and interview the games industry talent. Other industry professionals will be able to network, hold meetings, and offer connections between developers, publishers, licensors, and distributors.

From June 15 to June 16 is when the public will be able to attend. “E3 Gamer Days” moves the public into a separate area of the expo where they can try out upcoming releases and connect with developers, influencers, and media. 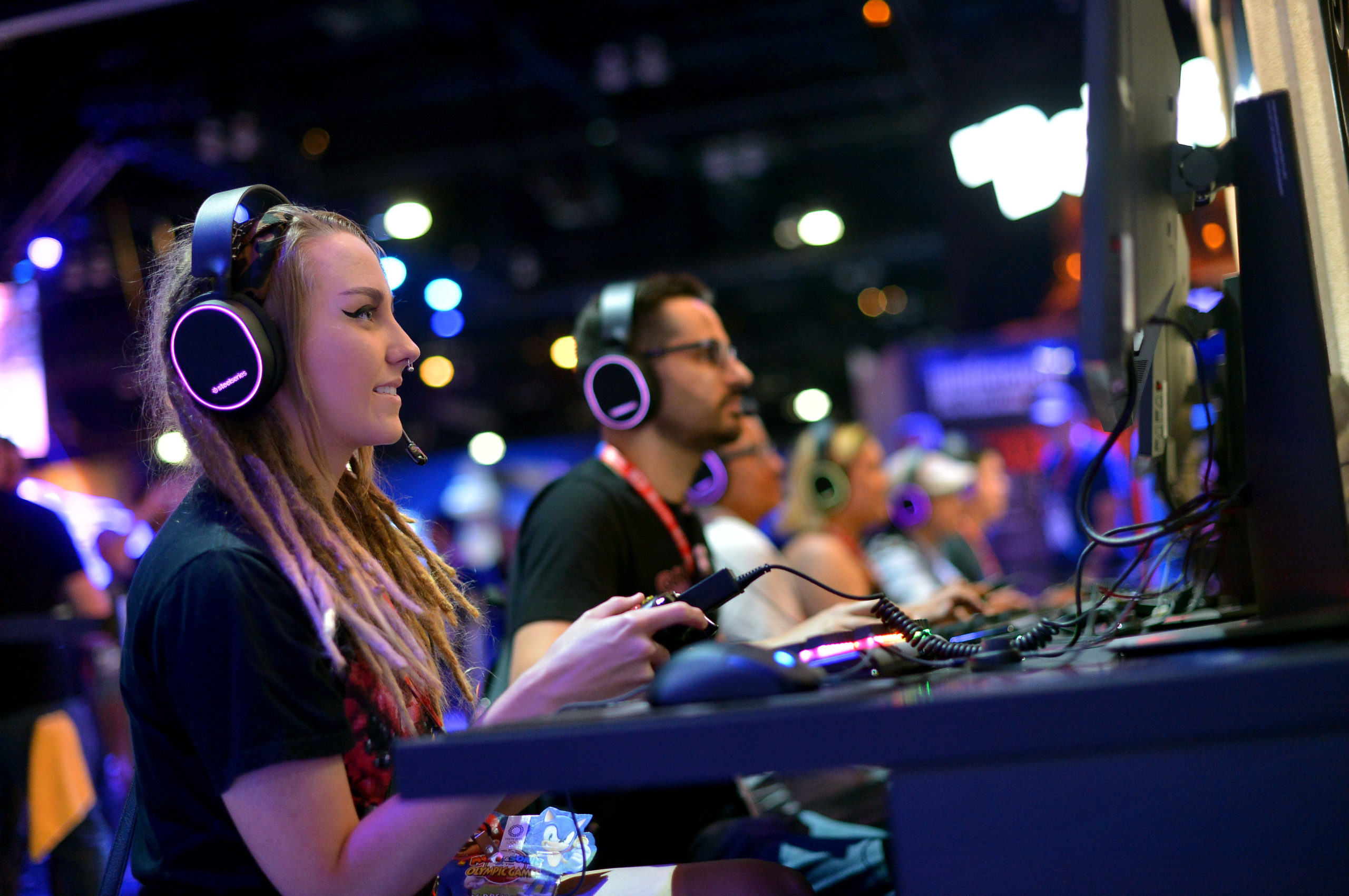 Overall it’s promising news out of E3, an expo that has historically struggled with maintaining both public and industry relations. Event organiser ReedPop will be taking over from the former organisation body the ESA. No stranger to these kind of events, ReedPop have formerly run many different and similar events such as PAX and Comic Con.

If you’re unable to attend in person, the E3 showcases will of course be streamed online. Will it be a return to form for E3, or has the damage of past years been too great for a full recovery?